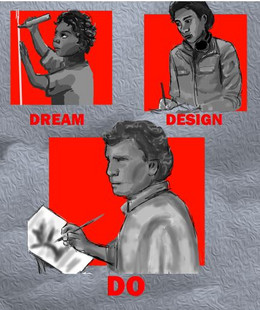 A full day event where local youth will hear inspiring talks about making their dreams come to reality.

Evan Keith (or Fish Slappa) is a Darwin resident, language and electronic music enthusiast, and teenager. Evan spends most of the day reading things and making sounds in a vague attempt to understand more about foreign cultures and perspectives. At fifteen years of age, Evan is within the realm of what could be considered 'youth.' Evan also enjoys avant-garde Japanese cinema, in-depth discussion of Marxist theory, and long walks on the beach.

Nathan graduated with a Bachelor of Electrical Engineering Degree in 2008 with over 5 years’ experience in the electrical industry. Joining Cell Engineering in 2010, Nathan has successfully completed numerous projects in the mining and heavy industry and has strong understanding in power system designs. Nathan is Cell Engineering’s North Australia’s regional manager (Darwin Based) and is responsible for business and engineering activities in the region. He is currently the President of Young Engineers Australia: Northern Division, and seeks to inspire people to Think Like an Engineer.

Pritika, 24, has lived in Darwin almost all her life. She is the Project Leader and Founder of local youth mental health project, ShoutOut! Youth Mental Health, empowering young people to share their experiences with mental illness, in order to build community understanding towards mental health issues and promote greater accessibility to support services. She is the 2015 NT Young Achiever of the Year, 2016 Australia Day Young Citizen of the Year and 2016 National Youth Week Ambassador. Pritika is passionate about supporting the community, and particularly young people, in creating positive change within themselves and for others.

Born in Melbourne, moved to Darwin when at the age of nine and has remained in the Territory for most of the time since. She is currently making my haphazard way through Year 12 at Kormilda College.  Rani loves words and ideas; she loves what we can achieve through them, so the thought of a group of people coming together to share thoughts is very appealing. Rani believes that avoiding thinking deeply about issues is a dangerous habit to fall into. To quote Daniel Handler: “If you refuse to entertain a notion… you have to be much braver… because nobody knows what an idea will do when it goes off to entertain itself.” When given to opportunity to create a TEDx talk there were a multitude of ideas that she wanted to share with the world. Rani has chosen just one.

Suranga is a rare breed of engineers, who has always been seeking for “humanity” through technology.  In 2011, he founded the "Augmented Human Lab" (www.ahlab.org) to explore ways of creating enabling human-computer interfaces that seamlessly integrate with a user’s mind, body and behavior in order to provide enhanced perception of the world. With publications in prestigious conferences, demonstrations, patents, media coverage and real-world deployments, Suranga has demonstrated the potential of advancing the state-of-the art in Assistive Human Computer Interfaces. For the totality and breadth of achievements, in 2014, he had been recognised as a young inventor under 35 (TR35 award) in the Asia Pacific region by MIT TechReview.

Mexican born, raised in Canada, resident of Australia by chance. A community worker in Central Australia by day; a poet, truth seeker, and part time artist by night. A student of life, always seeking to grow from the next (mis)adventure. 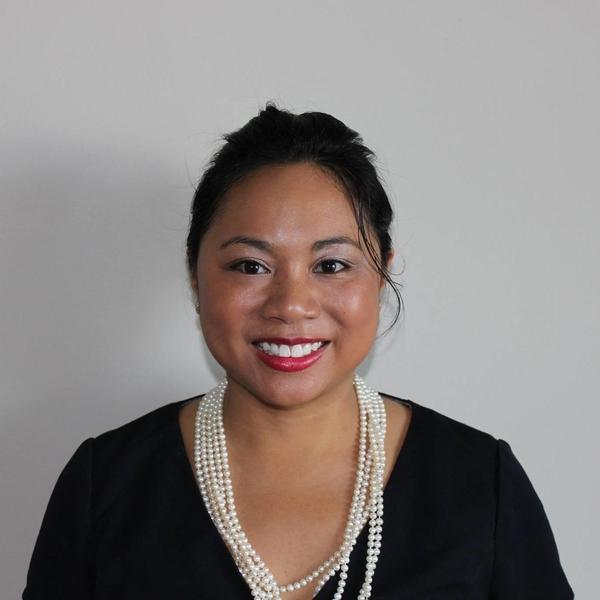