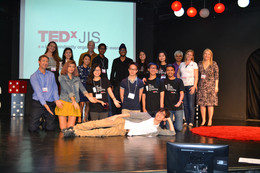 The annual TEDxJIS conference returns for its second time at the Jakarta Intercultural School (JIS) today and carries the theme of “Chain Reaction”, where it hosts visionaries to deliver various exciting topics such as issues not only on technology, entertainment and design but also environment, travelling, arts, as well as humanity.

Chain Reaction was chosen as the perfect theme for TEDxJIS this year, as it not only coincides with the new year spirit but is also expected to encourage the Indonesian youth to collectively instill the mindset of a global citizen, who can overcome every challenge in life through active and positive participation towards a greater purpose.

Alexandra Hill has been pursuing art as a career since she got her first drawing tablet when she was thirteen. She takes Advanced Placement art and does freelance work for private clients, as well as some companies such as DestinAsian magazine in her spare time. She hopes to one day work in the movie industry as a character concept artist.

“If you’re not having fun, you’re not doing it right. If it’s too easy, it’s not worth doing.” Amit Khanna Born in India, Amit Khanna has lived abroad most of his life. He may be hired to be a biology teacher, but he just likes to tell a good story. Since the first time he walked onto the JIS campus in 1985, Amit Khanna has found it hard to stay away from international education.

Having lived 11 years in Jakarta, Indonesia and having had the opportunity to travel, explore Southeast Asia, its culture, its people and everything in between, Daria Miruna Constantinescu, has always been interested in human interaction, communication between people and cultures and simply the dimension of the human character. Inevitably being challenged by the differences between European culture and Asian culture, she has found that beyond words, social norms and conventions, and personality, connections between humans, at the most genuine level become a natural instinct, once we understand or at least except the weight emotion has on interaction and learn how to work with it.

Geoffrey Carpenter is an author and a teacher of International Baccalaureate Theory of Knowledge at Jakarta Intercultural School. Growing up in the rural outskirts of Yakima Valley, Carpenter developed a love of the outdoors and trekking. Considering travel essential “research” for good writing, the author has visited dozens of countries in South America, Southeast Asia, Europe, Africa and the South Pacific. as well as many regions of his country of residence, Brazil. Carpenter hiked the Inca Trail, floated the Amazon River, trekked through Patagonia, and sailed some of the routes followed by Ulysses. These travels have provided the writer with invaluable firsthand knowledge and some very unusual experiences. He has been bitten by piranha, he’s scaled glacial ice walls, and he’s been hang-gliding off a thousand-foot peak–recording everything of note in his journals.

Haruka Inoue, a Japanese student, is an actress and a second language speaker of English. Through her struggling experience at an English speaking school, she discovers the power of the smile.

Nicholas Pudjarminta is a cinematographer who has embraced himself in the different creative arts. He has spent the last 4 years exploring the worlds of gymnastics, visual arts, dance, and martial arts.

Nila has more than 15 years of experience in the communications and public relations field, handling various assignments for communications and stakeholders’ engagement for both local and multinational companies. She is a commissionaire at 9Comm. Previously, Nila worked for seven years at Edelman, the largest communications firm in Indonesia as Head of Corporate and Financial Practice. Nila’s specialty is in IPO communications, mergers and acquisitions, corporate reputation building and issues management. Her work with PT ABM Investama Tbk. received international recognition, i.e. 'Financial Communications Campaign of the Year’ at the PR Week Awards in Hong Kong.

Rohan Dutta is currently a freshman at Jakarta Intercultural School. He has spent his time pursuing various creative artforms and has met and worked with dozens of recognized artists around the world. He hopes to continue this as he moves forward.

Aside from playing the violin and having experience in wushu, Sabrina Hartono is a budding writer and has written several short stories as well as essays and articles, but has yet to publish a book of her own. Currently, she is working on a humanitarian project, Forgotten Voices, an anthology of old folks and their stories which is set to be sent for printing this year.

Steve Druggan has been involved in International Education for nearly 20 years and is currently the Deputy Head of School for Learning at the Jakarta International School. Previously, Steve has been a classroom teacher, technology leader and leadership team member at the American School of Milan and Munich International School. Steve is passionate about leading teams that accomplish more than they ever thought possible and assembling the evidence to focus the conversations.

Tristan is the ever-curious and obsessively inventive co-founder of the Engineering Off-Grid project at Jakarta Intercultural School. He has made solar concentrators to boil and purify water, the evaporative cooling fridge, and is now trying to economize the conventional solar lantern. 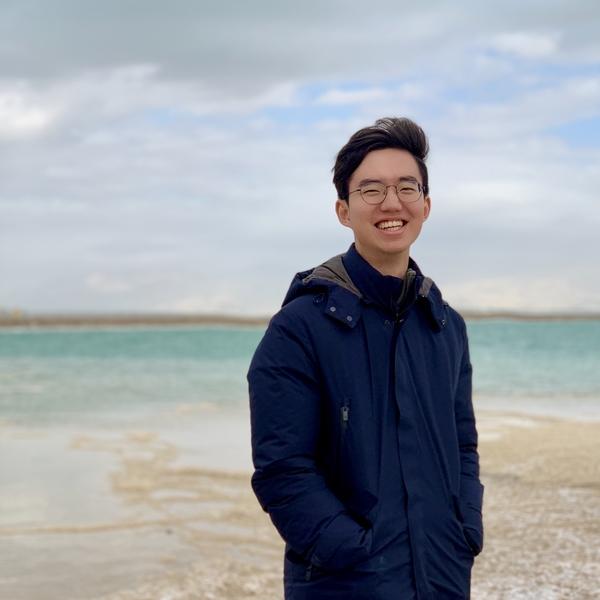 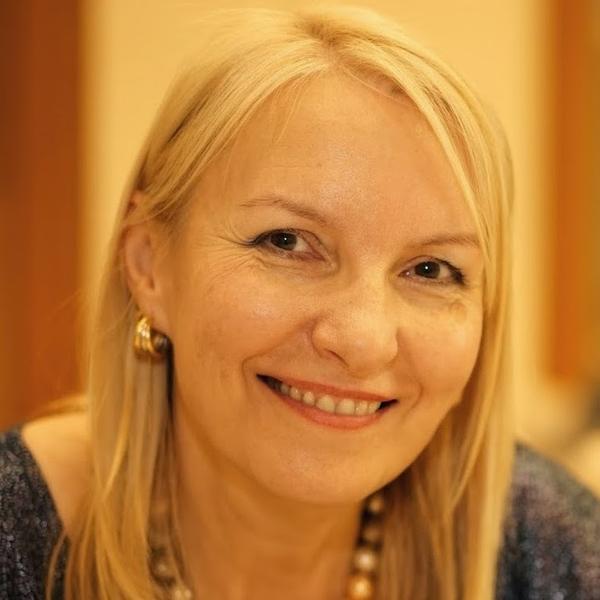