Dr. Brian Higgins is an Assistant Professor in the Department of Microbiology, Immunology, and Molecular Genetics at the University of Kentucky College of Medicine. He also serves as the Microbiology discipline coordinator and a co-course director in the College of Medicine. He received a bachelor’s degree in Cell Biology and Molecular Genetics with high honors from the University of Maryland, a PhD in microbiology from the University of Georgia, and was a postdoctoral fellow at Princeton University studying programmed DNA rearrangements in ciliates. His research has been published in several peer-reviewed journals, including Science and Proceedings of the National Academy of Sciences.

Heather Warman is currently the Executive Director of the Kentucky Environmental Foundation a non-profit organization that is dedicated to securing solutions to environmental problems in a manner that safeguards health, promotes environmental justice, preserves ecological systems, encourages sustainability & climate resilience. Heather has written articles on business, climate, energy policy & business sustainability. She has been featured on NPR to discuss the topic of Kentucky's energy future & has appeared on KET tonight to discuss Kentucky's energy policy & upcoming EPA regulations. Heather has also appeared on Leadership Landscape television. Heather has 15 years of experience in the realm of activism & public engagement around a cause. Heather is a provocative, thoughtful, energetic and ultimately pragmatic speaker.

The hierarchy of speed

Kevin Bloomfield is a fourth year architecture student and Gaines Fellow at the University of Kentucky, from Las Vegas Nevada. As a Gaines Fellow, he has worked on bicycle issues over the last year and a half, investigating various aspects of bike culture and urban infrastructure. His senior Gaines Fellowship thesis project involves local case studies (Virginia Avenue, and Martin Luther King Blvd) in Lexington, and both the University of Kentucky and the city of Lexington's master plans for urban renewal in which he applies design thinking to develop a series of typology proposals for bicycle infrastructure. The end goal is to propose a rubric of types (separated bike paths, sharrowed streets, bike boxes, etcetera) which depend on site specific variables (street width, population, traffic volume, etcetera), opposed to any individual condition.

A global mural on skin

Kremena Todorova teaches American Literature as well as classes that ask students to meet and work with their neighbors face to face. Born and raised in Communist Bulgaria, she continues to draw inspiration for her art and teaching from Timur and his commitment to community. She became an official American on December 10, 2010.

A global mural on skin

Kurt Gohde teaches Studio Art at Transylvania University in Lexington, KY and makes art to invite conversations about contemporary social issues, from marginalized sexualities to the experience of homelessness. Recently, he has become newly invigorated by plans to reseed the clouds over Kentucky with meat, in loving memory of the Kentucky meat rain of 1876.

The art of befriending your fears

Racha Haffar is currently a Fulbrighter, teaching at the University of Kentucky. She is a Tunisian journalist and women's rights activist. She obtained her double masters degrees in International Relations and International Development from the Universities of Tunis and Palermo. At the age of twenty-one, Racha took part in the Tunisian Revolution, protesting the oppression of her people due to the government's dictatorship. This was the major turning point in her life; these experiences made her acutely aware of the social injustices surrounding her, leading her to become more involved in civil society activism. Racha is extremely passionate about spreading awareness of human trafficking and modern day slavery. She works on spreading the right notion of feminism and empowering women of all ages. Her future aspirations include pursuing a PhD in women studies, which she plans to use towards fighting for women's rights in Tunisia and beyond.

What if we could choose our own gender?

Tuesday Meadows lives in Lexington, Kentucky and is assistant editor for LinQ magazine, the only monthly LGBTQ magazine in the state of Kentucky. She is a writer for LinQ with her regular feature TransKyAdvoacate. She is a regular contributor to several on line publications that promote transgender advocacy and contributes regularly to the Lexington Herald Leader editorial page with op-eds. She is on the board of directors of the Pride Community Service Organization. She is a founding member of Gender Advocates of Kentucky which is part of Lexington Fairness.

The Hike for Heads: A journey for traumatic brain injury

Tyler Wood, Hike for Heads founder, was given a second chance at life. A year later he began a journey from Mexico to Canada along the Pacific Crest Trail to aid those devastated by traumatic brain injury (TBI). 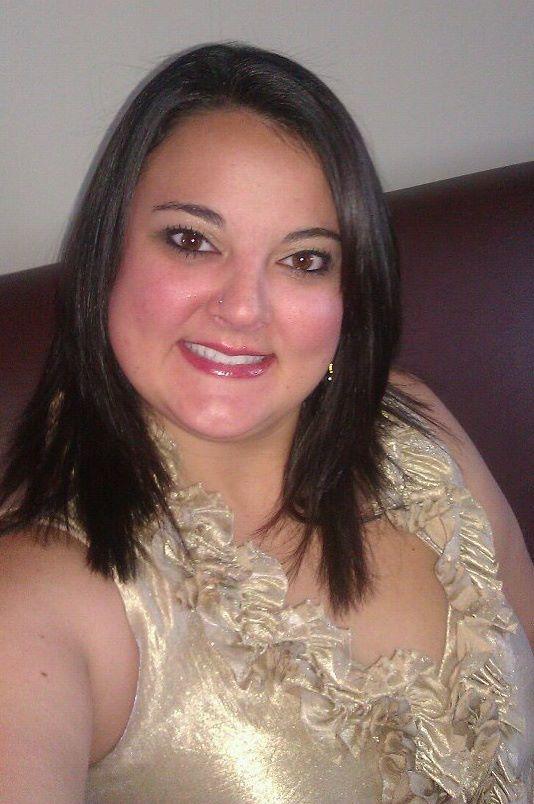