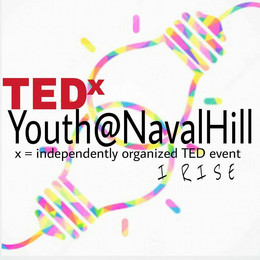 Christian Spies Is a young driven individual who is passionate about photography, creativity and sports. The 18 year old Calisthenics athlete hails from the city of Bloemfontein, and is a Grade 11 learner in Saint Andrew’s School for Boys.

Janco Olivier is a 3rd Year Student at the University of the Free State and an aspiring Entrepreneur who has the ambition of making a huge impact in the South Africa. Based in the City of Bloemfontein, he believes that entrepreneurship is one of the solutions for solving the ailing local economy.

“Lesley Jennings is a young multi instrumentalist from Bloemfontein. She plays the saxophone (Soprano, alto, tenor and baritone), Clarinet and dabbles with the flute and bassoon. She is active in the world of arts administration having co ordinated some of her own shows around Bloemfontein in collaboration with several musicians and hip hop DJ Shaxe Khumalo. She is currently the manager of the Free State Youth Orchestra. Having experience as an intern with the South African National Youth Orchestra and the Bloemfontein City Orchestra. Lesley has performed on stage with the likes of Sibongile Khumalo and Bhudaza Mapefane. She has obtained her diploma in music from University of the Free State and is currently studying towards obtaining her Bmus from UNISA.

“Margo Fargo (Yes that is her name and her surname) is a 23 year old post graduate Human ecology Student also known as B. Consumer Sciences at the University of the Free State. She is a humanitarian and agent of change in the communities around her. This focuses on the sustainability and the consumers in South Africa. Margo is the 2014/15 Miss Earth South Africa Ambassador and has been mentoring various girls who have the desire and motives to make a positive impact in and around their communities. She hopes to raise a future ambassador for the year to come. Recently, she joined forces with three acquaintances and launched a non-profit organization called “Environmental agents of change”. This organization aims to connect various leaders across the country and rise up people to help make an impact in and around their residences through planting trees, cleanups, educational talks on the environment as well as vegetable gardens. Her focus in society is food insecurity. 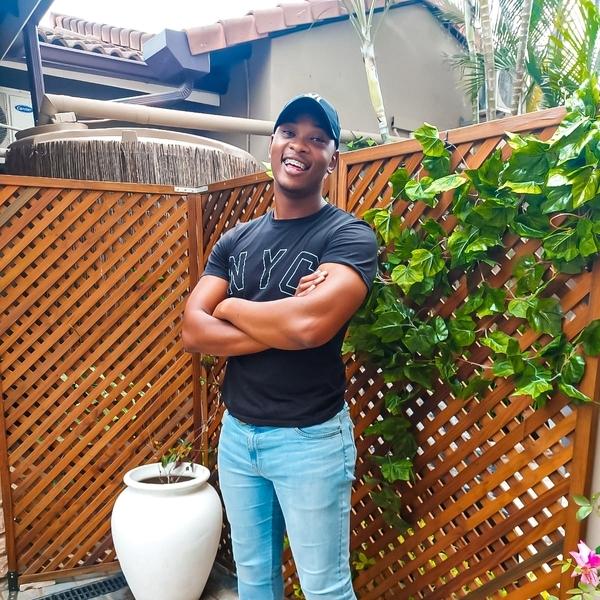 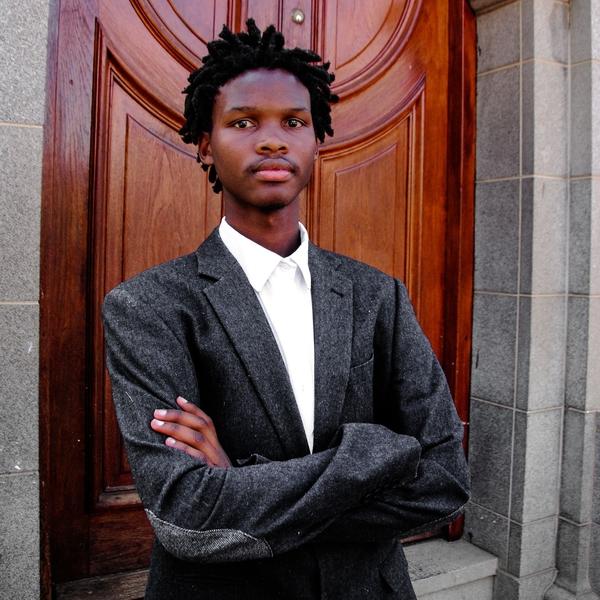