Theme: Between the Lines

Alice Fernandes has split her life between Paris and New Jersey, living in Paris for over nine years, and New Jersey for almost nine. Her time overseas, as well as living in a multi-cultural household has given Alice an opportunity to build a diverse perspective on many issues. Not one to keep this viewpoint to herself, Alice used it to her advantage in both her three years on the Newark Academy Mock Trial team and in her two years as an IB Diploma candidate. Wanting to expand her understanding of the world, Alice is currently studying History and International Relations at the University of Exeter. She hopes to use her education as well as her personal perspective to make an impact in foreign policy as an adult.

Passionate about community outreach and the promotion of educational equity, Candice Powell-Caldwell is an accomplished educator with more than twelve-years experience teaching in New Jersey and New York City independent schools. In 2013, she was awarded the Stanton Foundation Grant for demonstrating “Innovation in Civic Education.” Currently, Powell-Caldwell is the Director of Equity and Inclusion at Newark Academy (NA) located in Livingston, NJ. Beyond school life, Powell-Caldwell is an active consultant, speaker and workshop facilitator, conducting training sessions and providing guidance for schools and community organizations committed to equity and inclusion. She is a three-time presenter at the National Association of Independent School’s People of Color Conference, and she has also presented at the New Jersey Association of Independent School's Biennial Conference and the National Association of Independent School's annual conference.

Kiran Damodaran is a senior at Newark Academy. During his free time, Kiran loves to play soccer and lacrosse, sports he participates in at the varsity level, and more than anything else, write. His work has been published in the Claremont Review, Black Fox Literary Magazine, the Writers' Slate, Canvas Literary Magazine and Live Poets Society of NJ. He received second place in the narration division of the Writing Conference's annual contest, a spot as a Topical Winner in American High School Poets' "Of Love and Dedication" issue, and a variety of Scholastic Writing Awards. When he doesn't have his head stuck in a book or a pencil between his fingers, Kiran can be found strumming his guitar or doing something animal-related, whether its with his own dog, Lucky, or the school’s Animal Welfare Club.

Peter Lu has attended Newark Academy since 2012 and has been a classical musician all his life. He began studying piano when he was four years old, going on to become an accomplished violinist, guitarist, and singer. Peter listens to varied genres of music and enjoys sharing his passion with others. In addition to performing, he has written musical arrangements for a cappella groups, rock bands, and - most recently - a wind ensemble. An enthusiastic student, Peter is always willing to lend a hand and is often a familiar face at many school functions. His favorite subjects are math, Spanish, and chemistry. In his spare time, Peter is dedicated to cross-country, likes to cook, and never misses an opportunity to catch a new movie with friends. Peter often volunteers his time in retirement homes and local schools to give back to the community.

Tess Callahan is the author of the novel APRIL & OLIVER published by Grand Central Publishing (USA), Random House (UK), and by publishers in Italy and The Netherlands. Her short fiction and nonfiction have appeared in The New York Times Magazine, National Public Radio’s “Three Books” series, the Best American Poetry blog, AGNI (Pushcart Prize nomination) and Narrative Magazine (Story of the Week). Thanks to a dare she gave herself in this TEDx talk, her new novel is rapidly unfolding. Tess coordinates the Creative Writing Program at Newark Academy in New Jersey and has created a resource blog of writing tools for her students and all aspiring writers: www.muse-feed.com. You can find more information about her work at www.tesscallahan.com.

Tiana Barkley is a senior at Newark Academy. She is involved in many activities, including the Equity and Inclusion Team, a committee composed of faculty and students to help promote diversity in her school. She recently participated in the Student Diversity and Leadership Conference and has used her platform as a dancer to perform about social injustices. Outside of her academics, Tiana is very dedicated to her school's dance program and softball team. She has completed a two-week homestay with a family in Galicia, Spain, as well as hurricane restoration and other community service projects in New Orleans. 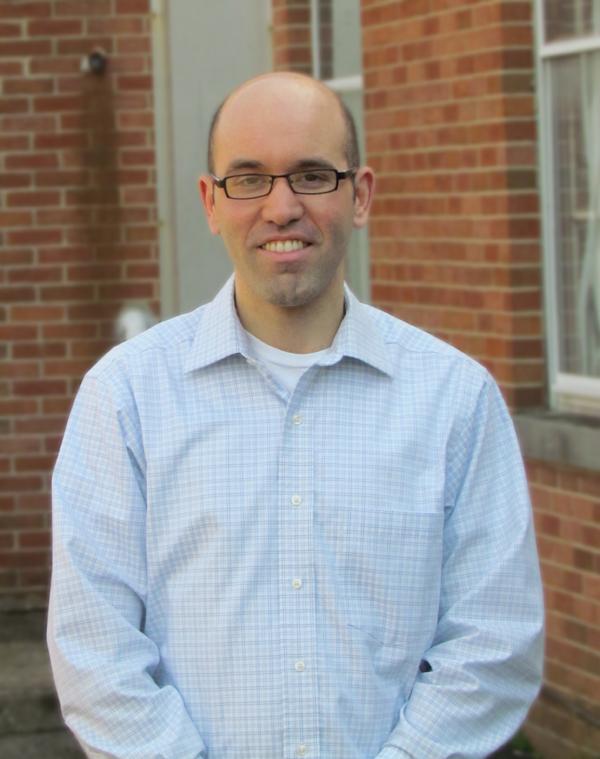