Theme: Eye of the Beholder

The University of Leeds is proud to present this TEDx event. s. The Eye of the Beholder theme will see six speakers discuss subjectivity and perception in the fields of medicine, psychology, neuroscience, art and communications. The staff, students and graduates that will be speakers have ideas worth spreading and the talks as a whole will be both engaging and entertaining.

Unfortunately, tickets will only be available to staff and students at the University of Leeds.
You can sign up to our newsletter here: http://tedxleedsuniversity.us12.list-manage.com/subscribe?u=f01eac1e3e3ea74f23ac64fd1&id=e3c980286e

James and Omair are medical students from the University of Leeds who developed the new app Synap.

Chris Cook is an award-winning magician and entertainer. Chris began performing magic to astonish people with things they had never seen before. Through studying his audiences over ten years and thousands of performances, Chris has noticed some unusual patterns people display when confronted with things they simply don’t understand. But in an ever-more astonishing world, are people ignoring the magic that can be found all around us? Chris wants to encourage people to see the magic and astonishment in the everyday. His talk aims to show you how you can think outside the box to help achieve your own ambitions in life. Chris graduated the University of Leeds with a BA in Broadcast Journalism before abandoning his notepad in favor of a deck of cards. Since then he’s performed hit shows at the Edinburgh Fringe Festival and traveled the world giving after-dinner speeches and performances of unique and inspiring magic.

Heather Ford has worked as a researcher, blogger, activist and strategist around issues of internet governance, online collaboration and open access for organisations including Creative Commons, iCommons, the Electronic Frontier Foundation, Ushahidi and the Association for Progressive Communications. After finishing her PhD at the Oxford Internet Institute, University of Oxford, Heather was appointed as the Digital Methods Fellow at Leeds University’s School of Media and Communication. Dr Ford's current research interests include issues around the governance of digital platforms, media power in networked information environments, and the design and politics of software platforms.

Researchers at the University of Leeds are one step closer to developing a new ‘iron-handling’ treatment for Parkinson's disease. Introducing the pioneer behind the project, Dr James Duce. James Duce, a senior research scientist and group leader at the University of Leeds recently returned to the United Kingdom from Australia to continue his studies on iron homeostasis in neurodegenerative diseases. Ever since earning his Ph.D. in his native country, Dr. Duce has spent his entire scientific career investigating pathological mechanisms of neurodegenerative disease. Duce and his team were awarded a £150,000 grant in 2013 to complete their groundbreaking research, which included the discovery of a new drug called PBT434. One of the ways this drug may work is by reducing the build-up of toxic iron in those affected by Parkinson's.

Dr Mark Mon-Williams has been a professor of cognitive psychology here at University of Leeds since 2009, and was head of school from 2011-2014. Being awarded his PhD in 1994, Mark has been conducting research at many universities over the years, from University of Edinburgh, University of Reading, all the way over to University of Queensland and then back again to St Andrews and University of Aberdeen.

Tyron (@tyronlouw) is a human factors expert working on understanding drivers' capabilities and limitations in their interaction with a highly automated driving system. He is a Ph.D. student and Research Assistant at the Institute for Transport Studies at the University of Leeds, where he works with Volvo, Ford, the German Aerospace Centre, and other research institutions, on European projects investigating various aspects of road users' interactions with automated road transport systems. Tyron completed his BSc (Hons) and MSc (Research) in Ergonomics at Rhodes University in South Africa, where he lectured undergraduate courses in human information processing, decision making, and usability, and also organised the first student-run TEDx event in South Africa. Tyron was a member of the ergonomics assessment team for Volkswagen South Africa and consulted for AngloAmerican on driver fatigue. 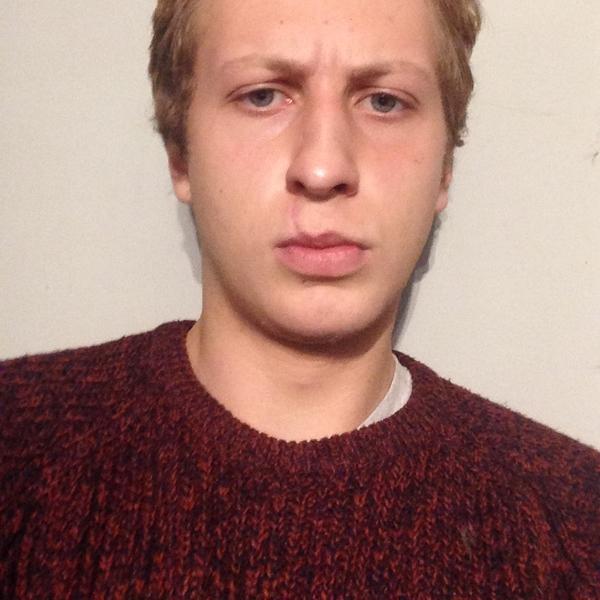