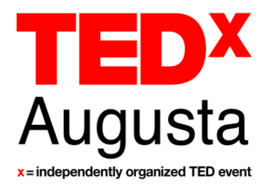 noun
1. independence or freedom, as of the will or one’s actions
2. the condition of being autonomous; having freedom from external control or influence
3. a self-governing community.

Christopher Shelley lives in the Harrisburg neighborhood of Augusta, GA, and is the father of two boys, and a father-figure to two boys. He is a trustee at St. Luke United Methodist Church, as well as part of the Community Outreach staff. He is actively involved in his community - from being a transportation volunteer for Good Neighbor Ministries, a logistics manager for the Veggie Truck Farmers Market, a warehouse manager for Restart, and a founding member of G.R.O.W. Harrisburg.

Daryl Rolle is the owner of the award winning Dapper & Company men's grooming lounge and executive director of the Catalyst League, Inc. Daryl is one of the fastest rising barbering educators in the country. As a master educator in barbering, he teaches promising barber technicians the art and science of a industry worth $53.5 billion a year. His community leadership has solidified relationships with numerous national,regional and local non profits. Those relationships have created effective programs and events through the Central Savannah River Area (CSRA). Currently Daryl is involved in Leadership Augusta.Through Leadership Augusta, corporate and local partners they have birthed STEM in the CITY, a community initiative that connects inner-city kids to robotics and engineering programs during summer break. He is a life long student that works diligently to expand his personal and professional brand.

Born in Chicago, Edward Elser moved his family to South Carolina in the 1990s. He is a chief engineer in the broadcast industry where he has been a witness to automation systems displacing employees, which has caused him to believe machine learning and Autonomous systems will quickly revolutionize society and employment in general. Ed considers himself an entrepreneur, and is a founding member of TheClubhou.se, and Young Makers, a hands-on activity group exposing youth to technology. Currently raising his three kids in North Augusta, Ed is excited about what the future holds.

Born and raised in Augusta, Elizabeth Chandler is a senior at Augusta Preparatory Day School, where she is President of Thespian Troupe 1324 and a co-leader of the Fellowship of Christian Students. She is also a co-Vice President of the Augusta Red Cross Youth Board and a counselor at camp Merri-Mac.

Serial entrepreneur Jay Samit is a technology innovator who has partnered with startups, Fortune 500 firms, and the White House to positively impact the lives of billions around the world. Samit is the bestselling author of Disrupt You! Master Personal Transformation, Seize Opportunity, and Thrive in the Era of Endless Innovation.

Kim Romaner is currently the president of Transworld Business Advisors, a business brokerage and franchise consulting firm. Kim is from Miami, but now lives in North Augusta, SC, with her husband Michael, and is the proud mother of son Zack and daughter Alexis.

Mark Baggett is a security consultant specializing in incident response and penetration testing. A former CISO, he enjoys helping businesses understand and mitigate the risk that today's advanced attackers pose to their network. Mark is a senior instructor and course author for the SANS Institute.

Nathan Ivey is a spoken word artist from Beech Island, South Carolina. With a stage name of N-8, he started performing poetry in 2006 when he enrolled at USC-Columbia. Since then he has been performing at open mics and other events in the Augusta and Atlanta areas. His poems tell nonfiction stories using fictional characters.

Nathan Klose is the former Creative Director at 2nd & Charles, Books-A-Million, and Joe Muggs. He is most recently living in Huntsville, AL, where he helps make stuff for people around the United States as a larger, more powerful consulting Creative Director. He edits a New York City-based arts publication called The Curator Magazine and writes poetry. He has a wife that is a pastor and two dogs that rip the tiny squeaker hearts out of chew toys.

Warren B. Karp is a Professor Emeritus at Augusta University. He holds a Ph.D. in Physiological Chemistry from The Ohio State University and a D.M.D. from Augusta University. In addition, Bill is a classic American jazz musician and has been voted "Best of Augusta Jazz" by readers of Augusta Magazine for the past several years. He is married to Nancy and they have two grown children. 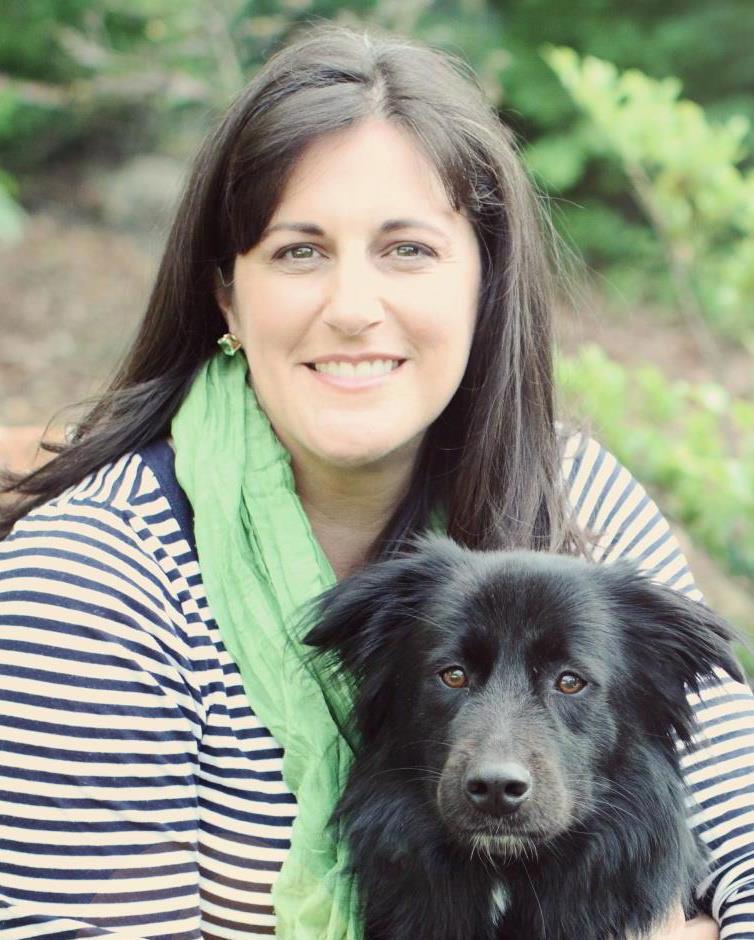 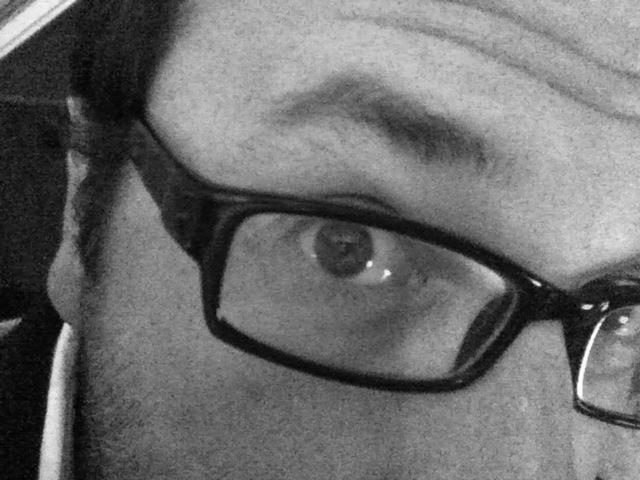