Christopher Emerson is a life-long storyteller and entrepreneur. He is an accomplished actor voiceover recording artist, writer, director, executive producer, and the co-founder of a virtual reality software technology company. He also blogs about his world travels as a digital nomad at PlanetEmerson.com Christopher’s latest entrepreneurial, storytelling venture is to create Mana: Story Wines. Mana will be a new kind of winery that produces exceptional fine wine and also doubles as a publishing destination for writers and storytellers around the world. Mana will widely distribute original, limited-edition short story content and stunning visual narratives via the back label of every single bottle of Mana: Story Wines. Christopher's social media storytelling can be found on Snapchat, Instagram, Facebook, Twitter, and Periscope, all under his personal brand: @PlanetEmerson

Dr. David Shoemaker is the Director of the MIT LIGO Lab, and the Leader of the Advanced LIGO Project to make the detectors used in the discovery of gravitational waves. Shoemaker started out as a lab technician at MIT in the mid-70’s, but after joining Rai Weiss’ lab he built and tested the instrument which made the first definitive measurement of the Cosmic Microwave Background spectrum in the ‘70s. Shoemaker then turned to the field of gravitational-wave detection, helping to advance the measurement technology. After working in Garching, Germany at the Max Planck Institut für Quantenoptik, and in Orsay, France at the Université de Paris, he returned to MIT in Cambridge, Massachusetts and worked on the Initial LIGO detectors before taking on the effort to realize the second generation of detectors. Shoemaker is now working to enable 3rd-generation approaches to yet better sensitivity, and supporting efforts to put gravitational-wave detectors in space.

Currently, Henry Mintzberg, masters and doctorate from the MIT Sloan School, holds the Cleghorn Professorship of Management Studies. Professor Mintzberg has worked in collaboration with colleagues from Canada, England, France, India, Japan, and now China and Brazil, on developing new approaches to management education and development. The International Masters in Practicing Management has been running since 1996 and the International Masters for Health Leadership since 2006. Both are rather novel ways to help managers learn from their own experience. He teaches in these programs and otherwise supervise doctoral students. In 2007, with three of his colleagues developed CoachingOurselves.com, which brings all these efforts to natural fruition, by enabling small groups of practicing managers to develop themselves and their organizations in their own workplace. A GROOC (MOOC for groups) called Social Learning for Social Impact will appear on edX since September 2015.

Ion is a horizontal thinker who has pursued a portfolio career prior to heading the Jeanne Sauvé Foundation, an international organization empowering next generation public leadership. He’s been a press secretary on Capitol Hill, an executive at the world’s largest mobile phone company in London, served in the senior management team at a technology start-up in Montreal, run his own strategy consulting firm and in 2015 published a book on the best way to for individuals and organizations to make magnificent mistakes.

Moon Ribas (May 24th, 1985) is a Catalan contemporary choreographer and the co-founder of the Cyborg Foundation, an international organization that aims to help people become cyborgs, defend cyborg rights and promote cyborgism as an artistic and social movement. Moon graduated in Choreography at Dartington College of Arts (England), and studied at Theatreschool of Amsterdam SNDO (School for New Dance Development). Since 2007 Moon has been experimenting with different cybernetics devices that allow her to perceive movement in a deeper way. Moon's main research consists in developing the seismic sense, perceiving the movement of real-time earthquakes all around the world, small as 1 in Richter scale. Moon then translates this new sense on stage, her main piece is called Waiting for Earthquakes, a piece where she stands waiting for an earthquake to take place, when this happen she moves according to the intensity of the earthquake, so if there are no earthquakes there will be no dance.

Salima is a 23 year old, Kenyan/Canadian entrepreneur who designed and launched The Soular Backpack during her last year of undergraduate at McGill University. The Soular Backpack is a backpack with a solar panel on it that enables children who don't have access to electricity to study every night without the use of kerosene. She strives to use business as a way to do good and create sustainable social impact. www.thesoularbackpack.com instagram: @thesoularbackpack Facebook: The Soular Backpack Twitter: @SoularBackpack/@SalimaVisram1

Thione Niang is a political strategist, an entrepreneur, community leader, motivational speaker, and a mentor. Named by Complex Magazine as one of the 10 Young Activists Who Are Changing The World in March 2013. He campaigned for President Barack Obama during the 2008 presidential election, a life changing experience. Inspired by the legions of young voters that helped make history in the election of 2008. In 2009, he launched the Give1 Project a global nonprofit organization, dedicated to the engagement and empowerment of young leaders for the pursuit of social, economic and political advancement in their communities. His organization is currently operating in over 20 countries. Give1Project to develop business incubator in many countries in Africa strengthened to train and support young entrepreneurs. In October 2015 he was appointed by U.S. President Barack Obama and The Energy Secretary Ernest Moniz as ambassador at the US Ministry of Energy representing minorities in energy. 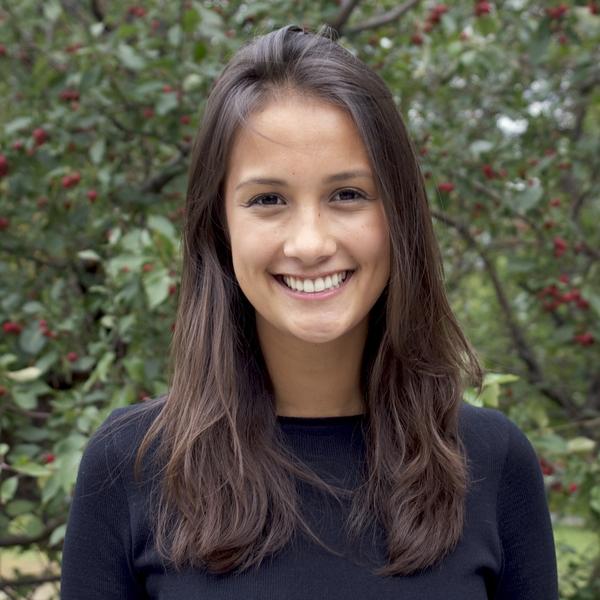