This event occurred on
December 6, 2015
Douglas, Isle of Man
Isle of Man 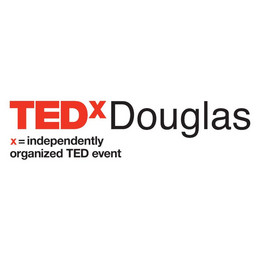 Please join us for the second annual TEDxDouglas in Douglas on the Isle of Man. This year we are highlighting all home grown talent with an amazing line up of inspirational and passionate speakers and performers all focused on Technology, Education, and Design...

Now a litigator on the Isle of Man, Andrew is a former Prime Minister of the Commonwealth Youth Parliament. Andrew speaks on the hidden obesity pandemic. In an age of public sector austerity, when health services are being placed under an increasingly unmanageable pressure from population wide obesity and chronic disease, Andrew Newton, a local lawyer, discusses how the Isle of Man can respond to address what previously had been the curse of prosperity, but is now a pandemic affliction.

How a 4-day working week would change the world

Andy North is a former Inventor, with over 50 different paid occupations (including exorcist, animator, furniture designer, filmmaker, snot chaser, winkle picker, musician, explorer and 3 legged unicycle busker amongst other things) and have reached the age of 46 with only minor forays (months) into working 5 days a week (for research purposes). Currently Lecturer on the BA and Foundation degree in Fine Art (4 days a week!) specialising in creative thinking Andy examines the 4 day working week.

Translation is expensive, inconvenient and often inaccurate. The human race is one, and needs no more than one advanced language. Obviously, this couldn't be imposed, but Antony believes it might be attained gradually via an international auxiliary language on the pidgin/creole model.

From a childhood that included abuse and abandonment to violent crime and being stalked and smeared as an adult, Bridge Carter has had to deal with bullying in a wide range of different guises all her life. In this powerful talk she sheds light on the different types of bullying, shares some of her harrowing personal experiences and gives us insight into her extraordinarily resilient and optimistic take on life.

Change in Life: Anything is possible

Eleri shares her story with the hope that it inspires others. Life happens, change is constant. Some of it can be good, some can be rather unpleasant. But knowing that change is constant and owning the idea that anything is possible gives us great power to make our own destinies regardless of what has happened to us, or where we come from.

John Gregory is a guitar tutor, regular live performer and occasional concert promoter. He also runs You Are The Guitar which provides music related services to schools, organisations and businesses - including motivational talks and workshops. John has worked with people of all ages and backgrounds. He has taken his passion for music into places as diverse as nursery schools and a prison. An ex-journalist, John is a former Arts and Entertainment Editor for Isle of Man Newspapers. He is passionate about country blues guitar and performs solo as well as part of the blues duo Blue John and Papa Cass with his friend Tim ‘Papa’ Cass. Together they have opened shows for a number of top artists in blues and roots music including The Fabulous Thunderbirds, Nine Below Zero, Marcus Bonfanti and jazz guitar legend Martin Taylor.

Karen Horncastle is a Chartered Architect and a founding Director of horncastle:thomas, architects and designers. In her previous role at APA architects she was design and project architect for the Department of Environment, Food and Agriculture headquarters at St John’s. The DEFA HQ was the first, and remains the only, building on the Island to achieve an “Excellent” rating under the energy and sustainability benchmark rating BREEAM. In 2012, it was the overall winner at the Green Apple Awards. Karen's involvement in this groundbreaking (for the Isle of Man) building has prompted a continuing interest in sustainable design which forms part of the ethos behind the work of her new practice.

A mother/daughter bond increased by a journey in Taekwondo

Doing it for the love of IT: The Isle of Man Code Club story

Poetry: The Good, The Bad, and The Ugly

Stacey Astill is the first living Manx Bard. In her TEDxDouglas talk she will consider poetry in various forms, perception thereof, and the different ways in which it has been used. With a focus on Second World War Prisoner of War poetry. A mixture of poems, and discussion.

Zakir Hoosen is the co-founder, along with his wife, Farzanah, of Fuzzilogic Solutions. 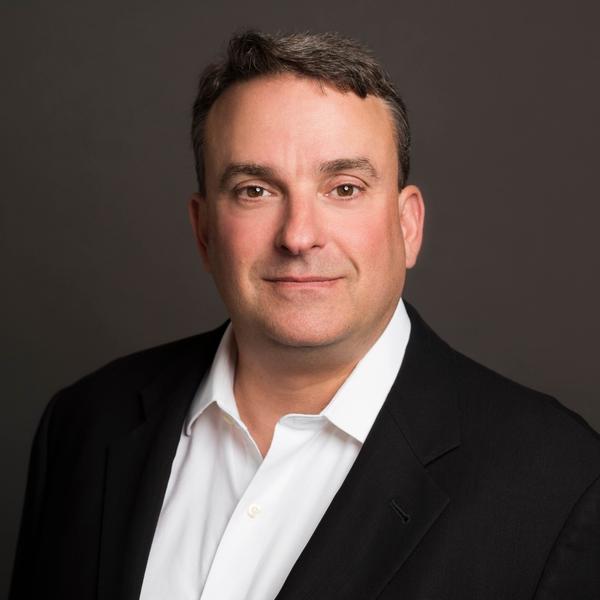