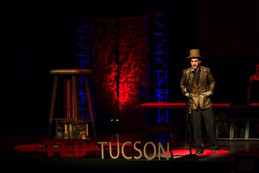 The theme is energy, electricity and the future of our planet.

The troupe consists of Mike Urdiales, an interlocutor and high voltage performer; Vanessa Rohler, an expert at stagecraft and manipulating fire; Eric Ward, audio, video, and fire expert; and Carl Noggle, the old man behind the curtain.

Mr. Brimacombe is a visionary with a penchant for identifying emerging market opportunities, setting innovative business trends, and successfully leading young companies to profit. He began his career in 1983 as a securities trader specializing in IPOs and small business capitalization. In 1999, he launched an Internet computer company, which exceeded $16 million in sales in its first year. In 2002, Mr. Brimacombe started Phoenix metro area's leading wireless ISP company. At that point, he foresaw the market leading up to electric vehicles (EVs).

Dr. Stafford is a Professor of Physics at the University of Arizona. He is also Co-Director of the UA Chemical Physics Program. For over twenty-five years, Dr. Stafford has focused his research on the theory of charge and heat flow in quantum systems. He has published over seventy peer-reviewed scientific articles, and he holds three U.S. Patents for inventions in nanotechnology. In 2000, he received the ABB Prize of the Swiss Physical Society “for his outstanding contributions to research on Cohesion and Conductance of Disordered Metallic Contacts.” 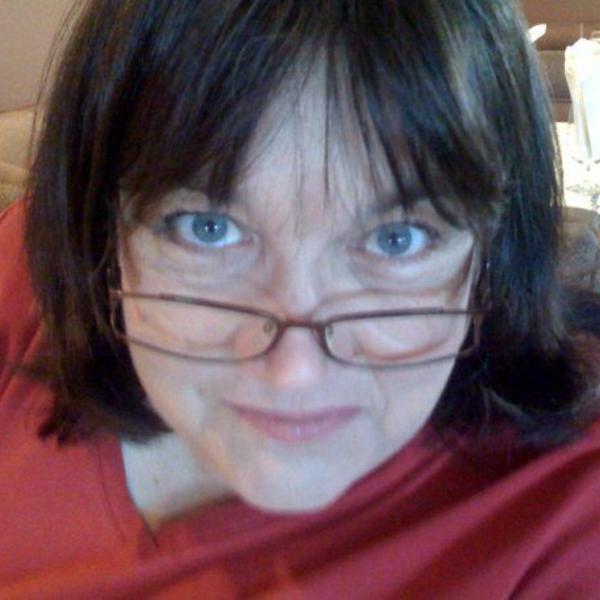