On October 3, TEDxUWMilwaukee 2015 React Differently will call to remind us that the way we react can create waves of unknown size and consequence. 15 different presenters will be selected to present a single idea that prompts the audience and the cameras to react differently.

Diane and Marcia co-founded Gathered Wisdom Partners to accelerate success for individuals and companies by helping women achieve their full potential. (www.gatheredwisdompartners.com) Previously, Marcia V. Perkins was a commercial finance executive for 23 years, having served as a founding partner and Managing Director of Merrill Lynch Capital and as Executive Vice President of Heller Financial, Inc., both leading providers of middle market leveraged loans. Diane Sawyer is a 32 year veteran of United Airlines, serving as a Managing Director in both field operations and headquarters roles. She provided leadership in Corporate Training, Service Strategy & Performance, Culture & Communications and North America Operations.

Dr. Aaron Buseh is originally from Liberia, West Africa. Dr. Buseh is a professor at the University of Wisconsin-Milwaukee College of Nursing. He has scholarly backgrounds in nursing and global public health. His research spans local and global public health policy issues affecting vulnerable populations in the United States and in sub-Saharan Africa. He is the author of Empowering resilience: improving health care delivery in war-impacted African countries: a case study of Liberia published by the University Press of America, in 2008. He teaches undergraduate and graduate courses on healthcare policy. Along with his teaching and research activities, he currently serves as the chairperson for the University of Wisconsin-Milwaukee Institutional Review Board (IRB) Committee

Amanda is a student at the University of Wisconsin-Milwaukee and a motivational speaker in the Wisconsin area. In her free time, she enjoys acting in a variety of theatre productions.

Anja Notanja Sieger is an artist and the founder of La Prosette, a live literary performance service in which she types custom poetry and letters for clients on her typewriter. Sieger is currently writing her memoir, maintaining her website (www.laprosette.com), drawing and dancing alongside the unknown.

Damian Buchman has continuously overcome seemingly insurmountable odds since he was a child. At just 2 years old his pediatrician told his mother he would be unlikely to make it through the night, and after a battle in his teenage years, a statement made by his physician echoes in Damian’s mind: “I remember when your ticket came in, and your plane never took off.” Like a cat, Damian must have 9 lives, so far he’s expended 4.” Today Damian honors his life and survivorship as the “Visionary in Chief” of The Ability Center -- a planned universally designed fitness, athletic, and recreation facility that will deploy reverse inclusion, and the code of people.

Kristin Briney is a Data Services Librarian at the University of Wisconsin-Milwaukee. She has a PhD in physical chemistry, a Masters in library and information studies, and currently works to help researchers manage their data better. She is the author of “Data Management for Researchers” and regular blogs about data best practices at dataabinitio.com.

Marc Tasman is a senior lecturer at the University of Wisconsin-Milwaukee in the Journalism and Media Studies Department teaching classes in internet culture, photojournalism, and media graphics. He also just so happens to be a "computer genius."

Marika is a clinical assistant professor at the University of Wisconsin-Milwaukee in the American Sign Language Department. She brings passion to all facets of her life.

Pardeep is the eldest son of Satwant Singh Kaleka – the president of the Sikh Temple of Wisconsin, who was gunned down during the attacks of August 5th, 2012. This incident marked the worst single race-based incident that America has seen in the past 50 years. Pardeep is a first generation immigrant who grew up in Milwaukee and graduated from Marquette University. Being a former Milwaukee Police Officer and current educator in the inner city – Pardeep is no stranger to the never ending battle against racism, bigotry, and ignorance. He firmly believes that the lamp of knowledge and truth will outshine all the darkness in the world, and does his best to profess this through his work with Serve 2 Unite, the NGO he helped to found in response to the shooting deaths of 6 worshippers at the hands of a White Supremacist. Serve2Unite combines Art, Service Learning, and Positive Global Mentors to foster peaceful identity in schools and communities.

Rudi Strickler is the Shaw Distinguished Professor at the University of Wisconsin-Milwaukee who researches microscopic, aquatic zooplankters including how they procreate.

Stefan Schnitzer is a professor at Marquette University in Milwaukee, Wisconsin. The Schnitzer Lab focuses on understanding the forces that structure plant communities, maintain species diversity, control species distributions, and allow species to coexist. We are implementing a combination of observational and experimental studies designed to determine the mechanistic basis for plant species distributions, as well as how plant community diversity is maintained and how plant communities regenerate, compete, and interact. The majority of our work is in tropical forests, but we also work in temperate forests and grasslands.

Originally from the Milwaukee area, Negassi Tesfamichael is a sophomore at the University of Wisconsin-Madison studying English and Political Science. He is the City News Editor of The Daily Cardinal. 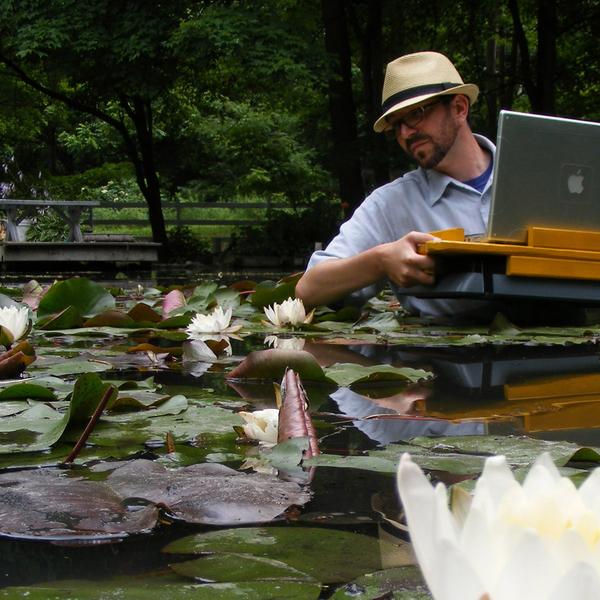 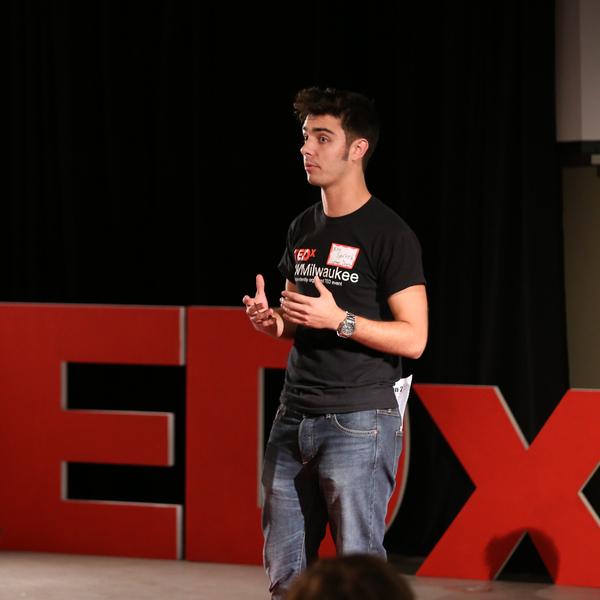