Jessica is a warrior who fights five illnesses daily: bipolar II, polycystic ovarian syndrome, asthma, psoriasis, and the neuromuscular autoimmune disease Myasthenia Gravis (MG). Jessica Gimeno was valedictorian of her class, women more than 20 speech competitions. Motivated by a friend’s suicide, she spoke to hundreds of students about stigma and helped thirty students get psychiatric help. In her free time, Jessica is a diehard New Kids on the Block fan who enjoys Pilates, painting, and playing with her nieces and nephews. Jessica Gimeno teaches us that although mental illness is hard it does not have to leave you unable to do things. She believes in providing others challenged with mental illness to lead fulfilling lives. In this talk she shares with you how to get stuff done when you are depresssed.

Have you ever had to deal with a difficult family illness? Are you a caregiver for a loved one? Leticia Madrigal knows how challenging this is. She lost her father to a heart attack caused by heat stroke. Years earlier her mom was told she had six months to live due to her unmanaged Type 2 Diabetes. She has transformed her and her family's health. As a result, she launched Ámate Ahora, an organization that invites people like you and me to be a voice for health in our communities to improve our health. In this talk, she will share with you how she was able to turn tragedy into power and peace, so you can to. Leticia, M.A. coined this mantra where she invites you to "Love Yourself Now" because "Tomorrow May Be Too Late." "Ámate Ahora, Mañana Puede Ser Muy Tarde." She is a National Spokeswoman for WomenHeart, the National Coalition for Women with Heart Disease that represents the 43 million women living with heart disease. -Leticia Madrigal, M.A. Principal at Madrigal Consulting.

Meg Frazier, an Ohio native, earned her BA with emphasis on art education in 2004, where she studied teaching in US public school system, as well as in Highgate, Jamaica, for 3 years. As a teacher in the Chicago Public School system, she implemented arts into the curriculum of charter schools catering to high school dropouts. Meg also gave private classes incorporating art therapy, where Frazier found ground-breaking improvements with her students and the importance of incorporating art as a tool for differentiated learning outside of school. In the spring of 2012, Frazier opened a studio within The Chicago Arts District named Both Sides, where students tap into creativity by thinking divergently, breaking structured patterns of education taught in rigid learning systems, and build their confidence. The painting classes help students discover confidence as creative beings. Frazier’s mission has grown rapidly to a much larger outreach program in Chicagoland as TheCreativeSideMovement.

Monica Swope is the founder and principal curriculum specialist for Learning Dimensions-a Chicago-based educational consultant company that aims to provide “transformative learning experiences for students.” She believes in the power of learning using non-traditional mediums and recently launched LEARNtheBrand Impact Apparel a clothing line that consists of limited edition fashion T-shirts that includes unique designs that focus on rebranding the perception of learning and education from test-driven and rote memorization to meaningful, relevant and passion driven learning experiences. This talk will help you find solutions, in a non-conventional way by employing some helpful techniques.

Vivian Garcia is Chicagoan born to Cuban parents. She began singing boleros, and rumba flamenca covers in Chicago in 1999 with local groups and made the bold move to live in Granada, Spain to study flamenco guitar at the Escuela Carmen de Las Cueva. While living in Madrid, Spain and working on an M.A. in Spanish literature, she met many folk musicians from the U.K. and Spain, who influenced her songwriting, while performing in open mic circuit in 2012. There she began to write the songs that would eventually become her first self-produced album “Cold Bed”. It is a blend of folk and blues with some Latin influences mixed in. She has performed in Chicago at the Double Door, Cumbiasazo, Fiesta del Sol, Celebrate Clark Street World Music Festival and Villapalooza, and as a vocalist with the Chicago band ¡Esso Afrojam Funkbeat! for the last year. She has had the chance to flourish vocally, singing house, funk, cumbia, salsa, reggae and other genres. Vivian follows her music genius. 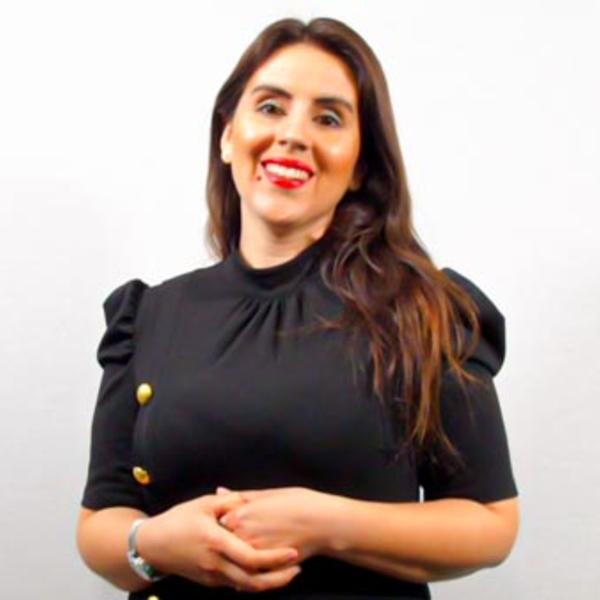