Alec is an author, Innovation Advisor, and Senior Fellow at Columbia University. He was Senior Advisor for Innovation to Secretary of State Hillary Clinton.

Alexandra writes the ComPost blog for the Washington Post newspaper, offering a lighter take on the news and opinions of the day. She is the author of "A Field Guide to Awkward Silences" as well as the 2014 O. Henry Pun Champion.

Aprille is the first African-American woman to receive a Ph.D. in Mechanical Engineering from Howard University. She is currently an aerospace engineer at NASA Goddard Space Flight Center.

Jamila serves as the Executive Director of the Albert Einstein Institution, an organization focused on advancing freedom and democracy through nonviolent action around the world. She is a Research Affiliate at the Center for International Studies at Massachusetts Institute of Technology.

Jeff is the National Director, Center for Translational Research (CTR) at Catholic Health Initiatives Institute for Research and Innovation. He is responsible for building, leading and growing CTR.

Jessica is the Associate Dean for Undergraduate Education in American University’s School of Public Affairs and is also a faculty member in the Department of Justice, Law and Criminology and an adjunct faculty member at the Washington College of Law. Her research focuses primarily on reproductive rights law.

Keeanga-Yamahtta is an Assistant Professor at the Center for African American Studies at Princeton University. She is also interested in social movements and Black politics in the United States.

Kevin has has more than 40 years of experience in higher education administration. He has been the president of Stevenson University for 15 years, the third largest independent university in Maryland.

As the Commissioner of Health in Baltimore, Dr. Wen has been reimagining the role of public health. She has engaged public health in violence prevention and launched an opioid overdose prevention program that is training every resident to save lives.

Maya is Truthout's editor-in-chief and the author of "Locked Down, Locked Out: Why Prison Doesn’t Work and How We Can Do Better." Maya serves on the Board of Advisors at Waging Nonviolence.

Michael was appointed by the Baltimore mayor to chair OneBaltimore, an initiative to unite businesses, not-for-profits and other groups working to help the city recover after rioting in late April. He is the president of the Cryor Group LLC, a communications consulting firm.

Michelle Thaller PhD is the assistant director for Science Communication at NASA's Goddard Space Flight Center. She manages the SSC education and public outreach program, writes a monthly science column for the Christian Science Monitor, and has made numerous appearances on television.

Slangston is a spoken word poet who attempts to bridge the gap between the legacy paved through the Harlem Renaissance and Black Arts Movement with the innovative but yet rebellious spirit of hip-hop culture.

After decades of complete disability, Tina recovered from mental illness. She is now married, working, pursuing higher education and advocates to end the stigma of mental illness.

Warren is Assistant Professor in Biomedical Engineering at Johns Hopkins University. His lab seeks to address the challenges associated with engineering functional craniofacial and orthopaedic constructs for use in therapeutic applications. 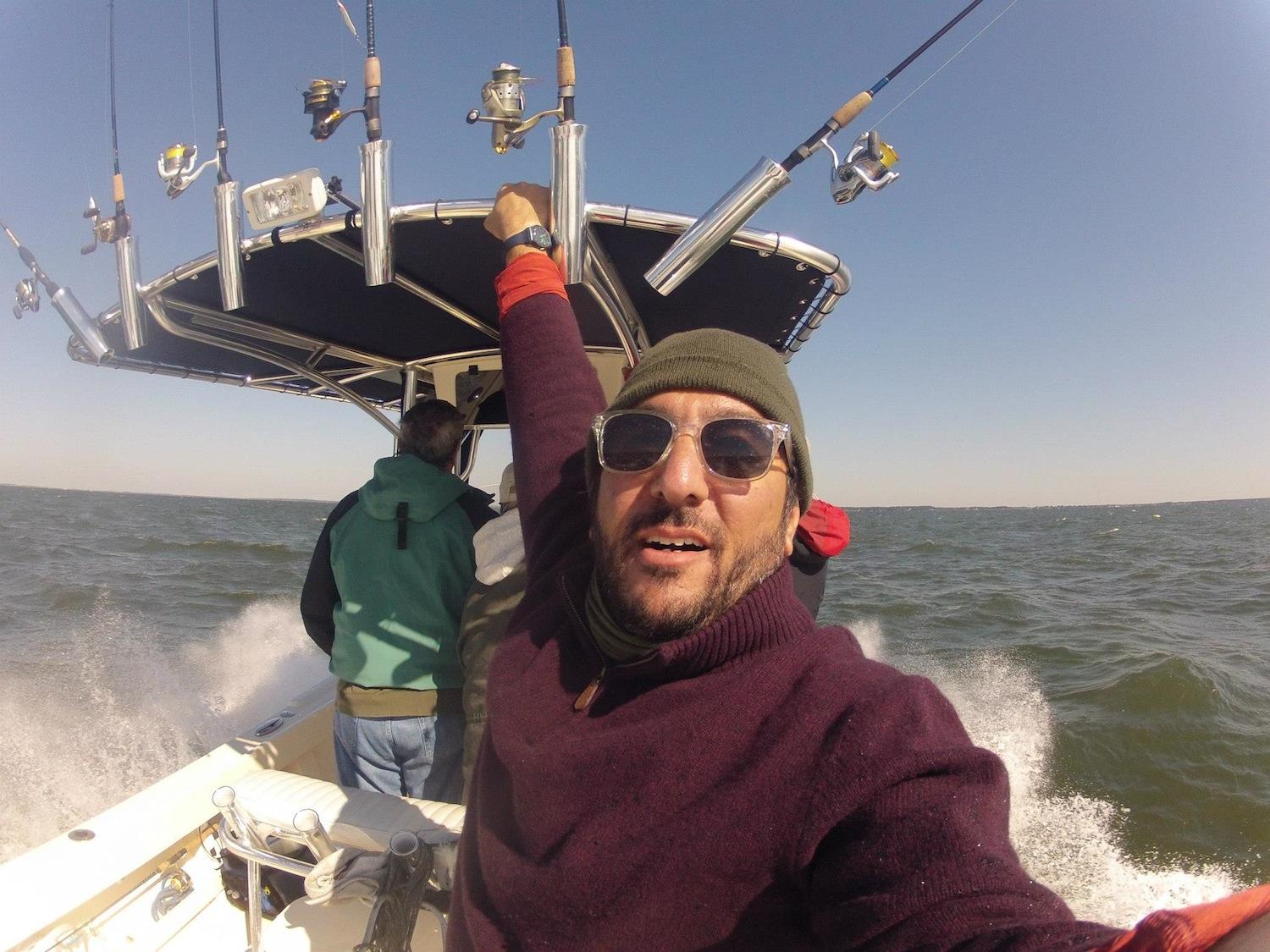