TEDxTeen focuses the conversation on teens and their power to change the world. The theme of TEDxTeen 2015 is “Simply Irresistible”. The best ideas are often the most simple. Simple, yet complex. Simple, yet sophisticated. Simple, yet big, meaningful...inspirational. They are simply irresistible...to adopt, to join, to follow. We challenge everyone to find simply irresistible solutions to the complex issues we face everyday, just like our speakers. One simple idea can change everything.

Reggie has founded a dance competition, D.R.E.A.M (Dance Rules Everything Around Me), appeared in several commercials and traveled around the world to share the dance style of Flexin. He and his dance crew won “Wild Out Weds" twice, and were featured in music videos such as Sean Paul’s “Like Glue,” Wayne Wonder’s “Elephant Man,” Nicki Minaj’s “Massive Attack” and more. They also competed on America’s Best Dance Crew Season 3 under the name Ringmasters. More recently, Reggie has explored his passion further by co-directing FLEXN with Peter Sellers at the Park Avenue Armory in New York City. He believes that dancers must realize their role as innovators.

There’s a new breed of pop star seizing hold of the world's airwaves and online— more accurately, a conscious pop star who has set to subversively top charts and sway hearts and minds. This enigma embodied is 18-year-old, Canadian-Italian Alessia Cara, who is riding the refrains of her ironic anthem, “Here.” Premiered by The Fader, “Here” garnered over 500,000 total streams in its first week as well as hit #1 on Spotify, resounding praise for its freshness and insight. Alessia’s mature pen game is matched by her larger-than-life voice; she’s dazzlingly chameleon-like, boasting the kind of versatility that makes Rihanna such a force. In short, Alessia has cause to be confident, but she is still the bashful, small-town girl, even in the big city. Alessia is equal parts fresh face, old soul, newcomer and lifer.

Allison was born and raised in Princeton, NJ. She attended to Mount Holyoke College where she studied sociology and art history. After graduation she moved to NYC where she worked in fashion with a focus in accessories. With a desire to explore her love for design, architecture and human interaction, Allison began to pursue an MFA in interior design at Pratt Institute. While at Pratt, she became curious regarding how technology influences and shapes space and decided to pursue a second MFA in digital interactive art. She went on to work for acclaimed artist Jamie Zigelbaum where she developed and produced large scale interactive works. Allison lives in Brooklyn with her dog, Chad

Since 2006, The Buried Life have crossed off 'Make a TV Show’ (MTV), 'Write a #1 New York Times Bestseller', ‘Play Ball with Obama', 'Have a Beer with Prince Harry' and they have encouraged millions to believe that anyone can do anything. Nemtin and the creators of The Buried Life have recently launched Four Peaks Media Group, which is producing new series for MTV, HGTV and Bell, as well as The Buried Life feature documentary.

As an anti-bullying advocate, Caitlin has spoken to thousands of kids, adults and elderly across the world about combating bullying with positivity. In addition, she empowers youth to change their world by treating others with kindness, respect and empathy. Caitlin truly believes that positivity and kindness can stop bullying, as well as solve world issues like homelessness, world hunger and violence.

He dropped out of the University of Michigan and devoted his life to spreading the hackathon movement. After Airbnb-ing for 17 months to start hackathons all over the country, he created HackMatch to help engineers find the perfect startup. Dave envisions a world where people can simply create things without worry. Hackathons provide that to attendees for a weekend. He wants them to have that for their entire lives. The Hacker Renaissance has only just begun.

He was chosen as a Thiel Fellow for this accomplishment, but opted to continue his education and war prediction work at the California Institute of Technology, where he is currently a sophomore. David has also built artificial intelligence algorithms for IBM Watson’s Jeopardy-beating system, created data analytics tools for NASA Jet Propulsion Lab’s Mars Rover and worked with Lightspeed Venture Partners to identify investments in young entrepreneurs.

Eesha Khare is a rising junior at Harvard University studying Biomedical Engineering. Eesha is passionate about developing technology for a sustainable world and has spoken on multiple platforms including Women in the World, Chicago Ideas Week, the Conan show and the NBC Today show. Currently, Eesha is engaged in developing a biomaterials scaffold for tissue engineering. This summer, Eesha will be conducting materials research at University of Cambridge as a recipient of the Harvard-Cambridge fellowship. In addition to her passion for science research, Eesha is actively involved in the Institute of Politics at Harvard, where she currently serves as the Chair of the Women's Initiative in Leadership and on the Student Advisory Committee. Eesha is also a trained Indian classical dancer.

Lauren Singer is author of the Zero Waste blog, Trash is for Tossers and founder of organic cleaning product company, The Simply Co. Through her blog, she has empowered millions of readers to produce less waste by shopping package-free, making their own products and refusing plastic and single-use items. Her work has been profiled by New York Magazine, MSNBC, NBC, AOL, CNN, Yahoo, Fox Business, BBC and NPR, among others.

Mihir Garimella is a student at Fox Chapel Area High School in Pittsburgh, Pennsylvania. He is passionate about using computer science and robotics to make a difference. His latest work draws inspiration from nature to create low-cost flying robots for search and rescue and emergency response. Aside from his work with flying robots, Mihir has designed a robotic violin tuner, wrote an image-processing program to help doctors diagnose brain tumors and built a device to embed smells within movie clips. He has also created many tools to help students, including CiteIt, which has been used by hundreds of students to create accurate bibliographies, and Classroom, which is a mobile app that replaces traditional student planners handed out by schools.

Rachel has been working as an entertainer since she was 5-years-old. She has grown up performing and entertaining via music and film, and will continue to do so for the rest of her life. Rachel and her band, No Babies No Bullets have played at different music festivals and venues through the West Coast, including Sundance Film Festival 2015, NAMM, The Viper Room and others. She has also worked on films and television shows with Daniel Craig, Naomi Watts, Patricia Arquette, Daryl Hannah, Michael Chiklis and many more. Since Rachel was home-schooled for high school and finished early, she began blogging about finance and investing to continue while in-between working on sets and playing music. Her blog is read by people both young and old who want basic answers to their finance questions and want to start investing. Rachel was on CNBC, YahooFinance and Fox Business to discuss Fox on Stocks and trading as well as named one of Time Magazine's 25 Top Most Influential Teens of 2014.

Rebecca's continued her work, becoming Chair of Oakland Youth Commission and creating the first ever CSEC task force in the country. Through the Youth Commission, Rebecca worked on a citywide billboard campaign to create awareness of child sex trafficking and reach children who were trapped in "the life." Now, Rebecca is embarking on her latest project: a feature film. This feature film will be a sequel to her short documentary, in which she will finally be able to expose the entirety of the industry of sex trafficking through complex, multidimensional characters, hard facts and evidence. Rebecca says, “I am not a filmmaker, I am a change-maker,” and she continues to change the world through art everyday.

Taylor studied Journalism and Women's Studies at the University of Connecticut, during which she was a two-time New York Women in Communications, Inc. Scholarship recipient. She currently serves as co-chair of Scholar Relations on the the NYWICI Foundation Board and is a volunteer journalist fellow for the News Literacy Project, a national educational program that teaches middle and high school students how to navigate media in the digital age.

Xavier is an 18-year-old serial entrepreneur from rural Australia who has recently made the big move to California. Xavier began working with digital media at 11, uploading comedy skits on YouTube, and then moving onto use platforms that were up and coming at that time, such as Facebook and Twitter. He was attracted to social media because of its power to give ordinary people the ability to spread their messages across the world instantly. 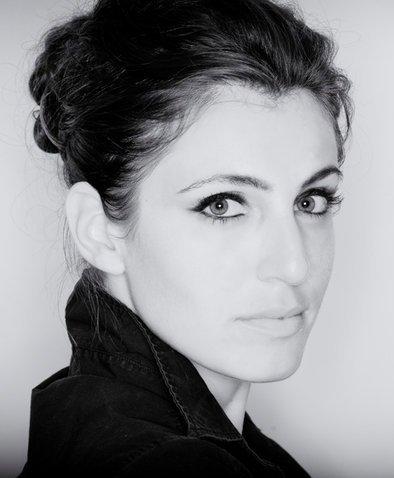 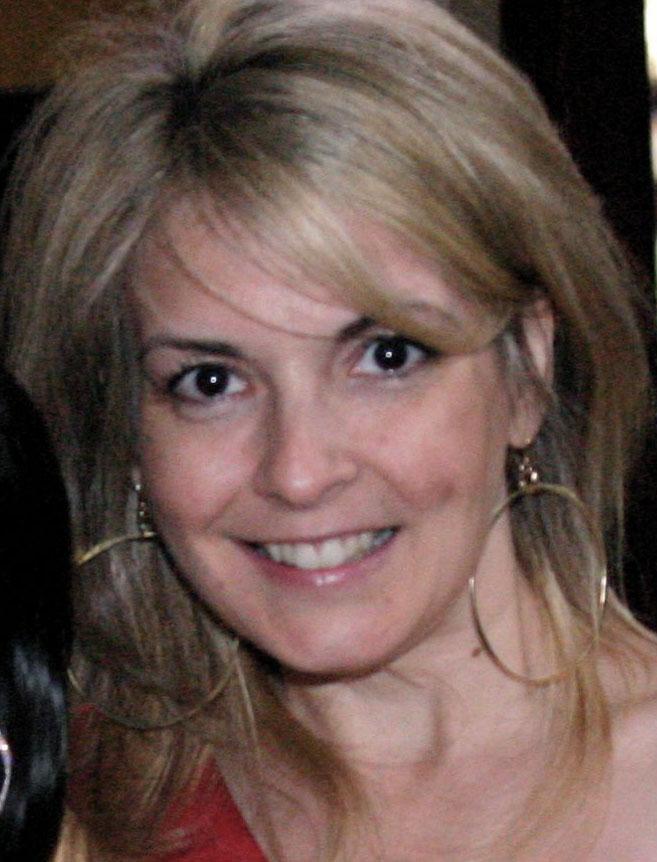