Clayton is returning home to Natick High School where he graduated in 2008. A 2012 Princeton University graduate, he is the author and star of the one-man show, “Smile”, performed at the 2014 New York International Fringe Festival. This show draws on his use of comedy to combat his depression. He is also a certified registered nurse from Columbia University School of Nursing.

David is a Lecturer of Music and the Director of the Third Day Gospel Choir at Tufts University. He is also the Director of Choral Music at Dana Hall School in Wellesley. The BBC series, “First Person”, showcased David’s passion for gospel music and his success in attracting over 225 students of all faiths to participate in the Tufts choir. In 2014, David and members of the Tufts choir performed at the White House holiday celebration.

Grace is an author and illustrator of books for children and teens. Where the Mountain Meets the Moon was a NY Times Bestseller and a Newbery Honor Book. Ling & Ting, was honored with the Theodor Geisel Honor. Grace's books typically focus on the Asian-American experience. She believes, "Books erase bias, they make the uncommon every day, and the mundane exotic. A book makes all cultures universal."

Founder and Director of the Museum of World War II, Ken Rendell has amassed a private collection of memorabilia and documents related to the origins of WWII through its conclusion that is unrivaled in the world. Ken is a renowned historian and life-long collector with many areas of expertise. He loves sharing his perspective on history through stories about his various collections.

Kiana is a senior at Natick High School. She is an accomplished poet and enjoys a plethora of interests. You will often catch her creating a painting, performing a poem, or participating in one of her eight different extracurricular activities. She is a National Honor Society Member with a constant presence on the honor roll. She plans to go to college in the fall studying International Business.

Kris is an executive leadership coach, co-owner of the Goddard Preschool in Reading, and author of A Married Man’s Survival Guide. Kris believes that emotional intelligence plays a fundamental role in successful leadership. Kris is a co-organizer of Operation ELF (Everybody Loves Families) which spreads the holiday spirit to hundreds of underprivileged children in Framingham each December.

Matt, is an 18-time MOTH Story Slam Champion and a three-time Grand Slam Champion. He is also the co-founder and creative director of Speak UP, a Hartford based story telling organization. Matt created and co-hosted the Boy Vs. Girl podcast about gender and gender stereotypes. In between all this, he finds time to be an elementary school teacher, a blogger, a wedding DJ, a minister, and a life coach.

Nahid is the Director of Infection Control and Medical Response at National Emerging Infectious Diseases Laboratory (NEIDL) at Boston University. She served as a frontline physician during the recent Ebola outbreak in Sierra Leone and understands the global challenges of addressing epidemics in a modern world.

Paul is a 5th degree black belt and multi-style martial artist. He is the head instructor and owner of Revolution Martial Fitness in Natick. With over 20 years of martial arts training, Paul teaches his students that compassion and respect for others, non-violent conflict resolution, personal responsibility and a deep appreciation for friendship, community, education, and family are critical aspects of being a black belt.

Peter is an Intensive Care Unit physician and Director of the Pediatric Simulator Program at Boston Children’s Hospital/Harvard Medical School. He is committed to improving the surgical outcomes of neonates and children. Peter and his team fuse medicine with state of the art special effects, puppeteering and 3D print technologies to create lifelike simulations of complex surgeries.

Regie is a National PoetrySlam Champion, songwriter, author, workshop facilitator and educator. He and his work have been featured in the film, Love Jones, on NPR and on HBO’s Def Poetry Jam. Regie always brings energy and thought-provoking ideas to the stage. He received an MFA in poetry from New England College. Regie continues to conduct creative writing workshop and performances for high schools and colleges across United States.

Rosalind is a professor at the MIT Media Lab. She is credited with starting the field of Affective Computing, giving computers emotional intelligence. She also developed the first wearables that sense affective data and can help people with epilepsy, autism, and too much stress in their lives. Her inventions have led to start-up companies such as Affectiva and Empatica. 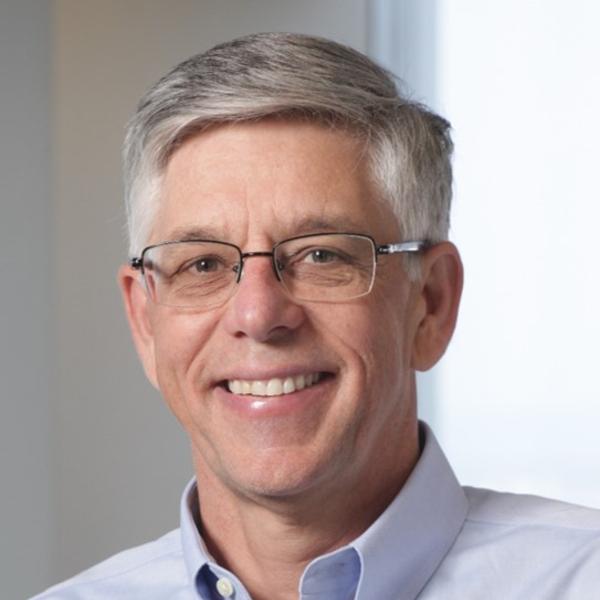