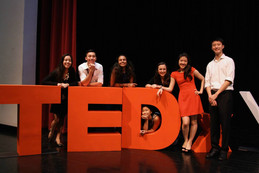 Bart Millar is a generalist who is fascinated with history, science and psychology, and the results when they intersect. On many occasions, especially while watching the news, Bart has wondered “How can people be so dumb?” Being a teacher for psychology, economics and robotics at SAS has afforded him unique insight into this topic.

Fred Crawford has been teaching physics for the past thirty years, having taught in India, Thailand and Singapore. Although an American citizen, Fred was born and raised outside of the US. When not pondering physics, Fred likes to cook.

Justin Peterson is a senior at the Singapore American School and is part of the Cornell University Class of 2019. He has lived overseas for most of his life and has observed many interesting behaviors regarding internationalism. Additionally , Justin has taken note of the cultural components serving as the framework for thriving diversity at the Singapore American School.

Kartikye Mittal found his passion for STEM through Singapore American School robotics and realized the possibilities for innovation were endless. After watching Interstellar, he was inspired to embark on his own mission of building a satellite. Kartikye has been fortunate to participate in multiple international robotics competitions, serving both as team captain and a mentor to the less experienced. He has led the team bronze in Taipei and Hong Kong regional competitions.

Paige moved from Brooklyn to Singapore in 2006, where she has attended the Singapore American School for the past nine years. She has not yet uncovered her ultimate goal in life, and is just fine with that. However, she does have some problems she’d like to fix along the way. She enjoys writing, making art, and singing -- in 2013, she sang a solo at the Esplanade Concert Hall. Paige is partial to rainy afternoons and listening to good music.

Samantha Daynes is a storyteller, and so is everyone else she has met. Her knowledge of this topic comes from years pursuing her passion for books as a voracious reader and from telling stories throughout her teenage years in the forms of theatre, writing, and music. She loves musicals and is avid writer who just finished her second novel in May 2015.

Shreya is a graduate of the Singapore American School. An avid artist, Shreya Shankar has noted the areas where art overlaps with math and science in her own life and imagines the possibilities that may arise if this correlation is more commonly used as an advantage. Because she has wanted to be an architect since she was young, she has constantly seen where the clearly defined barrier lies, and she believes that this barrier must come down to achieve greater success in our quickly changing world. Shankar is part of the Duke University Class of 2019 and is planning to major in architecture.

Aside from writing about birds on her nature blog, Somewhere Up a Tree, she is regularly found in the depths of MacRitchie Reservoir examining wildlife and chasing after butterflies. Tanvi, although only fourteen, has had photographs featured on National Geographic and Project Noah, as well as receiving recognition from NParks and BBC Wildlife Photographer of the Year.

Thomas is a Central Michigan University graduate who worked as real estate developer and investment banker before leaving the corporate world to become a documentary filmmaker and activist. Two of Thomas’s most notable films include Storied Streets, about homelessness in America, and Waiting for Mamu, about the CNN Hero Pushpa Basnet. Oscar-winning actress Susan Sarandon and Thomas started REFRAMED PICTURES, a production company that produces and supports films with a message of social justice and human rights. In addition, he and Mary Fisher started 100GoodDeeds.org. Thomas also brought these pressing social injustices to the forefront by speaking twice before the U.S. Congress, at the 2012 Democratic National Convention, in 2013 at the United Nations, in 2014 at the Today show, and though his TEDx Talk, Put On Your Underoos It’s Time To Save The World. He has also been a guest writer for POV magazine in the UK and various other publications in the United States.

Vanessa Smiley is a sophomore at the Singapore American School. As someone who has grown up going to international schools, Smiley has had the opportunity to gain insight into different cultures around the world. Constantly questioning things around her, Smiley enjoys studying psychology and philosophy in her free time. Aside from psychology and philosophy, Vanessa likes reading books about Area 51 and running. 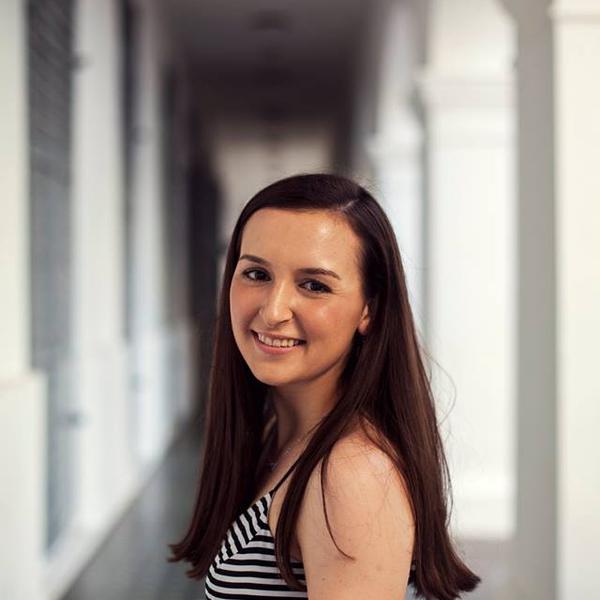 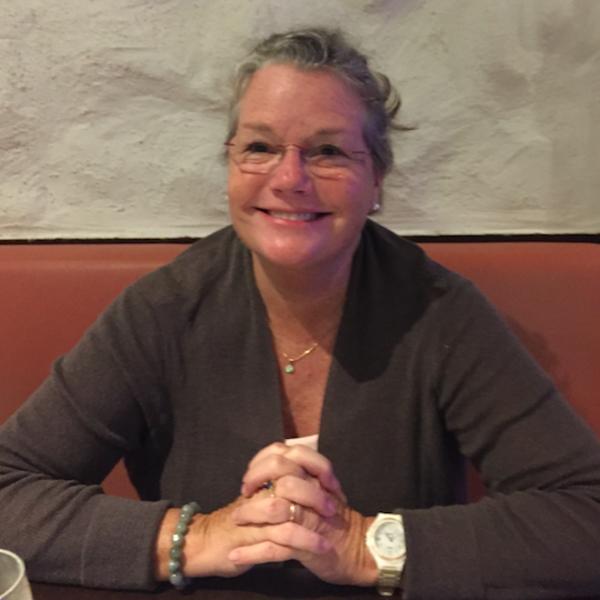