A trainer by heart, Amit has been in the education and training sector for more than 12 years, during which he has trained more than 80,000 individuals in various fields. With a strong inclination to leave an impact on individuals and organisations, he started EduCorp in 2007 for professional teaching and training. He is known for combining the best of both worlds-Business and Education.

Always inclined to trying new things, taking initiatives and broaden his horizons; Deepanshu ended up emerging as one of the most versatile students of Punjab Engineering College: dancing, organizing fests, public speaking and what not; an exposure that laid the foundation for his future endeavors. This proclivity to just keep moving on led him to quit a cushy job with a Fortune goo Company after just two years to start his own IT venture. During these 7 years he worked on both legacy & latest technologies and has exposure to working with industries like Banking & Insurance, Healthcare, Education, Public sector and Management Consulting.

A die-hard Steve Jobs fan, he is a sucker for anything and everything that walks talks and spells marketing, sales, start-ups, branding and communication. Previously engaged with an IT company as a Marketing head, he is now working with several start-ups and IT companies as a growth catalyst. Recently he has founded a social start-up called ChainG and is planning his own consultancy set to launch in the near future.

He is a social activist working on child rights, child labour, public health and civil right issues. Besides being known as one of the most vociferous voices against tobacco, Hemant is also credited with creating the first smoke-free city in India and also in any third world country with the effective use of right to information Act. He was awarded the "Global Smoke-Free Partnership Award" in 2008 and also the "Extraordinary Activist Award" for the innovative use of legal action and activism resulting in the smoke-free Chandigarh initiative. He was also awarded WHO Appreciation Award for Tobacco Control in 2013.

Just Ittefaaq' is a music project/band (based in Chandigarh) led and directed by Jasleen Aulakh with each musician skilled in his individual forte. The percussionist who plays for Just Ittefaaq these days is an accomplished young gentleman by the name of Naaz who is also adept at the tabla. Along with Nitin Prashar who plays the lead guitar and also sings. With Polly Saghera as the lyricist , and her daughter Jasleen Aulakh being the lead singer and director of the project , 'Just ittefaaq' is best defined as a collaboration between a mother and daughter who inspire each other with a goal to make meaningful music without sermonizing. Polly and Jasleen have also recently made a successful debut in Bollywood with their song ‘Chamba’ -- Polly being the lyricist and Jasleen being the Music Director and Singer of this song composed by the duo.

A tech researcher by profession, Rohan has a wide array of hobbies which he strives to pursue in his time crunched life. From being a visiting faculty at one of city's top most school, heading an adventure group based out of Delhi and being an avid reader of life improvement books, Rohan epitomizes multi tasking. A MooC freak, he is always looking for newer pastures to develop newer skill sets.

Sahil Sahore is a management accountant. He is an MBA (HR) from Swinburne University, Australia and also a cost & works accountant from ICWA India. Sahore specializes in training and development of individuals and organizations. Sahil Sahore has consulted many up growing organizations and addressed thousands of people in his various talk shows & seminars in India & abroad . He has also addressed as a keynote speaker & seminar leader. He has studied, researched, written and spoken for 15 plus years in the fields of self development, business philosophy and organizational psychology. He is the emerging author of over 3 books that have been well received. He speaks to corporate and public audiences on the subjects of personal and professional development, including the executives and staff of many leading corporations.

Simarpreet Singh is a young, dynamic leader who has has earned a reputation as an edutainer, He mixes education with entertainment and conducts business quizzes, spell bees and varied other things. He spends his time in utilizing cognitive surplus of people to make a positive difference in communities. He has worked with various social organizations and led numerous projects. He has been selected as a Global Shaper by World Economic Forum and is committed to improving the state of world.

Trishneet More is an Indian author, cyber security expert, and entrepreneur. Arora has written books on various topics related to Cyber Security, Ethical Hacking and Web Defense. With no family background in computers, Arora is a first-generation entrepreneur. He set up his own company - TAC Security Solutions, which is into providing security to the corporate companies against any data theft and network vulnerabilities. Some of his prominent corporate clients include: Reliance Industries, Amul, CBI, Punjab and Gujarat Police. He also helps Punjab and Gujarat police in training senior level officers and cracking down cyber crime. IT Advisor to Punjab Police (Academy) On the 65th Republic Day Chief Minister of Punjab, Parkash Singh Badal bestowed a 'State Award' upon Trishneet Arora. In zoi5 he also won the Punjabi Icon Award by PCBB.

Vatsala Kakroo is an IT consultant and also the mother to a one year old. She was born in Srinagar and moved to Noida as a kindergarten student in terrorism torn times in the valley. She grew up to be an engineer. She's been an IT slave (and loving it!) for over 8 years professionally, working with SAP, India. She has been an award winning speaker and debater from her school days. She is the happiest person you see in a gathering. She spreads happiness at brandanew.co and supports social causes at MIEF.in.

Venkat Matoory is an IIM Calcutta alumni .He leads Junior Achievement (JA) Worldwide's India organization. Centred on work readiness, JA in India engages students in regular schools for early stage, long term directional counselling To date, the organization has reached 35oK+ students . Over the past decade, he has actively influenced stakeholder thoughts on responses to workforce preparation including the World Economic Forum . 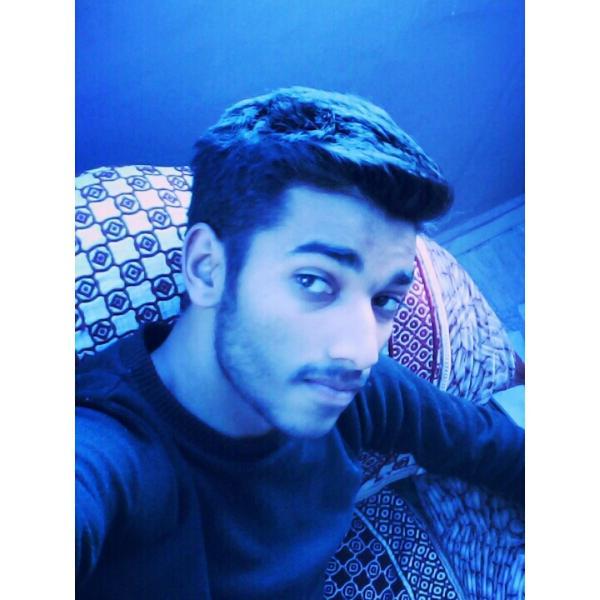 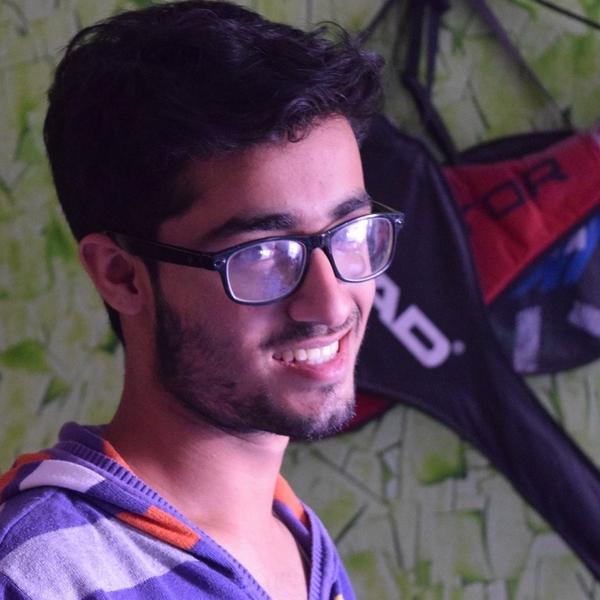