Alecia Maragh is a MSc in Human Rights student at the LSE who is interested in specializing in Corporate Social Responsibility. She has over 5 years experience in public relations, programme coordination and education working in Japan as a participant in the Japan Exchange and Teaching Programme.

Alexander Lushnikov is a co-brother at Chainy - an online platform established to empower creative people with technology to network and collaborate on creative opportunities. Alexander is a member of Russian National WSKF Karate Team, holds 3 Dan and won Silver Medal at 2012 World Cup, Bronze Medal at 2009 World Championships and two Bronze Medals at recent 2014 European Championships.

Ed Cooke is the co-founder and CEO of Memrise, a language learning platform with more than 200 languages and 3 million users. A Grandmaster of Memory, who can learn 1000 digit number in an hour, he once taught the journalist Joshua Foer to become US memory champion in a single year. Before founding Memrise, Ed studied Psychology and Philosophy at Oxford, Paris, Antwerp and Sydney.

Dr Hugh Rayment-Pickard is a co-founder and Director of Development of the education charity IntoUniversity. Before that, he worked for over 20 years as a priest in Church of England parishes in London’s East End and in Notting Hill.

Jane Burston is Head of the Centre for Carbon Measurement at the National Physical Laboratory, the UK's national measurement institute, where she is responsible for managing the work of 120 scientists on climate science, emissions monitoring and low carbon technologies. She is a Trustee of the campaigning NGO Sandbag, a board member of the Natural Environment Research Council’s London Doctoral Training Programme, and a member of the World Economic Forum Council on the Future of Urbanisation. In 2011 she was named in Management Today’s ‘35 high-flying women under 35’ list and as Square Mile magazine’s ‘Social Entrepreneur of the Year’, and in 2012 as Management Today’s top UK ‘Non-profiteer’ and a World Economic Forum Young Global Leader.

Jonathan Glennie is a writer and researcher on development issues. He is a columnist in the Guardian, a regular panelist in conferences around the world, and has consulted for a wide variety of global development organisations. Currently he is Director of Policy and Research at Save the Children UK. His book “The trouble with aid: why less could mean more for Africa” (Zed books, 2008) precedes his next book, provisionally entitled “The aid evolution: international public finance for a new era”.

Leesa Gazi is a founding member of Komola Collective, a London-based theatre and arts company dedicated to telling stories from women's perspectives. Leesa met 21 Birangona women in Bangladesh in 2010. Their individual stories are largely hidden and forgotten. Leesa started collecting their personal accounts to document their stories and from this, working with Komola Collective, a theatrical piece emerged.

Design scientist and futurist Melissa Sterry is recognised as a world leading authority on the science, technology and thinking that could help build a better world. A recipient of several national and international innovation, creativity and enterprise awards, she is interested in the Bionic City, which posits the potential of the city as a complex regenerative and adaptive system that mimics ecological resilience strategies.

Mete Coban is a politician, strategist, football scout and a charity worker. In May 2014, he was elected as the youngest Councillor in the history of the London borough of Hackney at the age of 21 for the Stoke Newington ward. Mete is also currently a football scout for Arsenal Football Club’s youth academy and is the CEO for the MyLifeMySay group.

Nadia Darwazeh is an international disputes lawyer based in the Paris office of the international law firm Curtis, Mallet-Prevost Colt & Mosle LLP. She works as counsel and arbitrator and travels intermittently in her capacity as Secretary-General of the Jerusalem Arbitration Center. She practiced in London, Frankfurt and Shanghai before joining the International Court of Arbitration of the ICC in Paris, where she led the Europe- Middle East - Africa team and supervised more than 400 arbitrations.

Neal Lawson is a British political commentator. He is chair of the pressure group Compass and author of the book All Consuming. He serves on the Boards of UK Feminista and the AV Referendum Campaign. He is a Contributing Editor of the social democracy journal Renewal.

Ross Sutherland is a poet and theatre-maker from Edinburgh. He was shortlisted for the 2015 Art Foundation Poetry Prize and is a former Times Literary Star of the Year. His writing has been featured on BBC2’s Newsnight Review, the Sky Book Show and BBC Radio 1,3 and 4. He has four collections of poetry: Things To Do Before You Leave Town (2009), Twelve Nudes (2010), Hyakuretsu Kyaku (2011), and Emergency Window (2012). His theatre work includes The Three Stigmata of Pacman (2010) and Comedian Dies in the Middle of Joke (2012). He is touring his one-man show, Stand By For Tape Back-Up. For the last seven years Ross has been a writer at Homework: a live-literature club in East London. Listen to his podcast, Imaginary Advice, through iTunes or at imaginaryadvice.tumblr.com.

Russell Buckley is a UK Government Advisor helping UK startups raise investment and a leading practitioner, speaker and thinker about mobile technology. He is also a previous Global Chairman of the Mobile Marketing Association, and an active Angel Investor. He also mentors numerous startups at TechStars Accelerator. Russell’s previous role was with mobile advertising startup, AdMob.

Tak Lo is a Director at Techstars. He spent over 5 years in the London and NYC startup communities, having founded and mentored several startups on both sides of the Atlantic. He’s had an exciting and successful entrepreneurial career – a management consultant at Booz Allen Hamilton and Deloitte Consulting, an investment banker at Nomura, and an US Army veteran. 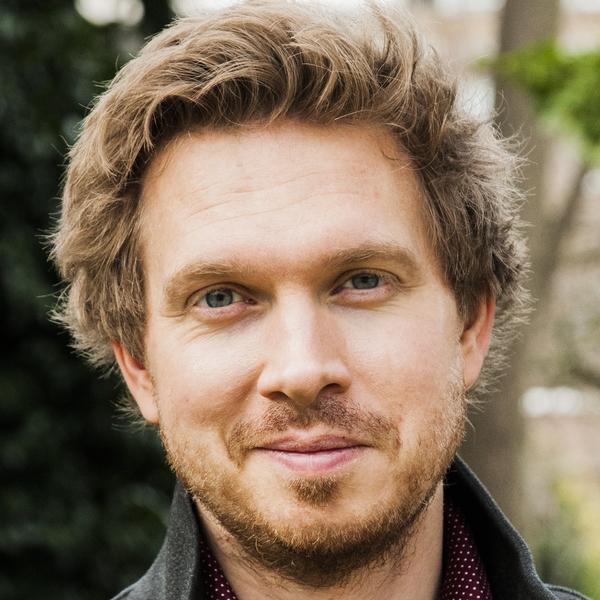 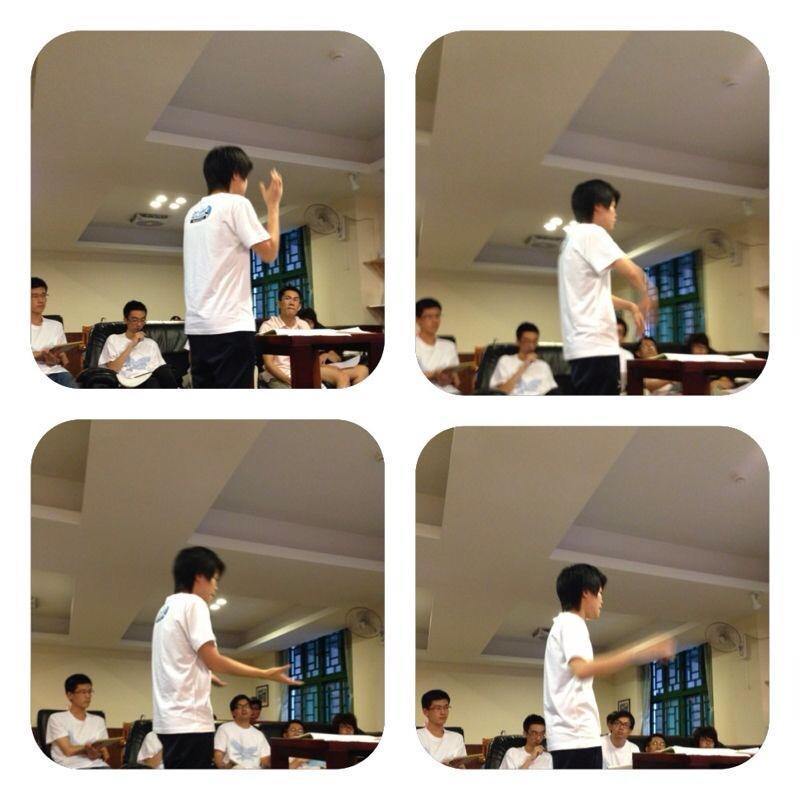