Our event will cover different perspectives, from Math to Social Media, from social impact to the role of demi-gods, from how our diet defines us to a new look on sustainable architecture - and more! This diversity is also reflected on the origins of our live speakers: they come from several different countries, including China, United Kingdom, Germany, Mexico and United States.

All participants will have time to connect with each other through the day and breaks, but you are also free to stay at the venue once TEDxHultShanghai is over and enjoy the happy hour while talking with other participants.

Alejandro spent 5 years in the seminary while studying to be a priest. That experience gave him the insight needed to work with several communities with a a preventive approach. Right now he is the CEO of the research centre for social prevention and development, a non-profit organization that implements and evaluates public policies to overcome violence and crime in the centre of Mexico.

Bowen is an executive with over 12 years’ experience in multinational Internet and Software companies, bringing together eastern and western cultural and consumer understanding. She has proven track record of setting up new businesses, and growing business from scratch in China. Bowen is enthusiastic in consumer-centric and data-driven marketing, solving business problems through technological innovation, using quantitative and qualitative way to design solutions, combining science and art.

Brian Tam is China's Creativity Catalyst, leading teams to GREAT by creating new possibilities! Brian loves Innovation & Entrepreneurship and the only thing better is taking action to convert those creative sparks into powerful flames. As the co-founder and CEO of Let’s Make Great! Brian envisions a near future where GREAT continuously comes from China to make the world even better! Having worked with Schlumberger, Baozun, Boehringer Ingelheim and others, he knows innovation will create the future.

Chase has been living in China since 2008, and is currently instructing mathematics, statistics, and data analytics at Hult International Business School. His works have been published by organizations such as US Commercial Service, the trade promotion arm of the International Trade Administration within the United States Department of Commerce, and his achievements in the professional world have led him to meet figures such as US President Bill Clinton, Philippines President Gloria Macapagal-Arroyo, and Papua New Guinea Deputy Prime Minister Sir Puka Temu. He has been quoted in New York Times and has appeared as a guest on the ICS TV Talk Show Culture Matters.

Ed Dean moved to Shanghai in 2003 after 5 years working in his original hometown London. In Shanghai he founded a client-focused consulting company which now employs a team of 40, and a second business which successfully crowdfunded an iPhone accessory on Kickstarter. He loves Shanghai though may not live here forever, and he’s currently a participant at the THNK school of Creative Leadership in Amsterdam.

Elyn MacInnis has lived in China for the past 27 years. During this time, she helped many organizations, including Peng Cheng Special Education School, and Golden Key, which helps blind and vision impaired children. She has also created programs to teach spoken English and instruct students in cross-cultural awareness on CCTV (Outlook English Magazine), in hospitals, and in other social service organizations. She has taught at the Middle and High School level, and is a minister at Trinity Congregation in Pudong.

Lucy is a Program Director at the Joint US-China Collaboration on Clean Energy (JUCCCE). She directs A New Way to Eat, a JUCCCE initiative to educate kids about sustainable food choices and consumption behavior, and runs the New Urbanization Council, which makes policy recommendations to build more livable, human centred cities in China. Before joining JUCCCE, Lucy was a researcher at Beyond Zero Emissions, where she researched the impact of climate change in Australia. In 2014, Lucy organized a TEDxShanghai event about China’s next phase of urban development.

Sebastian Schlenker is an architect and entrepreneur. After obtaining a master degree in architecture in Germany, Sebastian worked for several reknowned architecture and design firms in Switzerland, Germany and The Netherlands. Having gained extensive knowledge and experience in different roles, he moved to China to take on his next adventure. First in a Multinational Construction Company, then with his own design studio, This Is Design Evolution (T.I.D.E). As part of the Living Building Challenge, Sebastian lives and practices the philosophy of social responsibility in his design works. 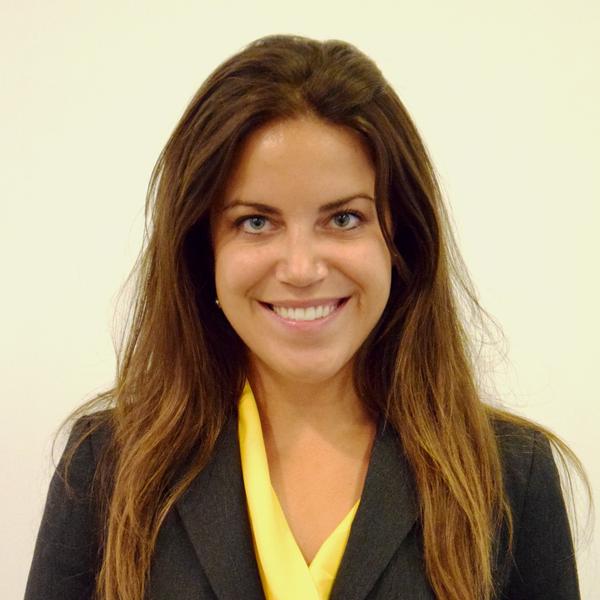