On September 20, 2010, more than 150 of the world’s leading thinkers and doers came together in New York for TEDxChange. Convened by Melinda French Gates on the 10th anniversary of the Millennium Development Goals, this event explored what the future holds for health and development around the world. What changes have taken place in the last decade? And what more needs be done to ensure the health and well-being of future generations?

Hosted by TED curator Chris Anderson, a global audience participated on September 20 as TEDx communities around the world, including TEDxMIA, hosted events around the live webcast. To learn more, visit TEDxChange.org.

On 20th September at 11am the University of Miami school of International Media Studies hosted this event and joined the conversation on Millenium Development Goals. As the students from the Media Centre have been working on a project focussing on the MDGs, the event was of particular importance to them (see : mdg.glocalstories.org )

This was a community builder for our main event, TEDxMIA which is taking place on 4th November 2010 at the Wolfsonian FIU, South Beach, Miami. Caroline gave the UM students a taste of what TEDx is all about and encouraged them to take action too and help bring TEDx to Miami. 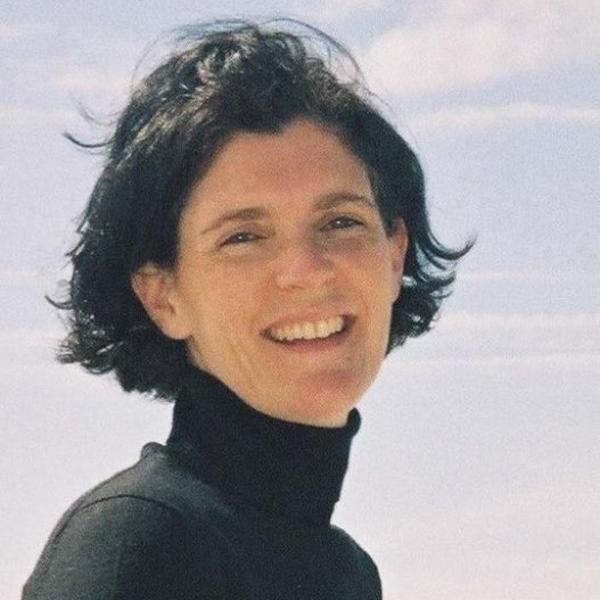