Change is an inevitable thing but sadly, it is one of the things people find most difficult to adhere to. Our Educational systems rely on stiffed pillars of ancient equable norms. For tens of years the same principles (that seem to be failing or not relevant anymore) have governed how we learn from the cradle to the boardrooms with little catechism.
The recent influx of private entities into the system seemed like a breath of fresh air but sadly, they tend to be doing more harm than good, business-wise and value-wise. Either ways millions of kids get to bare burden – alone.
It is so surprising that kids learn Arithmetic from tender ages (nursery classes) to college (about 15 years in all) and still fail the course in the national exams while the same kid will learn a skill, say tailoring, and in 3 months will begin sowing.
All around us, we have mighty edifices thought to serve as schools- learning hubs –for students but the impact is not really felt. What relationships actually exist between learning and education?
Should we embrace newer ways or “schooling” or learning?
Statistics show that over 60% of University graduates in Nigeria do not practice what they studied in school. Is the Education system actually failing?
Secondary school students offer about 12-22 subjects, write 7-9 subjects and the exams and need just 5 to proceed the University.
Questions need to be asked, Ideas need to be challenged.

Dr Salami is a member in good standing of the Royal College of Surgeons and Physicians Glasgow (MRCS) since July 2008 and West African College of Surgeons (FWACS) since February 2009. Dr. Salami is a passionate cardiothoracic surgeon with vast experience in cardiothoracic surgery. He has a deep desire for successful cardiovascular practice in his native Nigeria with a personal mission to ensure that qualitative open heart surgeries and cardiac interventions are done on a mass scale as routine procedures. His hobbies include reading and watching football. He is married and blessed with children.

Dr. Tony Marinho is a practicing obstetrician and gynaecologist in Ibadan, Nigeria. He went to St Gregory’s College Ikoyi Lagos where he became Head Boy in 1967. He is a medal winning medical graduate of the University of Ibadan where he was regularly on stage at the Arts Theatre. He served Youth Corps in Plateau State where he wrote his first book - The Victim. He did post graduate training at the University College Hospital, Ibadan. From there he spent all his working life in and around Ibadan, as Associate lecturer and Consultant gynaecologist. He has played an active role in the Association of Nigerian Authors and is the author of several books for children, novels and two collections of poetry. He is also responsible for writing a play, Why UI? which was successfully performed at the Arts Theatre, University of Ibadan in 1999. He is a social critic, writing regularly in the press on issues and addressing public fora around the country and abroad.

The founder of YDDC, a youth outreach platform in Ibadan. A public speaker, teacher, entrepreneur and a voice

Born in ibadan Tobi Adewumi is one of the leading young artist of the generation that emerged in the wake of the influence of great art masters in nigeria and abroad. Tobi studied computer science but started art at a very tender age with comics and paper crafts later proceeded to drawings and paintings(a self taught artist), now he works in virtually all art medium and new creative thing on photography and live painting and he has been featured in many events across the country 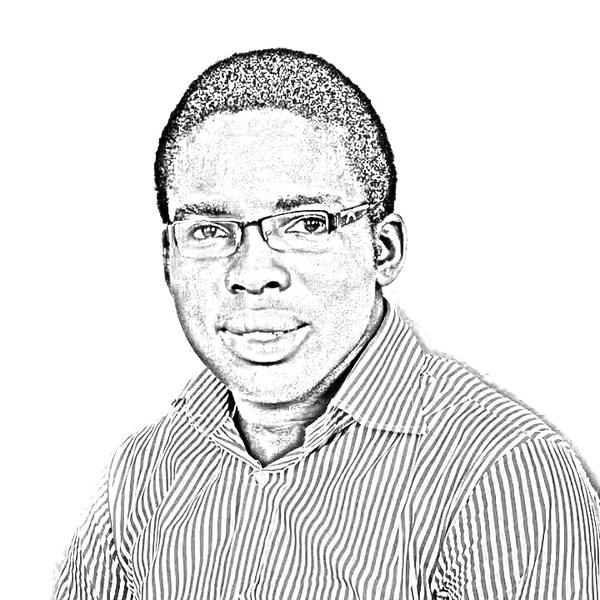