The umbrella theme “Beyond Boundaries “ sets the tone for the coming event and the program features a diversity of speakers from across several disciplines addressing topics linked to this theme.
We had an overwhelming response to our “call for speakers” and have now selected ten guest speakers who will talk about how to overcome emotional, physical and social boundaries, whilst achieving admirable results in sports and personal life. The audience will also discover space and hear about the transfer of technology from an ESA expert. The concept of money and cash in the future will be explained by the curator of the digital museum on financial history of Amsterdam. Together we will be exploring the unknown depths of the oceans with a young scientist and we will admire accomplishments beyond our imagination. One of our student speakers is a passionate about reaching out to help orphans and investing in a “non-profit organization”. Another student explains how the influence of media can restrict development and set boundaries for progress in African countries. A Linguist will question general visual perceptions and give insight into new concepts of human cognition.
In addition to the speakers, we will present musical entertainment ranging from percussion, electronic, pop and classical music to Gypsy jazz and have performances of contemporary dance. TEDxYouth@ISH participants can also join workshops and explore the exhibits on the Plaza.

Bastien Boutonnet is a postdoctoral researcher at the University of Leiden and he studies how our brains are capable of the most complex human faculty: language. He thinks that this skill, which we often take for granted and consider an easy every-day activity, has far more impact on our general cognitive abilities than we ever thought. In fact, by being extremely curious and by breaking longstanding boundaries in his field, he has been able to find that language quite literally changes our minds and makes us the super-species that we are.

Djordi Soet is 17 years old. He has a passion for extreme sports. He was born in the French Alps and started skiing when he was 2 years old. He then evolved into a freestyle/freeride skier, which is still his greatest passion today. He also enjoys other extreme sports, such as free running and surfing. He believes that all these sports have psychological barriers rather than technical ones. Just before the jump there is a moment of fear. At first that pinned him down and stopped him from progressing. But after a while, he realised that the fear was just in his mind and he managed to control it. Fear is just a mindset - it can be overcome

Eline Feenstra loves to explore anything, from science to culture, from sports to nature. Her passion for diving brought her to Antarctica twice, before the age of 25, where she conducted SCUBA diving under ten meters thick ice. She is currently a researcher studying the deep ocean, which allows her to travel and explore even more. Her philosophy has no boundaries, as she believes that it is often conventional ideas that limit us in how we perceive ourselves and, even more so, in what we think we are able to do. Her motto is all about doing, as it is action that engenders passion.

Frank Salzgeber is the Head of the Technology Transfer Programme Office at the European Space Agency (ESA). Frank believes that a society that stops exploring stops progressing’. For TEDxYouth@ISH 2015 , Frank explores the idea of innovations for space and the transfer of these. Frank will explain how everyone can learn and benefit from space! He believes that societies, organizations and companies have an immense potential for the innovative use of new technologies; it is up to them to them to exploit it.

Isobel Bowring is a 16-year-old student at the International of the Hague and a passionate swimmer competing at national level. Throughout her swimming career, she has had to overcome many struggles; the main one has been not managing to swim to the best of her abilities in competitions, but only during trainings. Recently she has decided to go beyond boundaries and train her mind rather than her body. She has come to realise the immense effect that our mind can have on our physical performance and how strong our mind truly is.

Joris Hentenaar is a cameraman and documentary filmmaker for the Dutch television. For over 20 years he has been going into war zones, crossing boundaries from safe to unsafe places and capturing the fragile stories of the people that live there. He has received numerous prizes for his work, among which the Emmy Award and Stan Storimans Prize. Joris is also the founder of ‘Het luchtkussenfestival’, an event that takes place every year at the Huijgenspark to promote free play for children in the city of The Hague.

Krister Palo is a 15-year-old student at the International School of the Hague. Having been diagnosed with Asperger Syndrome, a form of autism, he has been faced with the stigma of this learning disability, which risked making him an outcast. In his TEDx Youth@ISH talk, however, he will convincingly demonstrate how people with learning disabilities can go far beyond ordinary boundaries and are valuable contributors to society.

Munashe Elro’i Takawira is 15 years old. He was born in the Netherlands; however, his parents were both born and raised in Zimbabwe. He attends the International School of The Hague, and at the moment he is completing Year 11. Munashe enjoys taking part in sports activities and playing the piano. His goal is to study medicine after completing the IB in order to fulfill his dream of becoming a medical doctor. In his talk, he will share his view on how the influence of the media can restrict development and set boundaries for progress in African countries.

Reena van de Leemput is Dutch; she was adopted from India when she was very young. In the summer of 2013, she went back to India for the first time since her adoption. She visited her old orphanage; there were a lot of girls there who had not been adopted yet and who told her that they were jealous that she had had such good fortune. They shared with her their wish to continue their education, but explained that there was not enough money to provide transportation for them all. Believing in the huge importance of education, Reena thus decided to create her own NGO. In her TEDx Youth@ISH talk she does not simply want to share her view that education is the most important thing in life, but rather to make people realize how lucky they are.

Simon Lelieveldt is a payments (and history) expert and pianist. Simon likes to approach the world with an open mind, to be inspired by the beauty of people and music, and by the lessons of our history. His everyday work is about money in all sizes and shapes as he helps companies to develop new payment products. At the same time, he is a history guide, who loves explaining to visitors to his hometown, Amsterdam, all about its financial history and banking experiences of the past. In this talk he will focus on a unique historic challenge: re-inventing and humanizing money. 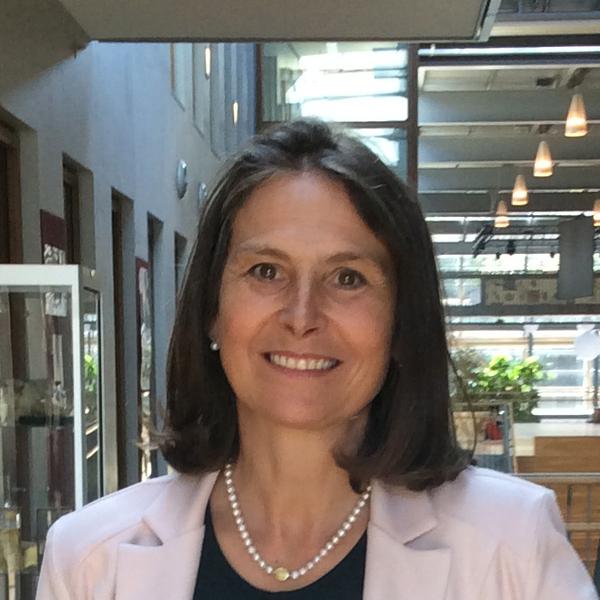 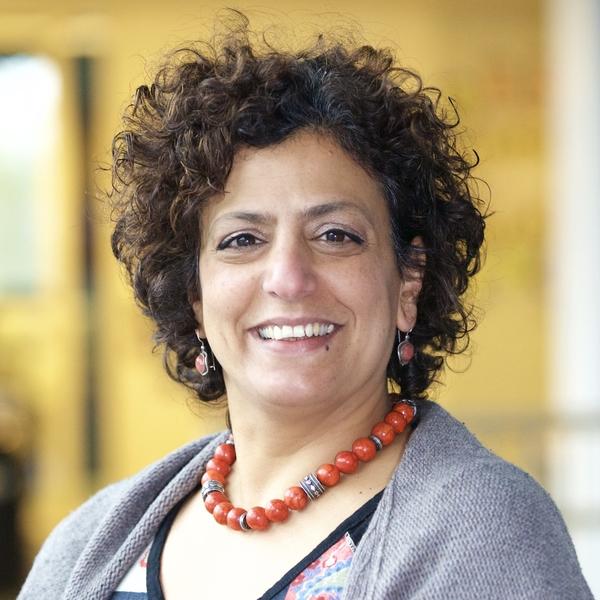