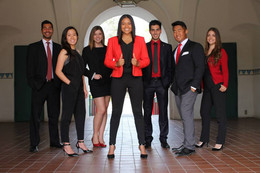 What’s your biggest fear? For some it’s spiders. For others it’s public speaking. For a vast majority of us, it’s the fear of failure. TEDxSDSU will explore this uncomfortable topic of fear through the inspiring and compelling stories of our speakers. This event seeks to dissect the science of fear and alter the way the audience views and handles fear, whatever it may be. Sometimes the one thing between you and success is the fear that you will not achieve it. Join us at TEDxSDSU on April 26, 2015 and learn how our speakers overcame their fears to achieve their definitions of success.

Alex Sheen is the founder of because I said I would, a social movement and nonprofit dedicated to bettering humanity through promises made and kept. Sparked by the loss of his father, Alex and his organization send “promise cards” to anyone anywhere in the world at no cost. Alex is someone who truly honors commitment. He once walked over 240 miles across the entire state of Ohio in 10 days to fulfill a promise. In less just two years, because I said I would has sent over 2.4 Million promise cards to over 152 different countries. The promises written on these cards have made headlines around the world. His charitable projects and awareness campaigns have been featured on ABC World News with Diane Sawyer, CNN, The Today Show, NPR, The Los Angeles Times and many other programs.

Cody Barbo is an entrepreneur from San Diego, Ca. Cody attended school at San Diego State University where he joined Phi Kappa Theta’s Phi Iota chapter in the fall of 2007. Cody quickly involved himself in various leadership roles across campus and went on to lead the Brothers of Phi Kappa Theta as chapter President, InterFraternity Council President, as well as CEO and President of Associated Students. Cody was able to have a successful undergraduate career that sprung him into the entrepreneurial world. He is currently working on his second startup: Industry. He loves meeting new people, especially those who are leaders, mentors, and most of all positive-minded.

John Renison is Chief Executive Officer at Britton & Company, a Customhouse Brokerage firm established in 1944 along the Southwest Border of the United States. John represents Mexican Manufacturers that have a global presence and are key players within cross border trade operations. John is also Founder of Piggyback Technologies Inc., an on demand crowd sourced and crowd shipping smartphone application that enables users to connect with available drivers that are willing to offer a ride or pick up and deliver personal or commercial goods. John attended the Harvard Law School/MIT Consortium Program on Negotiation for Senior Executives and holds a two Professional Certificate's on Innovation and Strategy and Marketing from the Harvard University Division of Continuing Education. John also holds a Paralegal Professional Certification from Boston University Division of Professional Studies.

Lolita Taub is a San Diego State University, University of Southern California, IBM Global Sales School, and Cisco Sales School alumnae. She has over 7 years of experience as a Business Strategist and Sales Executive working for two of the largest technology companies in the world: IBM and Cisco. Lolita has sold over $45 Million in products and services to public and private sector Fortune 1000 and 500 enterprises within multiple major industries. At IBM, Lolita brought in the first Smarter Planet: Cloud Computing project. While at Cisco, she brought in the first Internet of Things: Smart+Connected Reservation of the Future project.Now, Lolita looks to combine her strength in business, her interest in technology and travel, and her passion of women empowerment on her online show The FSHOW at www.thefshow.com.Lolita's mission is to empower female millennial future entrepreneurs to do what they love and live the life they want to live.

Tita Gray is a former executive with 28 years of corporate experience. She serves as the Assistant Dean of Student Affairs for the College of Business at San Diego State University. She also teaches Organizational Behavior and Leadership in Organizations at SDSU. In addition, she is a certified career and life coach. Ms. Gray serves on the board for the National Senior Athletic Association and is an advisor for three student organizations. She has been awarded six “Outstanding Faculty Awards” since 2012. She holds a Bachelors degree from Baruch College in NYC, a MBA from San Francisco State University, and is pursuing her doctorate in education at SDSU. She is a highly regarded motivational speaker and an avid sports fan. 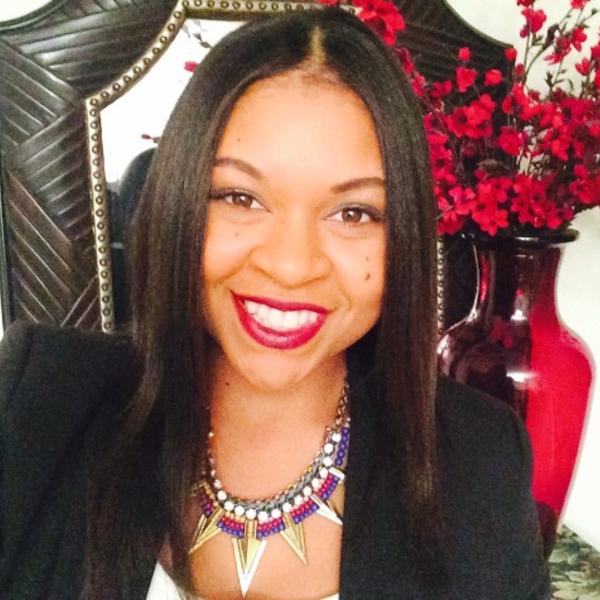