Originally a microbiologist from Canada, Leo studied at the University of Alberta, graduating in 1983. His PhD (Dalhousie University, 1991) was on genome mapping of Haloferax, an archaeon from the Dead Sea. He worked on genomic resources for several species and genome mapping of mouse in Hans Lehrach’s laboratory at the Imperial Cancer Research Fund laboratory in London and at the Max-Planck-Institut für molekulare Genetik in Berlin. He was at the Social, Genetic and Developmental Psychiatry Research Centre, King’s College London from 2000-2014, where he worked on functional genomics and epigenomics, identifying genes involved in behaviour in the mouse and in depression, schizophrenia and Alzheimer’s disease in human. Leonard is a Member of the Molecular and Cellular Biosciences Research Group.

Chris Coates works at the University of Essex in the UK data archive and also in the Communications and External Relations department.

Dr Chris Saker from the Department of Mathematical Sciences has just been named Lecturer of the Year in the Essex Teacher of the Year Awards.

Chris has been working at the University of Essex for 12 years now. He has taught on the In-Sessional programme, the Pre-Sessional Programme and EELP (Essex English Language Programme), His main work however has been as an Academic Skills lecturer primarily on the International Foundation Programme (IFP). His main fields of interest /expertise are materials development and the development of tests.

David is a quantitative social scientist with a background in demography. He serves on the executive committee of the European Values Study and is co-director of British Religion in Numbers (www.brin.ac.uk), an online centre for British data on religion that has received recognition as a British Academy Research Project. He serves on the editorial boards of the British Journal of Sociology and the Journal for the Scientific Study of Religion. With Mike Brewer, David directs the ESRC Research Centre on Micro-Social Change (MiSoC). He is also Deputy Director of ISER.

Hamish Dibley is Director of his own management consultancy whose focus is on organisational change and performance improvement across service organisations. The aim of the business is to help organisations improve service to customers by understanding demand, creating value and reducing cost.

Dr Philippe Laissue of the University of Essex in the UK leads on imaging-based studies of corals. The emphasis of his approach is on quantitative live imaging of the main constituents of a coral, with observation having a minimal impact. The goal is to advance the understanding of coral development, and the effect the environment has on it. It is expected that findings from these high-resolution studies can be linked to field work, and used to inform and optimise conservation strategies. Dr Laissue is director of the bioimaging facility at the University of Essex.

Prof Vania Sena is the Head of the Management Science and Entrepreneurship group and the director of the ESRC Business and Local Government Data Research Centre. Her research focuses mainly on the econometric analysis of the determinants of productivity growth, both at the micro and macro level. She also has an interest into the use of alternative methods (based on linear programming analysis) to the measurement of productivity. Her most recent research looks at the relationship among innovation activities, spatial concentration of human capital and total factor productivity. 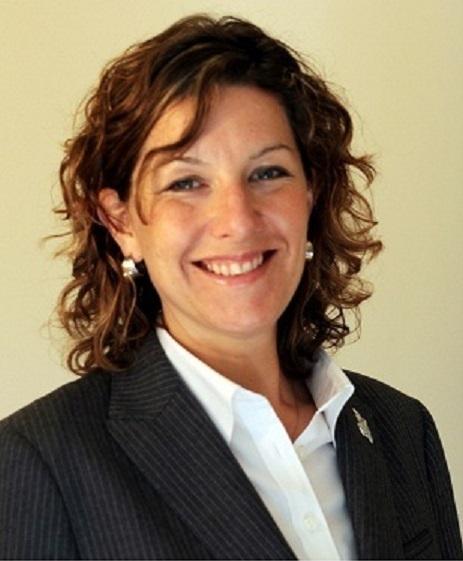