Theme: Next is here 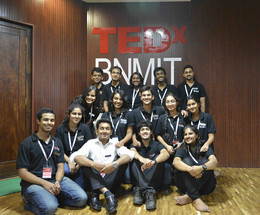 For many years now, the future has been looked at as a utopian concept. A concept that sounds exciting but one that we always thought was too good to really exist. But on numerous occasions in history, some individuals have shown us that it is possible to create a future that we dream of. The weak while “believe only when they see”, the strong “see what they believe!” And today, more than ever before, nothing seems “too good to exist” because of the efforts of some ordinary people who had some exceptional ideas. In the true spirit of ideas worth sharing, TEDxBNMIT is proud to have brought together an elite group of such achievers. With their skills, ideas and tenacity they're bringing the future, to the present. At TEDxBNMIT we believe that it isn't the time to ask “What's next” anymore, because Next is here.

Co-Founder & CEO of The Axiz At the age of 14, Abhay took apart a Game Boy to find out how it works. Today, he is empowering a generation of artists and entrepreneurs to create their own Game Boy with help of Axiz. He has designed and developed a revolutionary next generation 3D printer which enables you to print your ideas into reality. Before Axiz happened, he played with Micro-controller as part of his engineering course in VTU. His interest leaned towards voice & image processing to provide aid to the visually impaired people. However little did he know that during his 3rd year of engineering he would fall in love with the concept of 3D printing. He took this passion and designed ZED - the first 3D printer of Axiz. Later on, he used ZED to design and print the components needed to design a prototype of an improved version - ZED 2.0. His mission is to make 3D printing affordable, accessible and adaptable to all.

Anil Shetty is the co-founder of "PEACE AUTO"; an initiative to build peace among auto drivers and passengers in Bangalore city. This noble thought guarantees a healthy auto experience contrary to the stereotype. In an attempt of recognizing and appreciating the efforts of dedicated and sincere auto drivers, he has declared an "Auto Rickshaw Day" on the occasion of Shankar Nag's birthday. He has hosted a unique award show "Unsung Heroes at Traffic Signals" for traffic police constables. He has also self-published his first book "MAKING OF i" at the age of 25, sharing the life experience, that made him the rounded personality he is today. He is currently working along with the public, bus drivers and the police department to bring change and instill peace amongst everyone.

Dr. B.S. Srinath, a reputed senior surgical oncologist has rendered over 35 years of service to cancer patients. He has specialized in the field of Surgical Oncology and conducted research on Cancer and Immunology in the UK. He is an eminent and distinguishable oncologist who has worked extensively in the field of cancer treatment ever since his return to India in 1983. He is the Managing Trustee of Sri Shankara Cancer Foundation which is a non-profit organization whose core focus is on cure and prevention of cancer with an unfeigned concern for the poor. The foundation is committed to conceive, build and sustain programs and initiatives aimed at helping the common man. He has conducted several cancer detection and awareness programs in the last 20 years and has taken his medical expertise right up to the patient's door.

Contrary to the popular belief that, “Bigger is better”, the growth of technology idealizes “Smaller the better” and ironically, taking technology to greater heights, is Nanotechnology. Nanotechnology is not simply working at ever smaller dimensions; rather, working at the nanoscale enables scientists to utilize the unique physical, chemical, mechanical, and optical properties of materials that naturally occur at that scale. TEDxBNMIT’s third speaker aims at making the best and thus being the world's largest supplier of Single Walled Carbon Nanotubes and products thereof. He founded NoPo with the objective of producing high-quality Single Walled Carbon Nanotubes in large quantities. The technologies and products developed by NoPo are in line with his long-term commitments to Space Power Research. He is responsible for developing and monetizing the amazing technologies being developed at NoPo.

A regular on social media, “Justice is just a tweet away” says the Tilak Nagar Police Inspector Sadiq Pasha. He is an efficient, law-abiding inspector who strives to ensure that the crime rates dwindle while at the same time, assures the public successful resolution of complaints in less than two hours. He believes that with more access to the social media, the public tend to depend on the police force more than ever before, sometimes for small things too. He also reckons that a safer tomorrow can be built if the people stop fearing the cops and work in unison with them.

Being differently abled has never been a challenge for this dedicated swimmer, who started swimming at the tender age of 9. He has participated in various swimming events for the disabled and brought several laurels to the country. He is the first Indian Para-Swimmer to participate at the 2012 London Paralympic Games and finished 9th at the games, a national record at the event. Hailing from a modest background, he has over 30 international and 40 national medals to his credit. In addition to his innumerable rewards, he has broken P.T. Usha's record for most number of medals by an Indian at any multi-discipline event by winning 6 medals at the 2014 Asian Games.

Inspired by the likes of Dr. APJ Abdul Kalam, Valentina Tereshkova and Sunita Williams, Shriya has her sights firmly locked in the skies. Aged 11, she became the world's youngest trainee astronaut as well as the youngest aircraft pilot. Her mission is to be the first woman on mars to set up human colonies that will safeguard the human race from the uncontrollable and devastating effects of global warming. In her quest to fulfil this dream, she has been training intensively in various parts of the world including France, where she manoeuvred a baby submarine in the Atlantic ocean, practised under sea walk, 100 feet below sea level in Mauritius, para-sailed over the south china sea and so on. Shriya has won over 450 awards including a 100,000 euro scholarship from “The World of Art – Europe” and Jawahar Balbhavan, Bangalore for her future studies in Europe in Space Technology among many, many others.

Mrs. Uma Hoysala is an organic gardening enthusiast. She's an urban multi-tasker, constantly juggling work and her love for roof-top gardening and up-cycling. 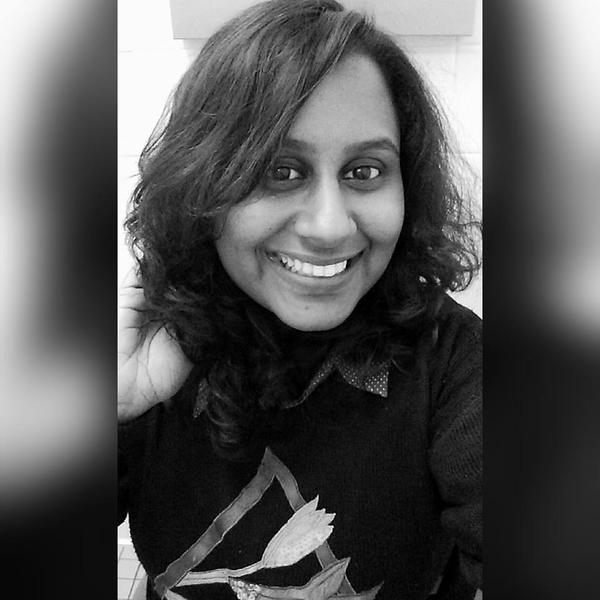 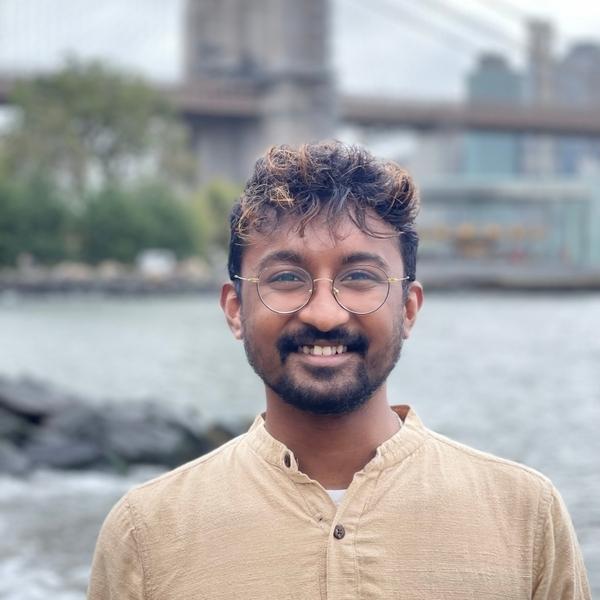