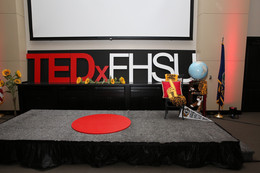 TEDxFHSU is organized by a group of students from Fort Hays State University (FHSU), a university in northwestern Kansas. The TEDxFHSU conference will incorporate 7 global challenges, which are population, resource management, technology, information and knowledge, economics, security, and governance. TEDxFHSU will be used as a platform to educate students about changes that will not only directly impact them once they leave college, but currently. This mixture of FHSU’s take on global challenges and the TEDx platform will be the perfect blend for a memorable discussion of ideas worth spreading.

While serving as the Chair of the Department of Teacher Education at FHSU, Adam Holden’s initiatives have led the program to top U.S. News and World Report national rankings. FHSU has the 3rd best secondary education program in the country and the 12th best elementary program, one of only 10 universities nationwide to rank in both categories. Holden speaks nationally and internationally about Blended Learning, Open Education Resources, Google Apps for Education and Problem Based Learning. He has spent over 25 years in K-12 and higher education. He is responsible for mobilizing a Blended Learning initiative in one of the largest public school districts in Kansas, creating a unique Teaching Residency, and leading the movement toward exclusive use of Open Educational Resources throughout the Department of Teacher Education at Fort Hays State University. His work at the K-12 level resulted in two National Blue Ribbon of Excellence in Education Awards from the U.S. Department of Education.

Amanda Thompson is a graduate student at Fort Hays State University pursuing a degree in Speech Language Pathology. She received her Bachelors of Sciences in Speech-Language-Hearing from the University of Kansas in 2014. While an undergraduate student at Kansas University, she was vice president of the student group Ablehawks and Allies, an accessibility ambassador, part of KU's 2014-2015 Women of Distinction Calendar in the category of "advocating for disability awareness and access", and winner of the 2013 Michael Lechner Advocacy award. Amanda has an energetic passion for advocating for people with disabilities and teaching others that these individuals are people first, before their disability or anything else. She hopes to work at Madonna Rehabilitation Hospital and continue to advocate for people with all kinds of disabilities after completing her masters at FHSU.

Darrell A. Hamlin is Associate Professor of Criminal Justice at Fort Hays State University and a Senior Fellow at FHSU’s Center for Civic Leadership. He holds an M.A. and Ph.D. in Political Science from Rutgers University, and a B.A. in American Studies from Baylor University. Previously on the faculty at Spring Hill College, Hamlin’s scholarship, teaching, and service have received awards. Hamlin’s fields of specialization include future trends in security, crime and culture, and justice-related public policy issues. He shares his expertise as one of the American Association of State Colleges and Universities’ Global Engagement Scholars. To pursue civic engagement initiatives in the private sector, in 2008 Hamlin founded Civic Monkey, LLC. As a writer, public speaker, consultant, and leadership coach, he focuses on civic renewal and expanded narratives of public life.

Originally from Anthony, Kansas, Holly Weiss is one of five children in her family. She is a Graduate Student at Fort Hays State University pursuing a Master's degree in Higher Education Student Affairs. She received her Bachelors of Arts in Organizational Leadership and English Literature from Fort Hays in 2014. While an undergrad at FHSU she was a member of the Delta Zeta Sorority where she served as President for 2013-2014. She also sat on the Student Government Senate. Holly believes that higher education and community involvement is key to the success of young adults. She had the privilege to work for the Center for Civic Leadership where she was able to express those interests. She now works as the Graduate Assistant for Learning Communities and Student Life in the Division of Student Affairs.

Justin McClure graduated from Fort Hays State University in 2000 with a B.F.A. in art and went to work for Leo Burnett, Chicago, ranked one of the top 10 advertising agencies worldwide. He was a lead designer and animator for CMT/MTV Networks in Nashville and started an in-house motion graphics department at Barkley Advertising, Kansas City. Today, he is owner and executive creative director at Justin McClure Creative, which he founded in 2008. Located in Wichita, the studio specializes in motion design, broadcast animation, and other media technologies. His portfolio includes work from many national television networks. He is one of the most recognized motion design artists in the industry. Recognitions include awards from the Graphex 41 Competition, PromaxBDA, Telly Awards, Omni Awards, ADDY and the 2010 Wichita ADDY’s Rising Star award. McClure and his wife, Shelly, have two sons, Bradyn and Charlie, and two daughters, Madelyn and Liliann. Find out more at justinmcclure.com.

Steve Shields is Co-Founder and CEO of Action Pact with offices in Manhattan, KS, Atlanta, GA, Milwaukee, WI and Kolkata, India. Action Pact, known globally for its innovation and high quality standards in senior living, has become an international comprehensive senior living firm with services including architecture, project development, financial modeling, and more. Steve is an international thought and action leader in the creation of innovative models in senior living. He is a sought-after keynote speaker and workshop presenter on leadership and transformation in senior living and hospital care. He was the President and CEO of Meadowlark Hills Retirement Community in Manhattan, KS - an internationally known senior living provider that produced the “Household Model” in the 1990’s. He is co-author of the books “In Pursuit of the Sunbeam, a Practical Guide to Transformation from Institution to Household” and “The Household Model Business Case.” Find out more at actionpact.com. 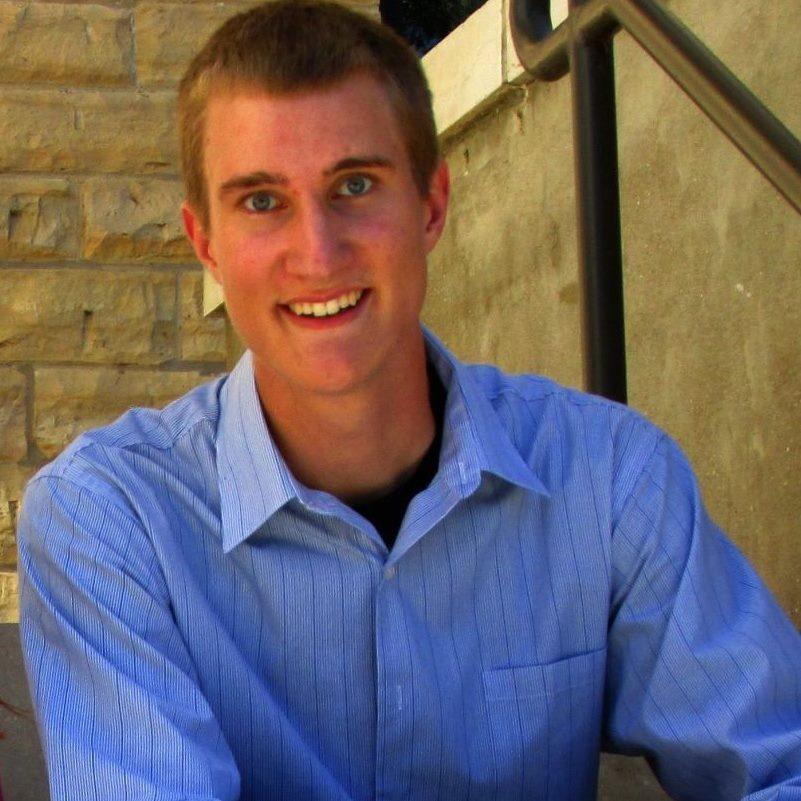