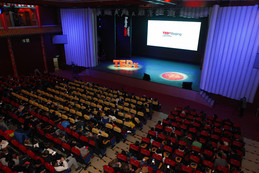 Social Sensibility R&D Manager Alessandro Rolandi was born in Pavia, Italy on 18th April 1971. He studied Chemistry, Experimental Theatre and Film-making, and History of Art. He has been living and working in Beijing since 2003, as a multimedia and performance artist, director, curator, researcher, writer, and lecturer. His work focuses on social intervention and relational dynamics to expand the notion of art practice beyond existing structures, spaces and hierarchies and to engage directly with reality in multiple ways. He is the founder and director of the Social Sensibility Research & Development Department at Bernard Controls Asia established in 2011. His work has been shown worldwide, including: Venice Biennale 2005 and 2011, WRO Wroclaw Biennale 2011, MCAF Gent-CAAW Beijing 2008/2009, OCAT Xian 2014, Maxxi Roma 2014, Savvy Contemporary Berlin 2014.

CEO of the Made in Africa Initiative, which advises the governments of Ethiopia, Rwanda and Senegal for industrialization and investment promotion. Ambassador Hai is Co-Founder of C&H Garments, which is a pioneer Pan-African export-oriented garments manufacturer with presence in Ethiopia, Kenya, Rwanda and Senegal. Ambassador Hai was trained as an actuary in the United Kingdom with 15 years of international experience in FTSE100 companies. She served previously as Vice President and Chief Actuary for Zurich Financial Services in China, and a Partner in Jardine Lloyd Thompson Group in London. Ambassador Hai was named a 2015 Global Young Leader by World Economic Forum and received the 2015 African Business Icon Award.

Founder of Greenxxoo.org Wang Xiaoshuang launched Greenxxoo.org (a website providing sexuality education for the youth) two years ago after her graduation from the Chinese University of Hong Kong with a Master’s degree in Sociology. Greenxxoo provides information and has interactions with the youth mainly through online social media platforms such as Weibo and WeChat. It has achieved 100,000 fans in all platforms and more than 100 daily inquiries from the fans related to body, sex and relationships. Xiaoshuang also has internship experiences in many different NGOs including United Nation Population Fund (China office).

Co-Founder of Alesca Life Driven by his passion for service and moved deeply by his travels to some of the most impoverished communities in the world, Stuart co-founded Alesca Life with the hopes of revolutionizing the agricultural industry to make food security, food safety, and environmental degradation a thing of the past. He is a staunch supporter of all things related to sustainability and hopes to positively impact communities around the world by bringing the products and services of Alesca Life to the masses. Stuart possesses a unique blend of corporate finance and consumer product know-how having previously worked in the investment banking division of Merrill Lynch Japan Securities and the global emerging markets business strategy team at Dell China. He has an intimate understanding of key global mega-trends through his extensive industry and country coverage and has been retained previously as a business consultant for numerous start up projects.

Dr. Tian is a promising gynaecologist who has been engaged in clinical practice for nearly 10 years. Since 2011, he started to offer free medical consultancy on Zhihu (Quora’s Chinese equivalent) and has generated a fan base of more than 400,000 people. His books 《行医者说》 (Thus Spoke the Doctors), 《妇产科男医生告诉你》 (practical pregnancy knowledge) and 《医生是怎么看病的》 (how do doctors come up with diagnosis) are among the best sellers in China. In the hope of promoting medical education online, Tian has collaborated with a few mobile medical apps and, it is also particularly noteworthy that he is hosting the first-ever medical podcast “太医来了” (the doctor is here) on the Chinese internet. 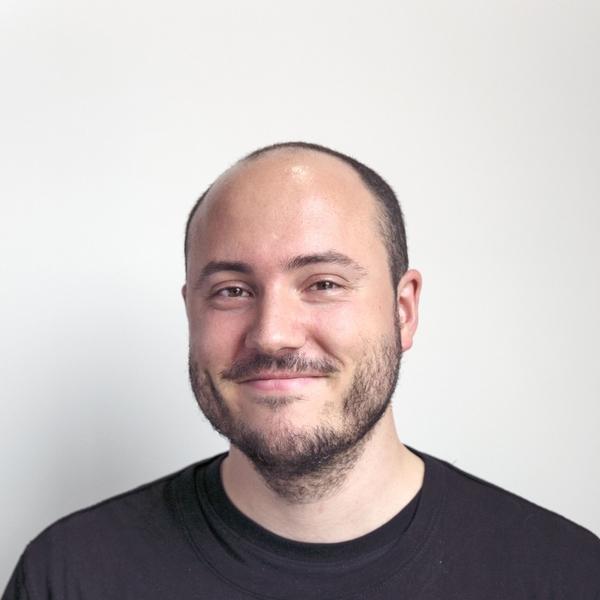