TEDxSouthPasadenaHigh is an independently organized event licensed by TED and will take place on the campus of South Pasadena High School on Saturday, May 30th 2015. Transform. Transcend. Thrive. is our theme, and all of our speakers and Interactive Experience Salon participants will share their ideas on a wide variety of topics while connecting to our theme. To learn more about our event, please take a look at our blog.

Alec English is a high school graduate from SPHS. He was a Varsity baseball player and SkillsUSA competitor for two years. He is passionate about the yo-yo subculture and is very talented in handling yo-yos.

Alex Castaneda has, for many years, dealt with an affliction that affects millions of adolescents around the world; falling in love. However, unlike most young adults, Castaneda uses his unique investigative skills in order to drive his search for answers. Why are we awkward? Why do we get obsessed? How do we deal with these fierce issues that, while plaguing everyone, so often get overlooked?

Elise Matsusaka is a high school graduate from SPHS. She's competed in Academic Decathlon, sharing her speech here at TEDxSouthPasadenaHigh. She competed in nationals in 2015 and she brought back the most medals for South Pasadena.

Elizabeth Masterman is a high school graduate from SPHS. She has been impacted by struggle with Trichotillomania, and has kept her condition quiet for years until her talk at TEDxSouthPasadenaHigh.

G. Brian Benson is a television and film actor, multiple award winning self-help author, filmmaker, storyteller, speaker, inspirational poet, radio personality, finisher of over 50 triathlons (including 4 Ironman distance races) and cross-country bicyclist. Brian believes in giving back as much as he has been gifted. From having mentored hundreds of troubled young people working as a community volunteer, Brian is eternally grateful to have gained the valuable lessons of listening, patience and empathy.

Jacqueline Suskin is a writer, performance poet, and artist based in Los Angeles. She is the author of two books, the latest entitled Go Ahead & Like It available April 28, 2015 from Ten Speed Press of Penguin Random House. Known for her ongoing work with a piece she calls "Poem Store," Suskin composes on-demand poetry for customers who choose both a topic and a price in exchange for a unique verse. Poem Store has been her main occupation since 2009 and has taken her around the country with her typewriter in tow. Suskin has been featured in New York Times, T Magazine , LA Times, Time Out LA, as well as other publications and has performed at events for various organizations including Art Basel, Los Angeles Contemporary, Art of Elysium and SF MOMA. Recently she collaborated with fashion brands Alice + Olivia and Nasty Gal, finding endless ways to bring poetry into the mainstream.

Jake is a student from South Pasadena High School.

Jan Van Bruggen is an entrepreneur who loves applying academic concepts to novel consumer services. Since childhood, he has wanted to create new styles of music and film that allow for more complex artistic expression and a deeper audience connection. Jan is currently developing a digital distribution platform for interactive media. He loves talking with artists and brainstorming ways to make their ideas a reality. Jan studied Physics at UCLA and will receive his M.S. in Electrical Engineering from Caltech in June, at which point he plans to form a startup with Tyler Ryan to accelerate product development.

Kathryn Sievert was born and raised in Minnesota, approximately fifty years ago. For her fiftieth birthday celebration, she wrote fifty letters of gratitude to the individuals who changed her life through their profound influence of love, nurture and guidance. In the process of writing and sending these notes, she reflected on the journey of life, a tale each of us can construct through the recognition of universal archetypes that travel with us. Kathryn graduated from Bethel University with a degree in psychology and The University of Southern California with a master’s degree in social work. As a licensed clinical social worker, she currently works with families and educators providing early intervention strategies in the school system for optimal student success. She resides happily with her family, friends, and magical beast in the community of South Pasadena.

Kathryn Sievert was born and raised in Minnesota, approximately fifty years ago. For her fiftieth birthday celebration, she wrote fifty letters of gratitude to the individuals who changed her life. In the process of writing and sending these notes, she reflected on the journey of life, a tale each of us can construct through the recognition of universal archetypes that travel with us. Kathryn graduated from Bethel University with a degree in psychology and The University of Southern California with a master’s degree in social work. As a licensed clinical social worker, she currently works with families and educators providing early intervention strategies in the school system for optimal student success. From her earliest years, she has pursued her passion personally and professionally for the creation, collection, and telling of stories. She resides happily with her family, friends, and magical beast in the community of South Pasadena.

Kira Gabriel is a high school graduate at SPHS. As the Commissioner of Internal Affairs in the ASB Student Leadership class, she played an important role in many of the student-organized activities throughout the 2015-2016 school year.

When one wins a major title, such as Mr. Natural Universe, it usually presents many opportunities. Lacy Weston, former Mr. Universe, chose the path of a fitness trainer over 30 years ago and not too long ago, added author to his list of accomplishments. Weston has been a fitness trainer more than 30 years and has served 25 of those years from his training studio, Private Fitness by Lacy Weston. While he was a youngster, he was always fascinated with the human body and its mechanisms. After attending his first bodybuilding show at age 13, Weston developed a determination to become a world champion body builder. He stayed focused on his dream and became Mr. Natural Universe as well as three-time champion of Mr. Natural America. Lacy is not the typical fitness trainer. He employs unique methods to help his clients achieve their fitness goals.

Lucas is a student at South Pasadena High School. He's always loved mud and he began a mud hut building project during his Sophomore year, and has continued construction with his friends to this day (May 30, 2015).

Nishaant is a high school graduate from South Pasadena High School. He was president of the Across The Pond Culture Club and was on the 2014-15 JV Cross Country team. He's been diagnosed with depression and is passionate in sharing his ideas about his condition.

Oscar Garcia is a high school graduate from SPHS. He's competed in Academic Decathlon, sharing his speech here at TEDxSouthPasadenaHigh. His academic improvement over the years has earned him a scholarship to Carnegie Mellon, where he will be attending this fall.

Somi is a student from South Pasadena High School. She is the editor in chief of a online art magazine called Tunnel Magazine, and she has many passionate ideas on the concept of nationalism.

Tyler Ryan is an engineer, musician, and entrepreneur looking to push the boundaries of creative expression. He has been a drummer for as long as he can remember, playing snare as a member of the UCLA Drumline while studying Physics, and took great interest merging these fields. He believes that true innovation can be found in these unlikely combinations, and hopes to display this through a fundamentally new production platform for musicians and filmmakers. He loves talking with artists about the possibilities that arise from higher levels of creative freedom, and the future of the evolving world of digital media. He will graduate with an M.S. in Mechanical Engineering in June of 2015 before starting a company with Jan Van Bruggen to make these dreams a reality.

Will Hoadley-Brill is a student at South Pasadena High School. He was the ASB president of the Class of 2018 during his Freshman year, and he's currently on a trip to Cambodia to serve impoverished families. His older brother, Sam Hoadley-Brill, graduated from SPHS this year. 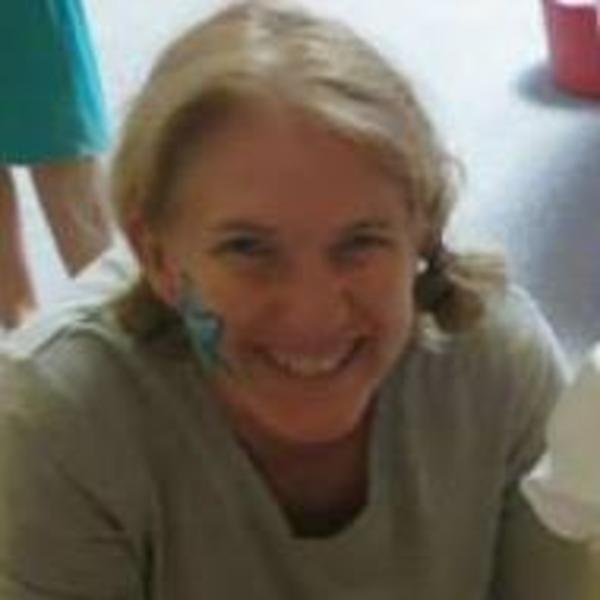 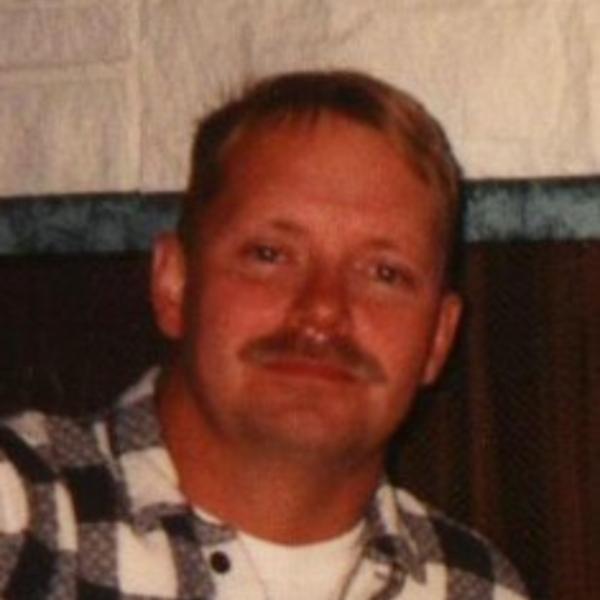