Our first TEDxBSEL will be themed around the ambiguous concept of reality that has long been subject of particular interest to humankind’s greatest minds.
Still today, questions around the topic of reality profoundly engage our society - What factors influence how we perceive our reality? Are we able to change what we consider “real”? How did established realities even emerge? And can there be more than one reality?

The conference hence aims to unveil established norms and challenge existing paradigms and commonly accepted truths in order to spark deep discussion and inspire action in the spirit of creating and shaping new forms of realities. Realities of how we learn, how we work, how we communicate - how we live.

We look forward and are committed to creating an event where participants are challenged
to communicate their passions and explore insights outside their immediate environment in an exciting and engaging dialogue.

The first stage of his life, Frank was entirely occupied with play­ing football. He made it to Germany’s National Youth Team (“Under 16”), enjoyed the playful competition, and learned a lot about group dynamics. In the following stages, he studied business, got into organizational learning, became a consultant, manager, and entrepreneur (in this sequence), and had a hell of fun with an awesome crowd of highly passionate people. Frank led more than 50 projects in over 20 countries, and eventually found his cause in connecting professional and cultural per­spectives, so that they can create innovation and excellence. Since 2010, Dr. Habermann holds a professorship for Business Administration at the Berlin School of Economics and Law. His current work emphasizes interdisciplinary collaboration in com­plex projects.

Helene Hahn is particularly active in the field of OpenGLAM (Galleries, Libraries, Archives, Museums) and Open Culture. With her work she promotes open access and the usability of digital cultural heritage in cooperation with cultural institu­tions, so that our cultural treasures remain relevant in the digital age. At the Open Knowledge Foundation Germany she works as a project manager and is responsible among others for the cultural data hackathon Coding Da Vinci. She studied Cultural Studies and Economics in Frankfurt (Oder), Germany, and Ka­liningrad, Russia.

Johann Angermann is currently working with Guts for Change. This project has lead him to become a Documentary Filmmaker, a Video Journalist and eventually a Social Worker. When he was young, he always wanted to become an artist, a musician or an actor. He tried acting school but ended up studying communi­cation science. One was too sophisticated and the other one too theoretical. In Videography he finally found a way to express his creativity. He started with little Youtube videos. Then he got a job for TV. He worked as a presenter and created his own vid­eo content. After his graduation he joined a friend on a bicycle trip to India. By documenting that trip and raising awareness for a social cause they were able to get enough funds to success­fully implement a sanitation project in India and Johann made his first movie.

Born in Hamburg, Lou has been living in Berlin for three and a half years now and just started the Master’s program in Social Science at Humboldt-University. Apart from studying, she does some free journalism, spoken word online and offline and oth­er political activities concerning queerfeminist issues and refu­gee’s struggles. She is passionate about dancing tango, good food, music and about ramming her claws and teeth into this racist, capitalist, patriarchial system (although, of course, she does participate in it). One thing she wouldn’t change in the near future: the place she lives in. Not because of Club Mate and Berghain, but because of people around her who make this feel like home.

Olivier Schneller is a business and life coach, economist and disruptive thinker that is driven by the idea to make work more fulfilling for everyone. He was born and grew up in Zurich, Switzerland, and is currently living in Hamburg, Germany. Before starting his coaching business, Olivier experienced work from very different perspectives. After working in the academic sector and obtaining a doctoral degree in economics, he has co-founded a start-up company to experience failure as a success. He then has worked as an innovation and strategy consultant in a large international corporation. Currently, Olivier is enjoying a one-year parental leave with plenty of room for new ventures.

In her first life, Sandra Maria Fanroth studied biology and did some research on the vegetation of a Namibian peninsula. In her second life, she went to the School of Journalism in Ham­burg and worked in various editorial offices. For over 15 years now she has been active in her third life in the world of training & coaching. As a trained mediator she designs seminars about conflict management, diversity and democracy, since 2008 as a freelancer in business, in the non-profit sector and at universi­ties. During the last years, she became more and more involved in peace projects, for example in Belarus, Belfast and Palestine, this year for the first time in Armenia. Besides that Sandra Maria is a passionate (modern) dancer, cyclist and walker. She loves great stories and devours every book about the big questions: how to create social innovation, how to save the world and how to find the Radically Good.

Born in Tel-Aviv. Raised in Berlin by Sovjet parents. Attended an American school. Willy likes French movies, Arab cuisine and Brazilian music. He wrote a couple of books, recorded a musi­cal album and wrote/produced/acted in loads of comedy clips, subversive underground talk shows and even an animated TV-Series. He came across the subject of futurism fairly recent­ly. As he read Jeremy Rifkin’s “The Zero Marginal Cost Society” last autumn in Rome, his eyes filled with passion and Willy sim­ply knew: this is my next subject. Since then he has devoured everything about disruptive technologies he came across. Now, he is merging the area of creative art with that of scientific futur­ism. 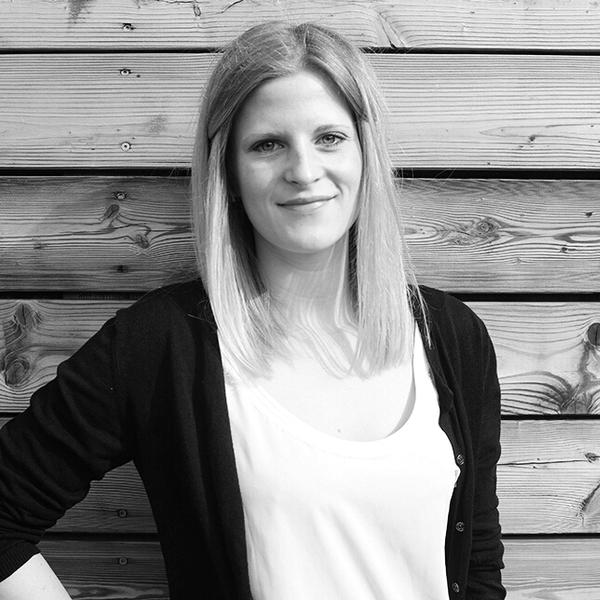