“Breaking Stereotypes” being the theme of the TEDx at SRM University, Kattankulathur, it is pretty clear what it is devoted to. In today’s world of competition and fight for survival, an “out of the box” idea is rewarded. There are a million people working on the same thing you do but what sets one apart? What helps one stand on a pedestal in the same avenue? Well, we believe that breaking the stereotypes is the way.

A prominent media personality, she is the world’s only transgender woman to head national newspapers like the Deccan Chronicle and The New Indian Express. A former news and current affairs journalist at BBC London, she has covered the devastating effects of the tsunami from Sri Lanka and Indonesia. She has interviewed luminaries like Michael Schumacher, Nicolas Cage, Amitabh Bachchan and former Australian Prime Minister John Howard to name a few. She has hosted radio shows on Chennai Live and also in Australia. She is also the recipient of the Jaguar Award for Excellence in 2012.

A law teacher by profession at Symbiosis Law School and an alumnus of the Indian Law School. A connoisseur of art, a top Quora Writer in 2014, an amateur singer, a polyglot are a few adjectives describing Tejasvita Apte. She frequently blogs about law, music, movies, wisdom nuggets, neuroscience and psychology.

An alumnus of SRM University and Currently the UNESCO Youth Representative, Mr. Varun Jhaveri has been associated with the work on youth participation, gender rights and media. An active youth advocate, he was the Conference ambassador for the Harvard Project at Asian and International conference. From winning MUN’s to being a leadership fellow with Teach For India, his passion and zeal as a youth leader continues to inspire youngsters today. 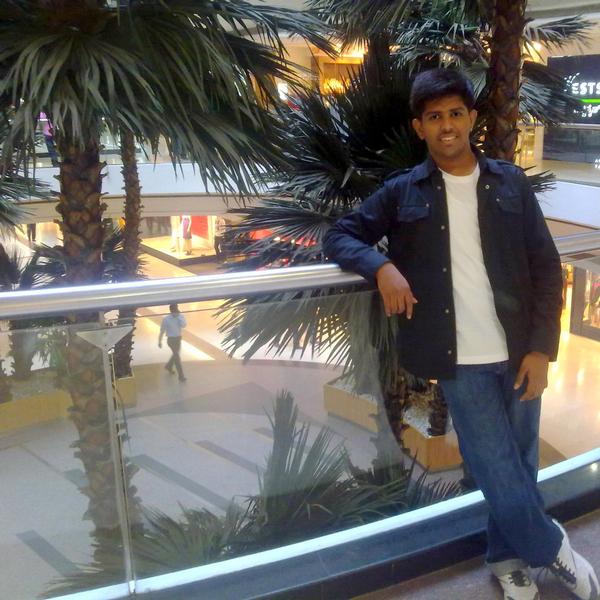