At TEDxBTNSchool, students and teachers from the BASIS Tucson North community will share their ideas about the world, with topics as diverse as sociology, ancient history, and Physics--including a talk about why TED is nonsense. These talks are designed for an audience at BASIS Tucson North, and for the broader Tucson community.

The overall theme of the conference, Borders and Boundaries, seeks to investigate many different aspects of issues relevant in Tucson and around the world. These borders transcend the literal nearby border with Mexico, to include the many different borders and lines between individuals and concepts that organize our world.

Helena is a Senior at BASIS Tucson North. She was inspired by TED when she was 15, while watching a TED video on bionics. Since then, she has enjoyed various TED series including Smart Laughs and Life Hacks.

Dr. Williams holds a PhD in Mediterranean Archaeology from the Department of Classics at the University at Buffalo (2013). He also holds an MA in Classical Archaeology from the University of Arizona (2007) and a BA from Hendrix College (2004). Williams has worked extensively on archaeological projects in both Italy and Portugal, and he has run summer programs at the Museu Nacional de Arqueologia in Lisbon. His research focuses on landscape archaeology and material culture with a particular lens on cross-cultural interaction and the transformation of colonized spaces.

Nathaniel Kublin is a Junior at BASIS Tucson North, and a Tucson native. He has always been fascinated by linguistic styles and the power to control words--which quickly drew him to comedy, as a pinnacle of linguistic control.

Reeshad Arian is a student at BASIS Tucson North. He was born and brought up in Bangladesh, and moved to Tucson in the summer of 2014. He has always had a passion for Math and Physics. In his free time he likes to explore the Mathematics of origami.

Trudi Connolly is an academic refugee who hails from multiple generations of professional and professionally indoctrinated academics. She has never been happier than she is now, making the most difficult texts and concepts she knows of palatable to and applicable for the brightest young people she knows. Her foundations in Political Science, Sociology, Philosophy, Literature, and French derive in part from the fact that she just couldn’t shake the idea that what we call “a cat” is really just whiskers and teeth.

Yasmeen Shrestha is a Junior at BASIS Tucson North. Born and raised in Tucson, Arizona, she has always been interested in minorities and the treatment that they receive. While working with this topic, she became mostly interested on the evolution of the treatment of African Americans in the United States. 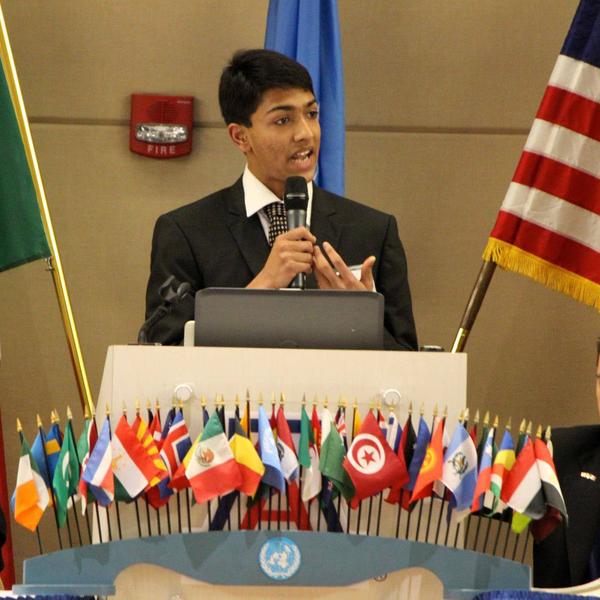 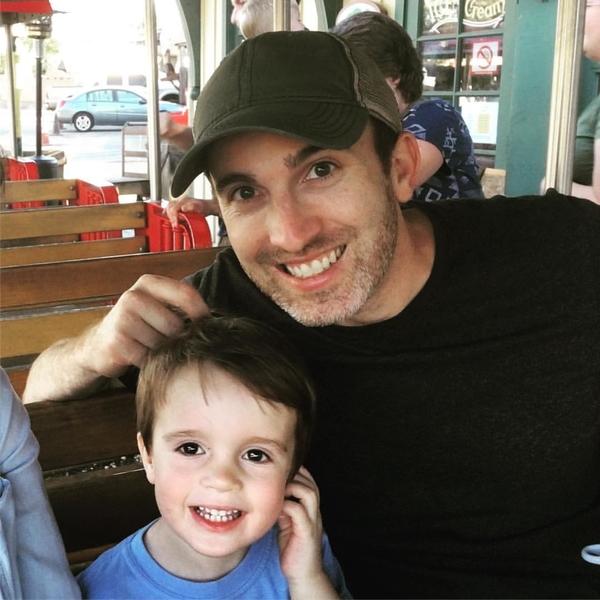