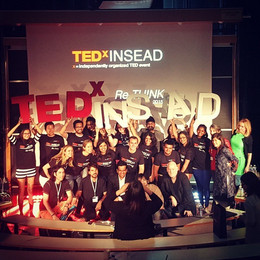 Ain TheMachine it's an AudioVisual and Interactive Live Performance of Musica Biotronica. Electronic music made only with Voice,Body and Daily Objects.

About 4 billion people live without an address in the world. In these conditions, establishing meeting points and sending things is a real challenge. More generally, through his work in music, Chris experienced a constant frustration with the logistical problems caused by addresses; in cities and rural areas, in the developed and developing worlds. He sought to redefine something so ingrained and unchallenged as an address by devising an entirely new global system based on human communication principles. In 2013 Chris founded what3words with 3 others to provide the first human-friendly interface for the communication of precise location.

Professor De Neve obtained his PhD from the LSE and was a Fulbright Scholar at Harvard University. He has work experience at Harvard Business School, the European Commission, the United Nations and is now Visiting Professor of Economics and Political Science at INSEAD.

Liz Ericson is from Silicon Valley and now a McKinsey consultant. She will reveal recent data about mobile behavior and share examples of the kinds of practical tools consumers are really looking for in their mobile experience.

Mike Van Cleave cumulates twenty-five Years of Startup experience in six different startups. He founded his first company when he was eighteen. He has owned or founded many companies covering a wide range industries; from software tools to big data to vintage car restoration to restaurants, Mike has seen it all. But the message Mike want to share is that we must live the life that we want.

Ruth Van Reken is a second generation Third Culture Kid (TCK - a child who spends a significant period of time during his or her developmental years growing up in a culture outside the parents’ culture.), mother of three adult TCKs, and co-author of the internationally acclaimed book, Third Culture Kids: Growing Up Among Worlds.

Sadaffe Abid comes from Pakistan and is the co-founder of Circle.Co, a women's leadership development initiative that develops the capacity of women to exercise leadership in new and courageous ways. She also ran a micro finance organization, Kashf Foundation where as COO and later CEO, she helped grow the organization from two small rooms to serve 300,000 women clients with micro loans in Pakistan. Sadaffe consults to the International Finance Corporation (IFC) and is a Social Entrepreneur-in-Residence at INSEAD.

Having lived and worked in Dubai, New Delhi, Johannesburg and now Fontainebleau, he is a keen observer of unique global cultures and attitudes. Working as a qualitative researcher at Nielsen and TNS, he has been helping businesses across Asia, Africa and the Middle-East understand people, what they want and how they behave. 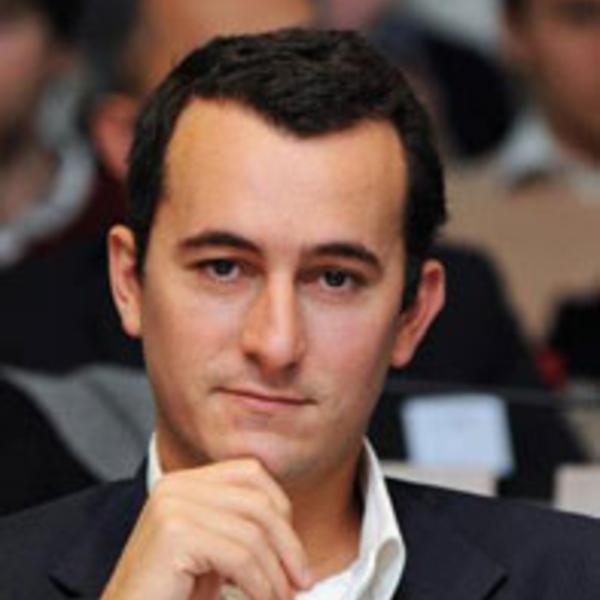