Anoj is the co-founder of Milaap, a mission-driven company changing the way people fund and impact communities in need. They connect thousands of hardworking borrowers with lenders through their online platform. A Starting Bloc Fellow for 2010, Anoj co-founded Milaap after working with SKS Microfinance in energy and water services. Anoj graduated from National University of Singapore with a Bachelors in Engineering and Minors in Economics and Technology Management. He is a founder member of the Microfinance Society in Singapore. When Anoj witnessed first-hand the impact of a $10 solar lantern, sold on credit, to the extremely poor in tribal Orissa, it sparked in him the idea for Milaap - to connect with ease the struggling 700 million people of India with prosperous Indians and the Diaspora, thus, creating opportunities that change the playing field for the poor at an everyday level.

Anshumani Ruddra is a cross-functional team leader neck-deep into app and game development for the second largest mobile market in the world. He's excited by the unique opportunity to build services from the ground up for a mobile ecosystem, especially in a country where the first screen for most is a mobile phone. He currently works as the Studio Head of Tiny Mogul Games, Bharti Soft Bank. Prior to that he worked as a Senior Game Designer at Zynga-Studio I and won a coveted innovation award for his work on Mafia Wars. He graduated an engineer from IIT Madras, worked with theatre (has worked with the Madras Players), became an author and a screenwriter and published short stories that have appeared in anthologies like “Seven Science Fiction Stories”, “Superhero” and “Bad Moon Rising”. He has written many amusing books for children like “Dorje's Stripes” and what can be called one of India's few game books — “The Enemy of My Enemy” and its sequel — “Banana Republic”.

Dr. Phatak has been an Open Source evangelist in India, and has pioneered several initiatives to popularize Free and Open Source Software usage. He believes that India should soon migrate from the status of a net taker from Open Source, to become a net giver to the Open Source community. Recipient of the Padma Shri Award for his contribution in science and technology in 2013, Prof. Phatak has started the 'Ekalavya project' in IIT Bombay, which attempts to provide web based support in educational projects, and fosters growth of collaborating communities across educational institutions. Dr. Phatak believes that teaching can't be just a profession, but has to be one's 'Dharma'. His dream is to see a resurgent India catching up with the world, using Information Technology as the spring board.

Besides teaching materials science and engineering, Prof. Parag is interested in thinking and evolving ideas on education (0-8 years) as well as engineering education, malnutrition in India, strategies to develop leadership among students.

Formerly an investment banker and venture capitalist, Vishal Talreja is building a volunteer-run initiative through his organization called Dream a Dream, one that provides vulnerable children—children from disadvantaged backgrounds, children who are gravely ill from cancer or who are HIV-positive, children who are orphans and street kids—with opportunities to have fun and learn concrete skills that allow them the possibility of eventually becoming integrated into mainstream society. Sports activities, art classes, field trips, and other opportunities offered by Vishal and his team yield visible results. Vishal is an Ashoka Fellow and also sits on the boards of many organizations including Unltd India, ITIHAS and Bangalore Cares. Through his story of a Volunteer turned Changemaker, Vishal highlights his journey as a social entrepreneur, one that has been, in equal parts, challenging as well as rewarding. 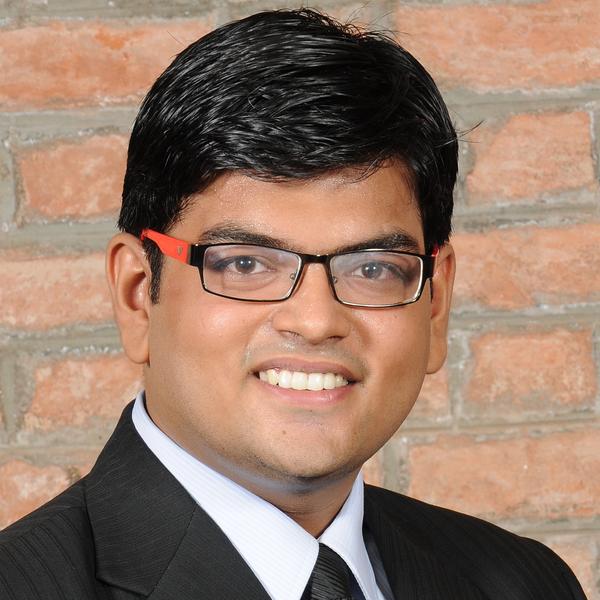