You've Got The Power is an event focused on being a platform for ideas and communication across a wide variety of topics, including, but not limited to: cyber culture, altruism, psychology, and much more.

Elizabeth Sarquis is an innovator. She is finding ways in which she can create apps and games that enlighten users about tragic world events and contribute to initiatives that provide malaria treatment, bikes for children, and more.

Gopal Khanna is a serial transformational change agent with a track record of excellence in industry and government. His experience, expertise and passion centers at the intersection of Technology, Government and Industry. He is an active member of the community. He serves on several civic and professional boards and has been interviewed by print media and has appeared on several TV programs.

Originally from Ghana, West Africa, Kate taught herself how to read at the age of ten and dedicated her youth to achieving a competitive educational foundation earning a degree in Economics from the University of Ghana, Legon. Kate’s intellectual drive led her to build a successful early career in business consulting and luxury resort management in Ghana.

Mike is an advancement professional for the Ordway, meeting arts supporters by day and connecting the good people of his community by night. He split his childhood in Melrose, MN and the Black Forest of Germany, teaching him the value of creating an ever widening circle of neighbors. He also keeps a toe in the gaming community, writing on Magic: the Gathering, art directing the occasional Kickstarter, while proving that gaming is no longer a niche just for nerds, but is chic and responsible for the social impact of its content.

For more than twenty-five years, Ralph provided innovative solutions for Fortune 500 organizations as well as emerging growth companies in a wide variety of industries. For the last twenty years he has been the Principal of The Leader’s Toolbox Inc. He has held executive Human Resource positions with Medtronic, Crosfield Dicomed, and General Growth Center Companies. 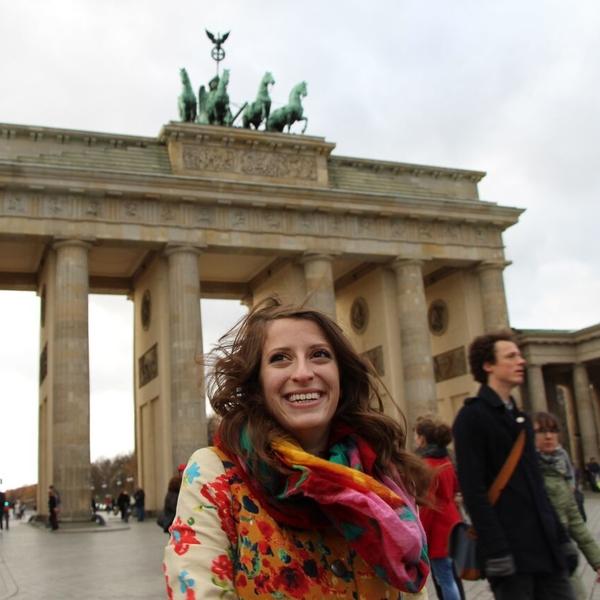