Fabiola is an IT Resources Account Manager, working to provide MNCs based in China with resources to support their IT infrastructure needs. Fabiola is passionate about supporting women’s developments. At EPWS, she has helped organize more than 45 events which were aimed to boost women's professional and personal growth. This April in Shanghai, she just supported to organize a gala dinner event called "Evening in the sky". The event not only was meant to celebrate women leadership and award successful professional women leaders, but also a fund raising in order to support rural Chinese girls with better and broader development opportunities. Fabiola has lived in China for 10 years. With proficiency in Spanish, English, French, Portuguese & Italian, she is also picking up her Chinese and German.

Liang Xuefang, from Suzhou, is a visiting scholar at Tsinghua University, a resercher level senior craft artist, vice-president of Fiber Art Institute of Arts School of Tsinghua University. Since childhood, she learned embroidery from her mother, then she became an apprentice of Chinese arts and crats Master, Mr. Gu Wenxia. After that she went to Tsinghua University to learn fiber art from Mr. Lin Lecheng. Later, she created many masterpieces, such as "Lotus Charm", "If You Bloom" etc.. Gradually, she developed her own fiber art style, often being perceived as peaceful and earthy, simple but elegant. Some of her works are permanently collected by the British Museum and the Chinese National Museum.

a Jingji - was born in 1985 with an architect background. By following her strong interest of collecting Chinese antique jewelleries, she published a collection book called "Flow and Glow - walking and singing among Chinese antique jewelleries". Ever since, she became the jewelry girl. In 2011, she created her own brand-Flow & Glow, mainly using old jade from Ming and Qing Dynasties and combining unique designs to create Chinese style jewelleries with a sense of "Old Antique, New Fashion". Right now her team has designers and craftsmen nearly 30 people with her own high-end jewellry club and factory.

Momicafe, Brand Director Rose graduated from Art School of Soochow University with a master degree. She then began to teach desgin related courses in a high education institution. In 2009, Rose and her husband founded Momi Cafe together. After 6 years of running it, Momi cafe has attracted a lot of loyal fans with its artistic atmosphere and creative products. Right now, there are 32 Momi cafe nationwide and still growing with the speed of one new Momi cafe openning monthly. Momi cafe's vision is "one Momi Cafe warms one city".

Roseann Lake is the author of a forthcoming book about Chinese leftover women, and the director of “The Leftover Monologues,” a play that premiered in Beijing in July 2014. After spending three years interviewing 100+ Chinese leftover women, she organized the play as a way of letting live audiences experience first-hand accounts of the rich emotions that inevitably surfaced whenever she spoke with so-called Chinese leftover women about dating, love, sex and marriage. Through her work and through the Monologues, Lake uncovers thought-provoking truths that challenge the leftover stigma.

Writer, Curator, Art Critic. Dr. Qilan Shen devotes herself in culture and art communication as well as international culture and art exchange/cooperation programs. In 2014, she was invited by Shanghai Contemporary Arts Museum and co-curated the Exhibition of “Aura of Poetry”. Besides,she once was the chief advisor and co-author of "European - China Cultural Compass". Her new book called "Taking life at my own pace" was selected as "Book of 2014" by Southern Weekly.

League X, COO From Shanghai to New York, having worked in fashion, tech and nonprofits, Stephany’s strives to create stories that knit together diverse backgrounds together. She is currently the COO and cofounder of League X, a branding agency focuses on empowering Chines brands. She believes that the most resonant and enduring stories are created at the intersection of curiosity and unexpected connections. A writer and traveler by nature, Stephany combines this sense of adventure with her more technical product-oriented background. Stephany has previously worked with Ralph Lauren, Gucci, Dolce & Gabbana, international nonprofit Covenant House and HTC-backed app Jiepang.

JAM Fashion China, Founder and CEO With fashion designing background, Ms.Yin, at age 30, went to NY alone and rented an office to start her legendary entrepreneurship. Today as the CEO of JAM Fashion China, with her 15 years of rich experiences of fashion industry, she is a successful agent and distributor of many European and American fashion brands in China. Ms.Yin now lives and works in Shanghai. 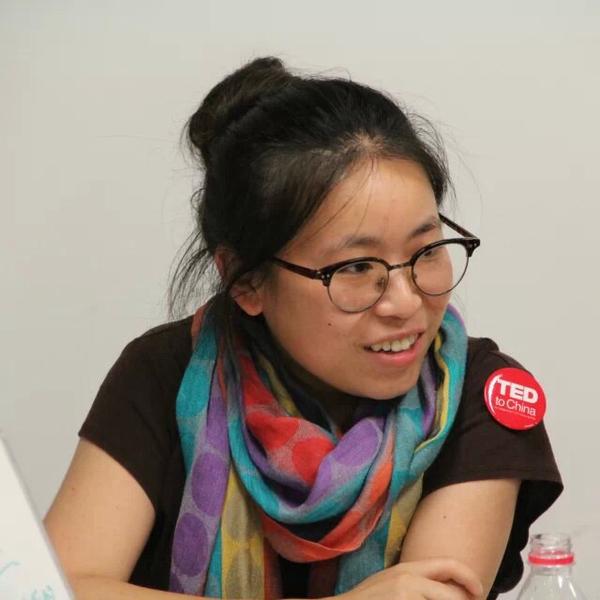 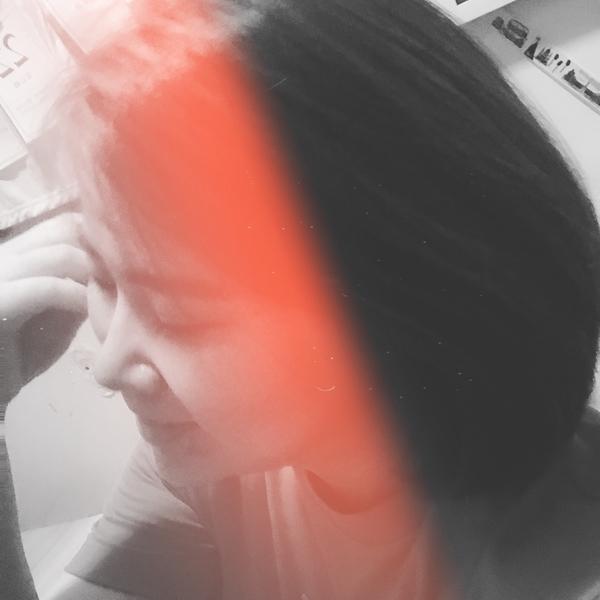