At a first glance, the title already tells us what we hope to see in TEDx. It’s just a play with words with our original plan of trying to bridge the first theme (Building the Nation) and last year’s theme (Project I). From the original plan “Interconnectivity” we still hope to show how each individuals own passion and specialty has a value to a common future. Another reason for this is that in math, (where the inspiration of the title really came from) for every X, X as in independent, X that varies from person to person, there is a WHY that we wish to know more about. As the speakers talk about the IDEAS in their own respective fields, we hope that they would also be able to shed light on the importance of coordination. Why is there a need to coordinate in what we experience as a developing country? In the case of traffic, education, etc, WHY is there a need to connect and coordinate with other people.

She is a graduate from the Immaculate Concepcion Academy as batch Valedictorian and from the Ateneo de Manila University as summa cum laude with a Bachelor's Degree in Mathematics, Master's Degree in Counseling Psychology, and PhD in Clinical Psychology. She has been awarded numerous recognitions which include the Outstanding Women in Nation's Service, Metrobank Foundation Outstanding Teachers Award, and Carlos Palanca Memorial Awards for Literature for her advocacy of renovating the way we learn math and science by making it easy, enjoyable, and more comprehensible with the use of simpler language and bringing it to media such as print, radio and as well as TV, online, and interpersonal audiences.

Mr. Jim Paredes (or Jaime Ramon Paredes) is a popular Filipino musician, producer, writer, photographer, television personality, workshop facilitator and activist best known for being one-third of the popular Filipino band, the APO Hiking Society. He graduated with a degree in Bachelor of Arts in Communication from the Ateneo De Manila University, and continues to share his several talents to the nation. Although Mr. Paredes has produced several memorable works for our country, he is famously known for his song "Handog Ng Pilipino Sa Mundo" which became the theme song of the 1986 People Power Revolution. As evidently seen in the EDSA Revolution, this man is a firm believer that every Filipino must remain strong amidst the issues that our country faces. Currently, Mr. Paredes appears in various television shows, produces music, facilitates workshops, writes books and newspaper columns in the Philippine Star to continue to spread his advocacies for our beloved country.

Julian "Tolits" Tanaka is currently a fourth year student in the University of the Philippines, taking up Industrial Design. He grew up in an all girls school, where he excelled in Softball and even became only the second to be part of the varsity team as a fourth grader. But even in an all girls school and team, he always knew that deep down he was a boy. He is now the Gender Committee Head in the UP Diliman University Student Council and is also the first openly transgender male to win in the University Student Council Elections. The USC Gender Committee is one that aims to continue making UP a safe space from discrimination and harassment and to help the members of the community in being more gender-sensitive. As the head of this committee, he promotes his advocacy of encouraging transgenders to be free and big dreamers by handling campaigns, education, and lobbying in the university. This man is a driving force of change and acceptance of LGBT’s within and outside the university.

Paul Rivera is a Filipino American who has come back to the Philippines to found Kalibrr, a technology startup transforming how people find jobs. After quitting Google, he dedicated his professional career to helping eradicate unemployment in the Philippines. Millions of Filipinos are underrepresented in the employment market because they lack college degrees to prove they have the skills, but Kalibrr's technology matches any jobseeker to the right job - whether they have college degrees or not. Kalibrr is the only Filipino startup to have won over coveted investors like Pierre Omidyar (founder of eBay) and Y Combinator (Alumni include Reddit, Dropbox, 9gag) with their vision to hep emerging markets through their employability platform.

Enrico La Viña is currently the Political Officer of Simbahang Lingkod ng Bayan, the socio-political arm of the Philippine Jesuits. He is also part of Taskforce Anti-APECO, a national coalition of peoples' organizations, civil society groups, and university students protesting land rights violations by the Aurora Pacific Economic Zone and Freeport Authority (APECO) in Casiguran, Aurora. He received his Bachelor of ARts in Philosophy from Ateneo de Manila University in 2014 where he headed a student political party, CRUSADA, and co-founded AFARM (Ateneans for Agrarian Reform Movement). 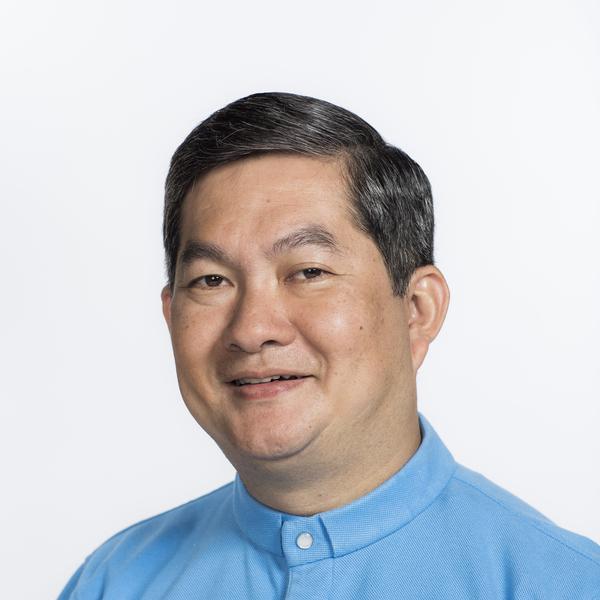 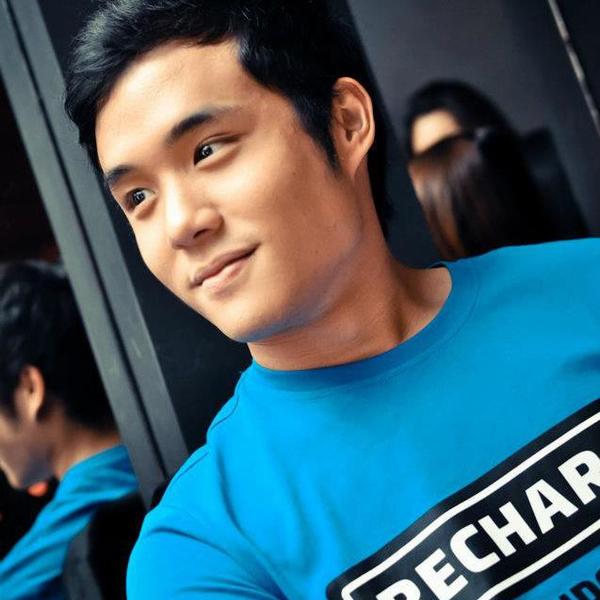