The event " Inspiring Mexico ," will bring together Mexican businessmen and entrepreneurs to meet with creativity, leadership and ideas.

Export and develop talent around the world is an issue facing Mexico today .

The purpose of this event is to make a profound impact in Mexico and entrepreneurial business environment, share ideas and discuss business opportunities.

Alvaro Gordoa is Managing Partner of Grupo Imagen Publica, study a degree in communication sciences with specialization in film and television in the Anahuac University, he has estidios Master of Engineering in Picture Post and also holds a Ph.D in the subject. As a teacher of the School of Public Image Matters teaches "Fundamentals of imagology" a degree of level "R Engineering, agen Post" Master and is a professor in the "Diploma in Verbal and Nonverbal Image". Dr. Richard Bandler, creator of NLP certify it as "Conversational Change Specialist" and has capactiado more than two thousand people in the use of the word Orgal; also he has advised entrepreneurs and political candidates in the areas of debate and creating discrusos. He has the title of "Master of Educational Management Iberoamerica" award by the Ibero-American Council for Educational Quality and has a specialized MBA in Strategic Management. He is author of Free "Image Cool"

For 15 years he has dedicated to the creation and development of technology business for companies of all sizes, both in Mexico and Latin America. EasyPay founder, Mexican start up focused on promoting financial inclusion in Latin America by providing a comprehensive range of accessible, fast and secure e-commerce solutions for micro and SMEs. Also founder of Exponential Motor Company, a green technology that turns any car hybrid (gasoline-electric) supported Artificial Intelligence. Exponential expert Organizations. Participant Schusterman Foundation. Singularity University student, one of the 80 selected (among more than 5mil) globally in generating GSP14. Industrial Engineering graduate of the Universidad Iberoamericana. Speaker, mentor and judge various competitions Startups and Innovation

Graduate of ITESM Querétaro Industrial and Systems Engineering. He has undergraduate by the Pan American Institute of Senior Business Management IPADE, a masters student in Market Intelligence Anahuac University Queretaro. Specialized studies in Sweden and Business Leadership with Focus on Social Responsibility. Owner Distelogic SA de CV engaged in the production of plastics and recycle. He was godfather to the 1st generation of municipal awards youth of the municipality of Merida, Semifinalist in the National Award for social development UVM, Delegate for Queretaro to draft federal law youth delegate for four years G20 and founder of the World Alliance of Entrepreneurs for venues such as Turkey, India, Italy and Canada. Vice President and Minister in the Chamber of Commerce of Queretaro, COPARMEX, NAFIN, among others. Judge editor and innovation projects of the OAS; National Vice President of Young Entrepreneurs of COPARMEX and President of the National Youth Council, among others.

Leticia has a degree in Economics and International Relations from the ITAM and attended the Masters in Community Development and Agricultural Economics at the University of California, Davis. He was a finalist in 2010 and Mexico Initiative is a member of many programs of social entrepreneurs. It creates communities founded AC Social Entrepreneurs in 2008, a non-profit organization that seeks to empower entrepreneurs and businesswomen Mexican marginalized areas so they can create, consolidate or grow their businesses. To date, Create has worked with more than 10,000 Mexican women.

Born in 1974, he graduated from law school, and life Ontological Coach. He has taught subject, Academic Secretary, Area Manager, vice president and general manager of various educational institutions of the valley of Toluca and Metepec. Since 2011, Founder and CEO of Ikhamané Coaching, specializing in education and human development consulting company, participating as a speaker, trainer and consultant in companies and schools in Mexico. UNIRADIO partner program in the knocker, founder of the model for the empowerment of women VIA partner.

Ruben Galindo Ubierna was born in Mexico City on May 25 1962. He completed his professional studies at the University of California, Los Angeles where he studied Arts and Sciences Film and Television. In 1983, he returned to Mexico and next to Carlos Valdemar, co-wrote the screenplay for his debut: "Cemetery of Terror" with which won several awards. In 1999 enters Televisa where consolidated his role as television producer. Among other programs it has produced: The counting of the damage, Martha Susana, Dog Day, the soap opera Amy, the Girl with the Blue Backpack, Dancing for a Dream, Singing for a Dream, The 5 gorgeous, Funny People, Looking to the New Timbiriche Band, The show of Dreams, Dancing for the wedding of my dreams, Mexico Initiative, America Celebrates Chespirito, Little Giants, parody, what you love, World Championship of Dancing with the Stars, I stand. He is currently executive producer Televisa, and managing director of a newspaper of shows entitled "Famous Express".

Lawyer, graduated from the Universidad Iberoamericana. It has an experience of over 20 years of professional experience in the area of intellectual property and in the entertainment industry. He was an associate of the firm Barrera, Siqueiros y Torres Landa, SC in the area of Intellectual Property, specializing in administrative law. He was in charge of the legal department of BMG Entertainment Mexico, during which time he negotiated the hiring of various international artists.. He chaired the Legal Department and Business Mexico and Central America at Sony Music Entertainment Mexico, during his tenure negotiating several contracts with artists, directors and producers, picture association contracts, sponsorship and management; It pioneered the celebration of distribution contracts with digital rights Telcel, Iusacell, iTunes, etc. He is currently a founding partner of Guadarrama Mondragon & Asociados, office-boutique firm, besides being Legal Counsel of Carousel Music Solutions. 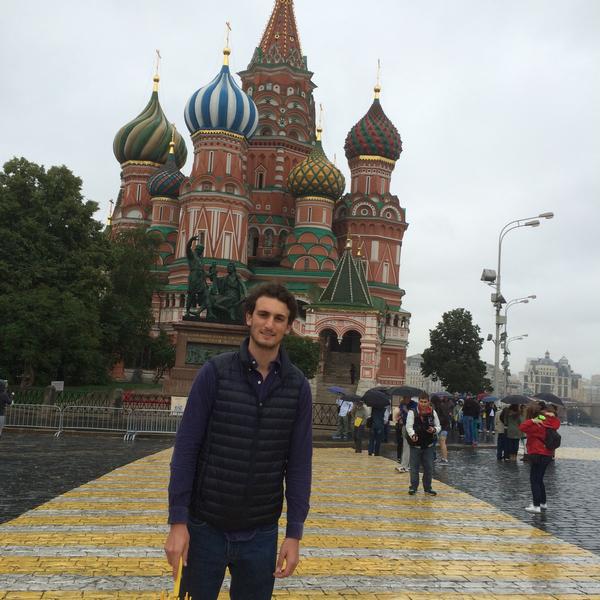 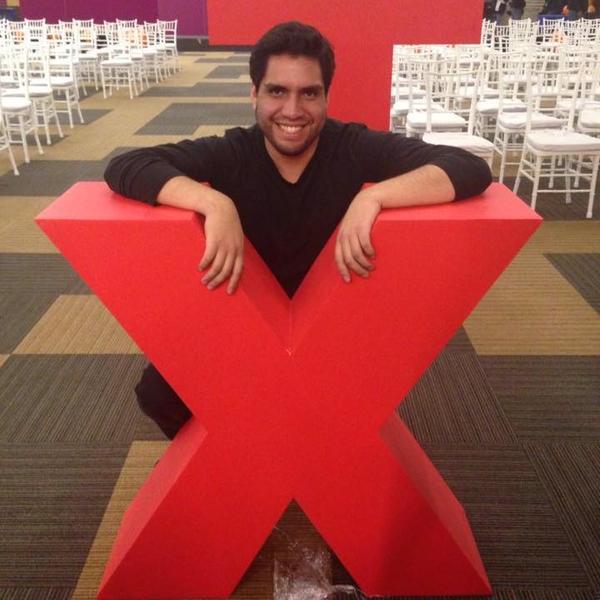