TEDxRiceU: Right Here and Now is about looking at where Rice University and the Houston community are in terms of ideas worth spreading. We hope to unearth voices that will spark discussion and highlight the unconventional wisdom that defines this region.

Maya and Varsha are the captains of Rice Rasikas, a classical Indian dance troupe. They perform a variety of dances across campus and at outside venues. They are a newly formed group, and are able to bring us halfway around the world with their performance.

He is the author of Captives and Voyagers, a study of black migration across eighteenth-century British Atlantic world. His current work focuses on school and neighborhood change in the urban south since Brown vs. Board.

Her post-graduate studies were centered around atomic resolution and three-dimensional reconstruction of alloy nanoparticles relevant for catalysis and plasmonic applications. In January 2014, she joined Rice University to pursue her research interests in catalysis and plasmonics, focusing on advanced optical and electron spectroscopy.

His essays have been published in numerous prestigious medical journals including The New England Journal of Medicine. Additionally, Dr. Nuila is also an accomplished fiction writer who has been published in McSweeney’s, Ninth Letter, and The Indiana Review, among others. His short story “Dog Bites”was anthologized in The Best American Short Stories of 2011, a collection curated by Pulitzer Prize-winning writer Geraldine Brooks.

Dr. Sidney Burrus is the Maxfield and Oshman Professor Emeritus of Electrical and Computer Engineering at Rice University. He received his bachelor’s and master’s degrees from Rice University, after which he served two years in the Navy, teaching electrical engineering at the Naval Nuclear Power School. He returned to school to earn his Ph.D. from Stanford University. He is widely known for his contributions to digital signal processing, especially FFT algorithms, IIR filter deisgn, and wavelets. In addition to DSP research, Dr. Burrus has been interested in the use of technology to teach and facilitate learning. He and five colleagues at other universities have published a book of exercises using Matlab (from MathWorks) to teach DSP. He has been part of the Connexions Project since its founding in 1999 and is now its Senior Strategist. He is the recipient of a Fulbright Fellowship, numerous Rice Teaching Awards, and the IEEE Jack S. Kilby Signal Processing Medal.

A graduate of Haverford College, with an M.A. from the University of Paris and a Ph.D. from Harvard, Stephen Klineberg is Professor of Sociology at Rice University. In 1982, he and his students initiated the annual “Kinder Institute Houston Area Survey,” now well into its fourth decade of tracking the remarkable changes in the demographic patterns, economic outlooks, experiences and beliefs of Harris County residents. The recipient of twelve major teaching awards and a much sought-after speaker in the Houston community and beyond, Klineberg is completing a series of published reports on this ongoing research, while also serving as founding-director of Rice University’s Kinder Institute for Urban Research.

Rajiv Pandya is the President of solar project development company GreanGrid Solar, and Co-Manager of renewable energy investment fund Clean Feet Investors. Based in Houston, Mr Pandya brings deep technical and commercial knowledge of the solar energy industry and extensive management experience from the corporate world. His passion for and vision of sustainability are respected throughout the industry. Mr Pandya earned his BS in Electrical Engineering from the University of Houston and his MBA from the Cameron School of Business. Prior to focusing full time in the clean technology space, Mr Pandya spent over 23 years with The Dow Chemical Company; initially as an Electrical Engineer at their Global EPC headquarter office in Houston, and ending as the company's Chief Procurement Director for the Asia Pacific Region based in Shanghai, China prior to his departure in 2010. 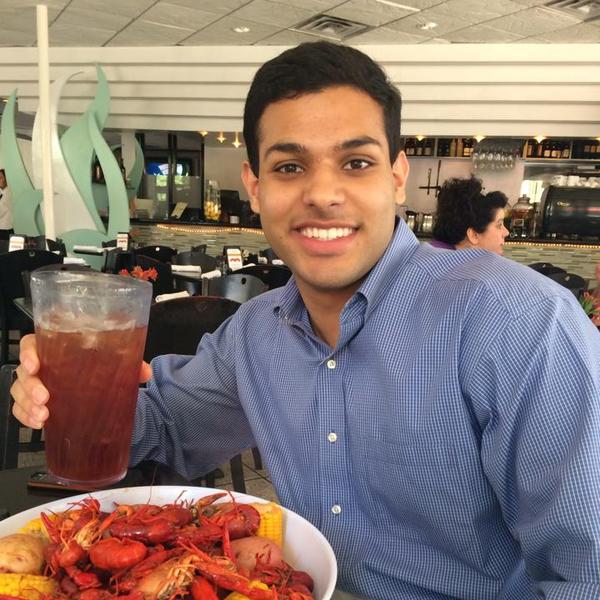