Theme: Yes, In My Lifetime

TEDxIlala is an independently organized TEDx event and will be happening for the first time in 2015. Our aim is to bring people together and share ideas in the heart of the city of Dar es Salaam. The theme for our event will be Yes, In My Lifetime.

Currently Head of Urbanism and Planning East Africa at Rodeo Architects, Anders Ese specalises in urban development in the global South, specifically issues related to urbanisation and poverty in Eastern and Southern Africa. Anders will be sharing ideas about urban development and what this means in Dar es Salaam. He will be focusing on need and demand, how these forces shape the way the city develops and what can be done to improve this process.

Lecturer at Nelson Mandela African Institution of Science and Technology, Dr Askwar Hilonga is the winner of the first Africa Prize for Engineering Innovation, for his innovations in water-filtration. In addition to his pioneering work in engineering, he will be sharing ideas on volunteering and the way this is practiced in Africa. Looking specifically at the opportunities volunteering provides for innovators and entrepreneurs on the continent, he be showing how volunteering has informed and assisted his engineering inventions.

Freelance photographer Daniel Hayduk is based in Dar es Salaam and is firm believer in using the power of visual storytelling to successfully convey work being done by NGOs and humanitarian agencies. In addition to working with aid organisations, he works with international news outlets such as the AFP, BBC and the UN’s Integrated Regional Information Network (IRIN). In 2014 one of his photographs was selected as Pictorial Photo of the Year by the News Photographers Association of Canada (NPAC). Recently co-founding Dar Post with Daniel Hayduk (also his co-presenter at TEDxIlala), he will be sharing his ideas on the importance of community journalism, the responsibility we all have to participate, and its vital role in Tanzania’s future.

Chief Operating Officer of Ubongo Media, producers of the Swahili educational cartoon Ubongo Kids, Doreen Kessy loves education and making learning fun. With Ubongo Media she is instrumental in the growth of the organisation, developing partners, and helping Ubongo’s unique content spread throughout the continent. She will be sharing ideas addressing education showcasing lessons learn in engaging new technologies to allow for children to be active learners, having an impact beyond the material being taught

From learning to play music by ear, Hekima Raymond now leads and is the Conductor of the Dar Choral Society. His overwhelming passion for music let him to revive the group in 2011 (formally Dar es Salaam Music Society). At the same time, he also founded the Dar Chamber Orchestra that accompanies and performs during Classical music concerts. Hekima has also used music as an opportunity for regional cooperation, with the Dar Choral Society composed of musicians from throughout East Africa and the world. Hekima will be sharing his ideas on how to make music, especially Classical music, more accessible.

A passionate advocate for refugee rights, Janemary Ruhundwa is the Country Director for Asylum Access, Tanzania. She leads efforts to provide legal services, livelihood and entrepreneurship training, and influencing public policy, for the unrecognised and marginalized urban refugee population. With her extensive experience of the refugee experience in Tanzania, and related policies, Janemary will be sharing ideas around the issues of encampment and current models of support for displaced people

With a passion for bugs Kigen Comptom will be sharing his ideas on the future of insect protein. He’ll be talking about an underwhelming insect with amazing solutions to global problems including a sustainable replacement for soy protein and as a solution to the lack of an organic waste disposal system in Dar es Salaam.

Currently a reporter with BBC News, Sammy Awami has a passion for community journalism, stemming from his early days in Mwanza working with Radio SAUT. Prior to joining the BBC, Sammy has worked with a number of Tanzanian media organisations including The Citizen, The Guardian on Sunday, Star TV, and The SAUT Times. He is a William Southam Journalism Fellow, winner of a Canadian Journalism Foundation Award and runner-up for a David Astor Journalism Award. Recently co-founding Dar Post with Daniel Hayduk (also his co-presenter at TEDxIlala), he will be sharing his ideas on the importance of community journalism, the responsibility we all have to participate, and its vital role in Tanzania’s future.

Filmmaker and journalist Tulanana Bohela has a passion for production and using media to improve the development of African societies, especially in the areas of business and technology. She is an established journalist with the BBC World Service and Co-Founder of Snap Productions. Her film Uthando has been nominated for the Ousmane Sembene Award at the Zanzibar International Film Festival and won Best Director at the South African School for Motion Picture and Live Performance, AFDA, in Johannesburg. Tulanana will be sharing ideas about how mobile technology is changing the way content is created and shared on the African continent. 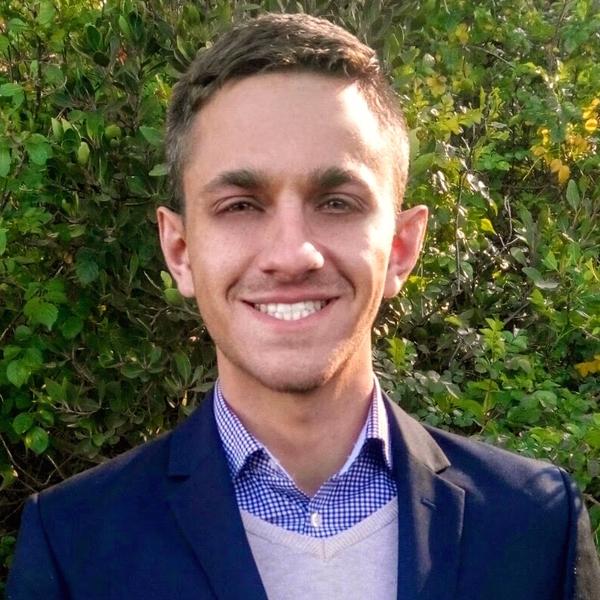 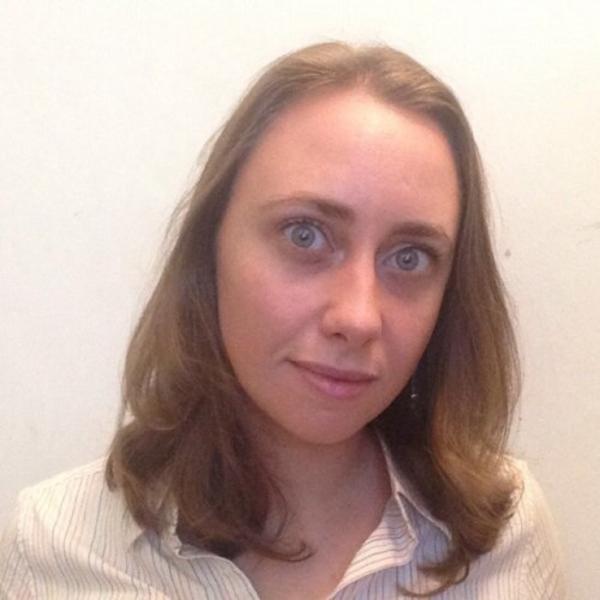