Cartoonist Jennifer Camper’s books include “Rude Girls and Dangerous Women” and “subGURLZ”, and she is the editor of two “Juicy Mother” comics anthologies. Her cartoons and illustrations have appeared in magazines, newspapers, comic books and anthologies, and have been exhibited internationally. Website: www.jennifercamper.com

Katie Cappiello & Meg McInerney are the founding directors of The ArtsEffect, an award-winning activist arts program dedicated to the development of youth-driven theatrical projects that explore the challenges facing young people globally. Since 2007, Katie and Meg have created and produced four critically-acclaimed original plays: Keep Your Eyes Open, FACEBOOK ME, SLUT, and A Day in the Life, and brought theater-based leadership workshops to kids/teens across the country and world. Their first book SLUT: A Play and Guidebook for Combating Sexism and Sexual Violence will be released on February 10, 2015 by the Feminist Press. Katie and Meg were recently honored by the National Women's Hall of Fame for their work with girls and young women.

Nathaniel McKeever is a senior at LaGuardia High School where he is an honors student and concentrates in trumpet performance. He is a member of ARISTA and ARCHON, the national honors and service societies, respectively, as well as part of LaGuardia’s Senior Orchestra, Senior Jazz Band, and Senior Band. Inspired by the death of his grandmother in 2013, he founded Arts in Action, a club whose mission is “Bringing the Arts to the Community.” This club has received multiple grants and an award since its founding and is now the largest community service club spanning all of LaGuardia’s five studios.

Orliana Morag, a sophomore honor student at LaGuardia High School of Music and Art, studies the violin. An avid orchestral player, Orli is a first violin in the all-scholarship Symphony Orchestra of the Interschool Orchestras of NY and the LaGuardia Symphony Orchestra. For the past two years, Orli has been invited to play with the Honor Orchestra of America. This past summer she toured Scotland with the ISO, as part of the Aberdeen International Youth Festival. Orliana has travelled extensively to speak to young people about cooperation and overcoming prejudice and bias through collaboration in music and art. She has given talks, presided over Ship launches, and presented concerts at the Havana Biennale, Miami Art Basel, in Moscow’s House of Music and Gorky Park, at The Model in Sligo, Ireland, and in New York at the NY Historical Society and the Brooklyn Bridge Park.

Robert Hammond is the Executive Director of Friends of the High Line, a nonprofit he co-founded with Joshua David in 1999. Since opening in 2009, the High Line has become one of the City's most popular destinations, welcoming over 6 million visitors per year. Before the High Line, Hammond helped launch several start-up businesses and worked as a consultant for a variety of organizations. Accolades include: Rome Prize by the American Academy in Rome (2010); an honorary doctorate from the New School (2012); and jointly with David, the Rockefeller Foundation's Jane Jacobs Medal (2010) and the Vincent Scully Prize (2013). He was a featured speaker at TED (2010). Hammond is a self taught artist and was an ex-officio member of the Board of Trustees of the Metropolitan Museum of Art (2001-2005). he is also a co-producer of "A Matter of Death and Life", a film about cities through the lens of Jane Jacobs.

Tauriq Jenkins is the founding Director of the Independent Theatre Movement of South Africa. The Zimbabwean born South African is doing a Master of Fine Arts in Acting at the Columbia University School of the Arts. His theater credits include Hamlet, Royal Shakespeare Company / Baxter directed by Dame Janet Suzman, Antigone directed by Shaun Mathias, as well as more than 20 classical stage productions. On film, he recently appeared on the BBC’s History of the World as Genghis Khan, and featured in Attack on Darfur (Best Film New York International Independent Film Festival.) Tauriq is involved in various Arts and Civic bodies in South Africa including the Performing Arts Network of South Africa, and The Southern African Theatre Initiative. 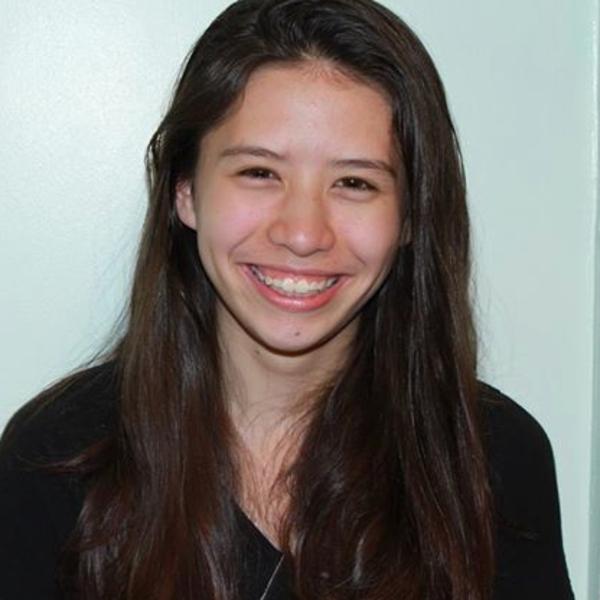