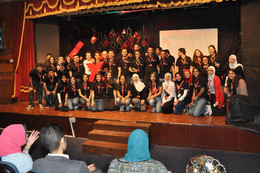 MOSAIC: is about having lots and lots of small scattered pieces that each one in its own might seem not that useful but with a little bit of potential and with adding value to these pieces and exerting effort on them; they can later on be a beautiful, meaningful, and inspirational thing. This actually can be reflected on the personal experience of people, the diversity of cultures within a nation or globally, or even on the sequence of thoughts that develop to become well structured ideas, then become more conceptualised inside the brain, and after words form a flow or a pattern that affects people around us. In the end, one will discover that each and every piece had a role that led to the bigger picture being produced beautifully.
Have you ever thought of stuff in your past that seemed ordinary, boring or even trivial back then, but started to make sense afterwards? Or felt the excitement of unrelated events in your life suddenly connecting towards a bigger
?purpose
So many times, the tiny pieces that make up our lives seem dull, imperfect and insignificant. And that’s what most people see. But every now and then a few people manage to see value where others see vanity; People who make masterpieces both art and science out of these shattered pieces.
We are bringing some of these people in the first version of TEDxCairoUniversity to help you find beauty and purpose in your own unique journey! Come and be !inspired to find meaning in the little things!
!We will be waiting for you

Deenah is a graduate of the school of business administration at MSA university, but that is just the tip of the iceberg for her, an Avid participant in MUNs, she has over 10 MUN experiences on both national and international levels, while also being one of the founders of MSAMUN. She now works with the “Ambassadors for dialogue” NGO as an assistant project manager in their noble efforts to help improve the quality of dialogue in countries all over the world.

Dina is a lawyer with a degree in international business law from Paris I-Sorbonne University. A participant in several student activities she held a secretariat post in ALMUN for 2 consecutive years lending her a strong background in politics and international relations. She was raised in several countries around the world and the African continent, which lead to her developing a unique philosophy about multiculturalism and ethnicity.

Dr Kareem Gamal is a Nutritionist & Health Coach, as well as a member of the Egyptian Society of Nutrition. After graduating from the school of pharmacy, he discovered his passion about nutrition and as a former overweight he decided to help others with the same problem he had. He’s a strong advocate of spreading awareness about self control and how it affects our lives, starting from school to the whole economy of our country. He is a master practitioner of Neuro Linguistic programming and uses it to help people overcome their weight problems by knowing their self control deficiencies and how to manage them. He is the co-founder of the “Cairo ToastMasters Club” which is a branch of the international “Toastmasters organization” for public speaking.

Khaled is a BE-Construction Management graduate. Passionate for Social Psychology and Systems Thinking, a discipline originating at MIT, he applied a systemic design approach to organisational management through his post as Secretary General of ALMUN 2014. After serving in the Military Corps of Engineers, he continued his part-time job as a mathematics and physics teacher for IGCSE students. He attended numerous conferences and workshops related to social issues and leadership.

Mahmoud is an innovative Engineer, a Prototype Designer, and a 3D Modeler. He designed a 3D Printer in the INJAZ competition, and he also designed a personal cooler that was selected as one of the top 5 projects in the Young Innovators' Award competition. In addition to that, he is a professional Machine Designer, and a freelance R&D Engineer in Toy Bricks' Design and Robot Modeling. He also works as a Cartoonist and a Digital Artist Freelancer.

Marwan Nazih is a fourth year Medical Student at Ein Shams University, who is an avid participant in extracurricular activities. Among his many involvements were AMWHO's assistant of delegates’ coordinator 2012/2013, EMSA's National Officer on Human Rights and Peace 2013/2014, EMSA's National coordinator on patients' rights charter 2014, EMSA's vice president 2015/2016 and finally The Wish Factory founder and president. Marwan is interested in helping others and truly believes that every individual member in a community can make a difference.

Muhammad is fourth year Med-student at Al-Kasr Al-Einy and he is the founder of LUB DUB magazine, which focuses on scientific research in the field of medicine along with having a social aspect to attract readers from different backgrounds as well. Muhammad is an avid participant in student activities, where he conducted several workshops and gave several speeches In the “Road to Lead” Program, as well as participating in several volunteer activities.

Perihan is an economics student at the faculty of Economics and political science and is an organising member in the Arab League Model United Nations. Her interests are more artistic as she is a ballet dancer and instructor She has a long standing history with music leading to her currently being a piano student at the Cairo Opera House. 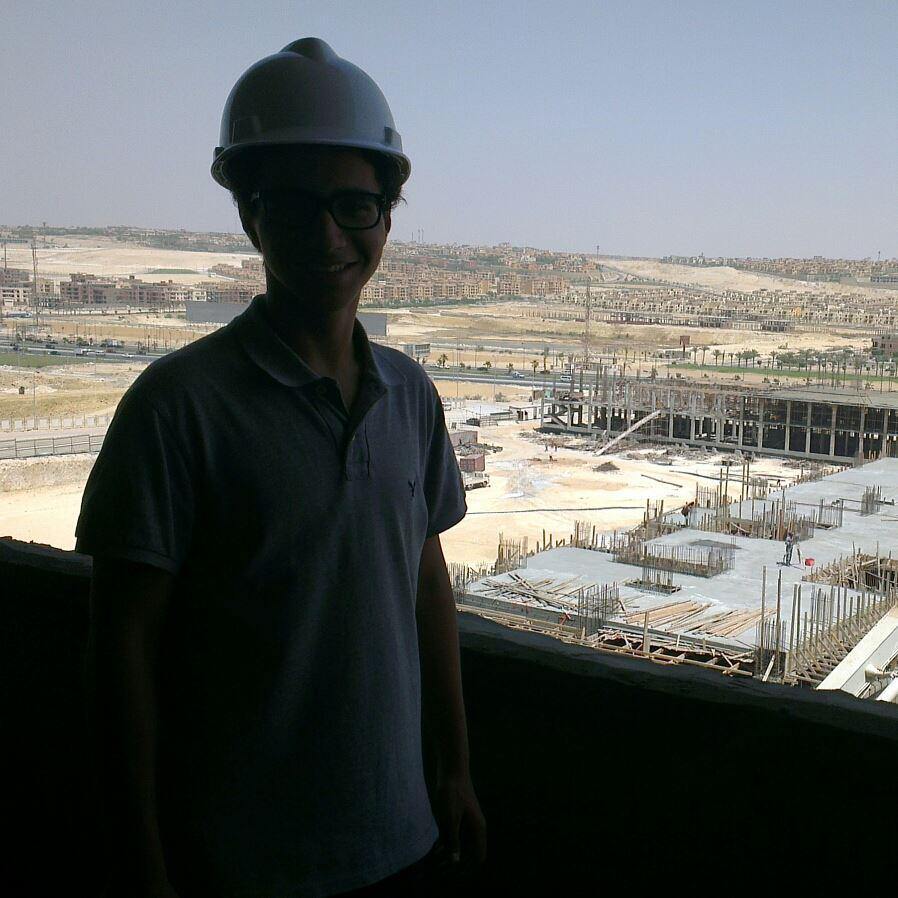 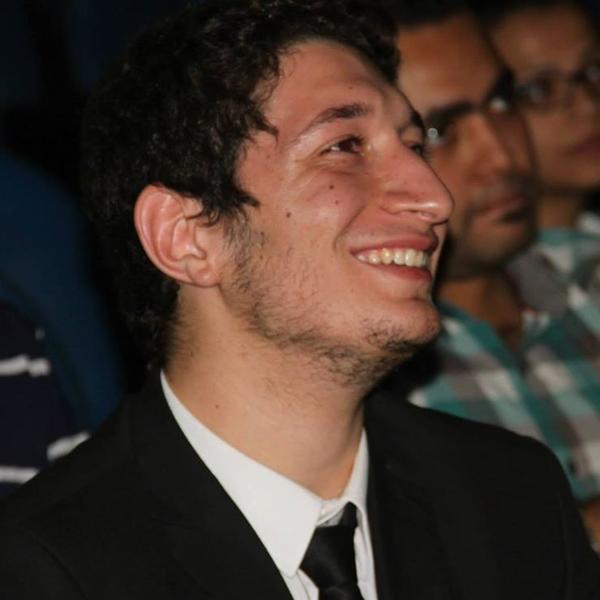