On June 5, 2015, over 700 outstanding secondary student leaders from across the Durham Catholic District School Board will gather for the Board’s 3rd annual TEDx event.

Under this year’s theme of Inspiration to Motivation, this unique experience will bring a lineup of dynamic speakers who will enlighten these students and change the way they see the world and themselves. The purpose of the event is to empower students to become reflective and creative thinkers; self-directed, responsible, lifelong learners; and collaborative contributors to our world, thus, making it a better place to live.

Tapestry is a professional theatre and opera producer that creates and produces for the heart of the here and now. In addition to producing a concert and chamber opera season, Tapestry has become an international crossroads for diverse musical and dramatic artists inspired to contribute to the creation and evolution of new opera.

Ashley Murphy is a 16 year-old motivational speaker who has spent her life overcoming obstacles and inspiring those around her to aim higher and never give up, no matter what others predict your future to be. She has travelled across North America and to Europe and Africa spreading her message of hope to young people.

Danya Sanderson is a 17 year old high school student at St Mary Catholic Secondary School. This is her second year as a part of the TED Ed and TEDx clubs at St Mary. Outside of TED, Danya is involved in the dramatic arts, enjoys photography, and has her black belt in karate. She is passionate about gender equality, learning new things, and educating others. She is also interested in the sciences and aspires to become a doctor.

Ellie Kozak is a 16 year-old Grade 11 student with a passion for global development. Ellie has been a competitive synchronized swimmer for 10 years, and coaches two swimmers with Down syndrome for the Athletes with Disabilities program. She has recently returned from Kenya after doing some volunteer work, then signed up to go to Nicaragua to study and gain perspective on global issues. Ellie hopes to change the world and learn more about new cultures as she grows. As part of her school’s TedEd club for two years, Ellie uses her Ted talk as a way to share her experiences, aspirations and ambitions.

Liis Windischamann is a model who has spent the majority of her career empowering women of all sizes, backgrounds and abilities to love their bodies. An advocate for positive body image, the former director of the world’s first diverse modeling agency frequently works with the Girl Guides of Canada and the Boys and Girls Club of America. Liis credits her successful modeling career by staying true to herself. She is described as a diversity leader in fashion who teaches women to rethink about their happiness and wellness; and has worked across North America, motivating women and creating in fashion. With 20 years of experience in the fashion industry, Liis is known as one of the most well known diversity leaders in fashion.

Michael Mori began working as an actor and musician as a child in New York City. Over the last three decades, his performance and recording career has expanded to include an award winning classical album, tours of Europe and the United States, and currently his position as Artistic Director of Tapestry Opera in Toronto. Michael currently sits on Opera.ca’s Board of Directors as the youngest member and is also responsible for founding Indie OperaTO, an association of 10 independent opera producers in Toronto, all aiming at bringing a renaissance to opera in Toronto. Recent directing credits include a new production of The Marriage of Figaro for Opera Columbus, Tables Turned (2015), Revolutions, Booster Shots (2014), Opera Briefs (2012, 2013), numerous new works workshops, in addition to assisting director Tim Albery on The Aspern Papers (Dallas Opera 2013), and director Sue Miner on Pub Operas (Tapestry 2011).

Empowering Parents and educating children about Internet safety. Paul has 25+ years of IT knowledge and expertise which he brings to his speaking engagements. He has presented to over 211000 students from grades 4-12 across Canada. Relating to kids as a father himself, and to parents as a professional his presentations are targeted so that each audience leaves with a wealth of knowledge and empowerment for their age level.

Multi-award winning professor Paul Delaney is a passionate educator originally from South Australia. He is a Senior Lecturer at York University and teaches a variety of astronomy-related courses. He has worked as a nuclear physicist for Atomic Energy of Canada and as a support astronomer at McGraw-Hill Observatory near Tucson, Arizona. As a passionate educator with a strong interest for astronomy and space for as long as he could remember, Professor Delaney coordinates a one-hour Internet radio program on astronomy every Monday evening on astronomy.fm. He has won several awards over the course of his career, including York University’s Faculty of Science and Engineering Teaching Award; the Royal Canadian Institute’s 2010 Sanford Flemming Medal for outstanding contributions to the public understanding of science; the 2015 Qilak Award from the Canadian Astronomical Society; and a top 10 finalist in TV Ontario’s Best Lecturer competition.

Having spoken at more than 500 elementary schools, high schools and colleges, Sean Mauricette a.k.a. SUBLIMINAL has a passion for educating and empowering youth. He is the founder of the program Laying Important Foundations Together (L.I.F.T.) which is a series of motivational talks and interactive workshops for students. A graduate from the University of Toronto’s Faculty of Architecture, Sean is a multi-award winning speaker for his leadership role among youth. In 2012, he received the Medal of Appreciation from the United Nations Association for his work as a motivational speaker. Sean uses his musical talents to help youth in high-risk neighborhoods. Through his performing, lecturing and mentoring, Sean is committed to helping youth around the GTA and the globe in the best way he can.

Simone Denny sang for the first time in her Grade 6 talent show and currently holds five Juno Awards under her name, earning her the reputation as one of Canada’s most well-known dance music vocalists. As a teenager, Simone landed the role of Mama in the Canadian production of Mama I want to Sing! Now this multi-award winning artist has performed all over the world, along with artists such as Patti Labelle and Jocelyn Brown. Simone is also the former lead vocalist of the euro-dance music group, LOVE Inc. A few of her top songs include You’re a Superstar and Broken Bones. Simone’s passion and motivation for the music world keep her working and exploring different genres of music, including the sounds of retro-soul. 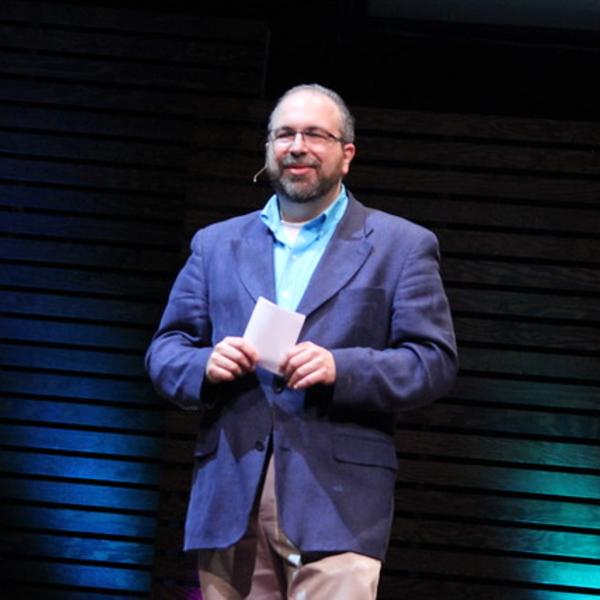 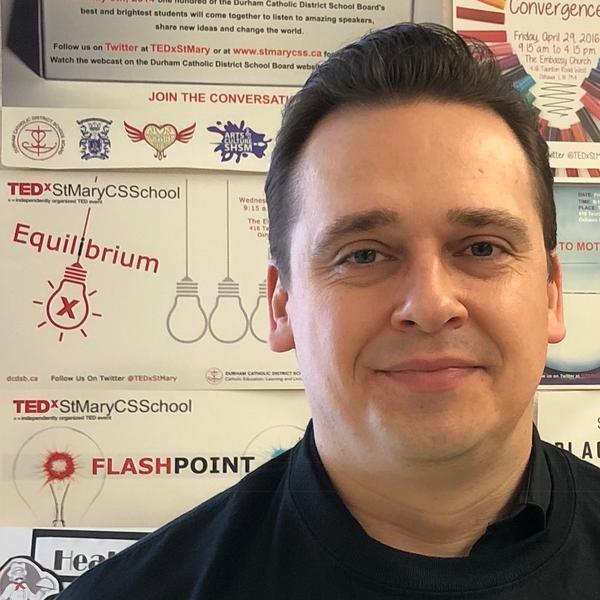