TEDxFSU Jena “x” stands for independently organized event and FSU is abbreviation for Friedrich Schiller University of Jena. It is the first official university-based TEDx event in Eastern part of Germany, which will be organized on 10th of February 2015 in Jena. This is the onset of tradition as TEDxFSU Jena will not end on the event day, but will be organized annually instead. Current organizers are group of international students united by the trust in power of ideas to make the world a better place. All speeches on the conference will be filmed and posted on Internet

Giovanni Dosi is a renowned and prominant professor of economics and the director of the Institute of Economics at the Scuola Superiore Sant’Anna in Pisa; Co-Director of the task forces “Industrial Policy” and “Intellectual Property Rights”, IPD – Initiative for Policy Dialogue at Columbia University; Continental European Editor of Industrial and Corporate Change. Included in “ISI Highly Cited Researchers”. His major research areas – where he is author and editor of several works – include Economics of Innovation and Technological Change, Industrial Economics, Evolutionary Theory, Economic Growth and Development, Organizational Studies. A selection of his works has been published in two volumes: Innovation, Organization and Economic Dynamics.

TEDxFSU Jena is proud to have among the speakers one of the most prominent German sociologist and political scientist. Hartmut Rosa is the full professor of Sociology at the Friedrich Schiller University of Jena and the head of the Max-Weber center of advanced cultural and social studies of the University of Erfurt.

Ivan Savin is a social scientist, an economist, a postdoctoral researcher at the FSU Jena. Main interests are concentrated (but not limited to) economics of innovation, agent-based modeling and computational econometric.

Martin Schneider is a young lawyer who after 7 years of studying found his profession in solving issues from different than common approaches. Inspired by that he founded his own financial consulting business and became an assistant writing concepts for an HR consulting company. Starting to be an author and co-author he loves to talk about issues people normally don’t face

With more than 20 years of experience in writing comedy for radio, television and theatre, we can consider Peter as one of the founders of the modern comedy scene in Belgium. He knows how to inspire and convince people and how to make them listen to you. He is an expert in adding humour to a speech.

Seymur Rasulov is a motive speaker who comes to us with a 7+ years of international experience in the library and information science world having received his MSc in Information Science from the University of Illinois at Urbana-Champaign. Before he joined Springer, one of the world’s largest publishers in Science, Technology and Medicine, Seymur worked at Qatar Foundation, The World Bank, The British Embassy and with some non-profit organizations, Seymur loves researching topics that are in a symbiotic relationship with one another such as courage, inspiration, motivation, dedication and success. Seymur provides free public courses to youth, particularly students in public speaking and building confidence.

Silke Uebelmesser is Professor for Public Finance at the Friedrich-Schiller University Jena and Research Professor at the Ifo Institute, Munich. Her research covers a wide range of topics in the domain of public economics. These, in particular, comprise issues related to social policy, education and migration policy. In her work she is interested in inquiring the implications of globalization and the demographic change for the sustainability of public activities.

Simone Vannuccini is an Economist of Innovation, Ph.D candidate at the FSU Jena. He is interested in how pervasive and general purpose technologies affect the dynamics of industries and the whole Economy.

Stefan Schweinberger is the head of the department of General Psychology and Cognitive Neuroscience at the Friedrich Schiller University of Jena. He is the author of plenty of research papers published in scientific journals. In 1992 he was nominated as the author of the best paper in Neuropsychologia. Since 2003 he is the honorary professor of Glasgow University.

Uwe Cantner is the Vice-President for Young Researcher and Diversity Management at the Friedrich Schiller University Jena. He is Professor of Economics at the FSU Jena and at the University of Southern Denmark, Odense and he is the Director of the Ph.D Program “The Economics of Innovative Change” and of the interdisciplinary Graduate School “Human Behavior in Social and Economic Change”. He is former President of the International J. A. Schumpeter Society. 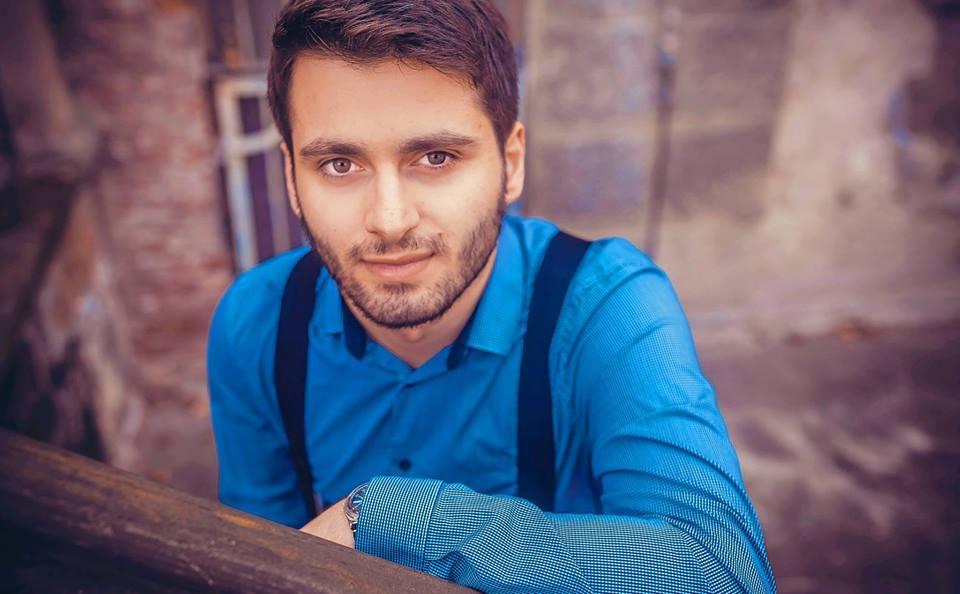