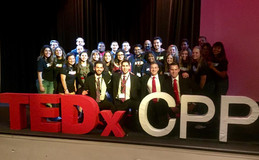 At Cal Poly Pomona our student body takes pride in being a part of the frontier of human advancement in technology, engineering and design. A major source of inspiration for many students roots from TED Talks, where those at the forefront of their respective industries are encouraged to showcase their innovative and enlightening ideas and perspectives. With the vast amount of resources at our university and a highly motivated team of students, we feel that the time has arrived to acknowledge the brilliance within our community by hosting an event that aims to highlight significant ideas. The opportunity to share ideas worth spreading, encourage enlightened conversation, and connect great thinkers commands the attention of our students, who are united by the common goal of academic progress. Our university boasts a wide array of excellent programs ranging from engineering, architecture, hospitality, agriculture and computer science, which lays the foundation for a broad base of eager minds to share insights amongst the TED community. Ultimately, our goal as organizers of TEDxCPP stems from our desire to honor an establishment that represents the same ideals that the TED organization stands for: growth, innovation, and progress. We truly believe that this event will invigorate and inspire our academic community, propelling both our students and university towards further pursuits of greatness.

When she was middle school, Araya survived a near-fatal car accident. She was told that she would be mentally and physically impaired, yet overcame her obstacles to become an outstanding student athlete. Araya's current goal is to be an Olympian, a spokesperson for the Paralympics and to start a nonprofit organization for disabled children.

Christopher Bates is one of the most popular lecturers in the Department of History at California State Polytechnic University, Pomona. His research focuses on the place of the Civil War in American culture, and he is currently at work on a study of Civil War re-enactors entitled "What they Fight For: The Men and Women of Civil War Reenactment."

Professor Guin has a BA in Communication Theory and Process - Interpersonal and Intercultural communication, and a MA in Human Communication - Performance Studies and Communication in the Classroom. Guin has been doing public speaking for almost his entire adult life. He spent 13 years in business before coming back to school to get his degrees. Guin has been a professor of human communication for over twenty years. He describes himself as having “a (self described) mental disorder, with a neurotic need to be omniscient.” This has led him to being a voracious reader, with particular interests in communication, the human brain, and psychology.

Jeff Weintraub is the head of technology development for the Amplify, a marketing agency based in Culver City, CA specializing in data-driven, influencer-based advertising on Instagram. He holds dual degrees in Engineering from California State Polytechnic University, Pomona, a law degree from Southwestern Law School in Los Angeles, CA and a technician’s certificate in Nanotechnology from the Donald F. Averill Applied Technology Training Center and the Bourns College of Engineering at University of California, Riverside.

Joined the California Restaurant Association in 1999 as the association’s Senior Vice President of Government Affairs and Public Policy, serving as restaurant industry’s chief lobbyist and strategist in California. Promoted on May 17, 2004 to the position of President and Chief Executive Officer of the CRA and its Educational Foundation. Currently serving as Vice Chairman of Operations for the California Tourism Commission. Appointed to “Dream Big Initiative” task force charged with maintaining California’s competitiveness as a global travel destination. Board member, California International Relations Foundation. California State University Chancellor’s Hospitality Advisory Board.

Kevin Lyman is best known as the creator of the Vans Warped Tour, which can be considered one of the most socially influential music tours in the United States. He pioneered the successful integration of corporate sponsors with the extreme lifestyle, creating a blueprint for sponsorship integration widely duplicated in the marketplace today. Kevin’s production agency, 4Fini, uses this blueprint to produce some of the most influential events in the world including branded festivals and custom events.

Schooled in the Basque Country and Mexico, Laida moved to the USA to earn a BA in International Affairs from Northeastern University. After having worked in non-profits internationally she settled in Los Angeles where she currently resides. As an educator, Aguirre developed curricula and led courses in Environmental design and transportation policy. In 2013, Aguirre was the recipient of the Dangermond Scholarship as well as the Chapman Technology Award, and in 2015 she will be the artist in residence of c.off, Stockholm.

Dr. Suketu Bhavsar is the director of the Kellogg Honors College at Cal Poly Pomona and a professor in the Department of physics and astronomy. His discovery of self-similarity in the clustering of galaxies, part of his Princeton University dissertation, demonstrated a fractal hierarchy for structure in the universe. He and his student Nigel Ling were the first to quantitatively demonstrate the reality of filamentary structure in early galaxy red-shift surveys. His research has involved numerical simulations, pattern recognition and statistical methods to quantify structure in the universe. In addition to problems in cosmology his interests include investigating the nature of time and consciousness.

Tom is the IT Chief Technology and Innovation Officer at the Jet Propulsion Laboratory. He leads a collaborative, practical, and hands-on approach with JPL and industry to investigate and infuse emerging IT technology trends that are relevant to JPL, NASA, and large enterprises. Tom has led remote teams and large scale IT best practices and tools development and change efforts in small startups, large commercial companies, in international venues, and in the US Government arena. Tom is a frequent speaker on the future of IT. He is currently working on defining The Next IT Decade as it applies to enterprises like JPL. He is consulting with industry and government leaders on what we can do about Social media and consumerization, Mobility, Analytics / Big Data, Cloud computing, and Key IT Disrupters, and how to transform IT into Innovating Together. 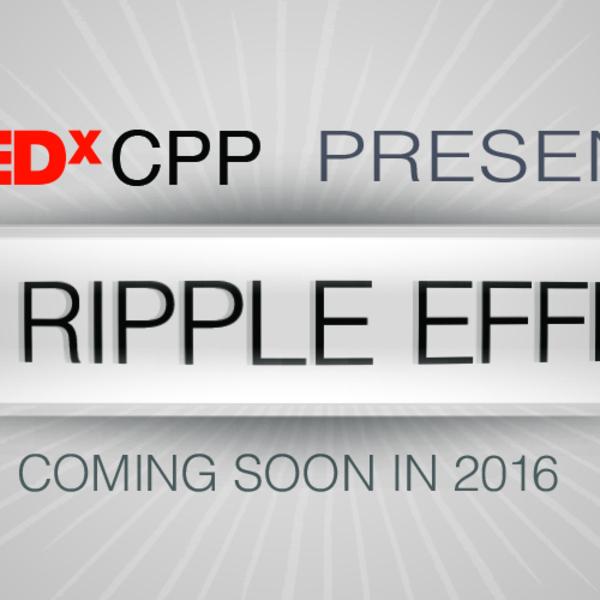 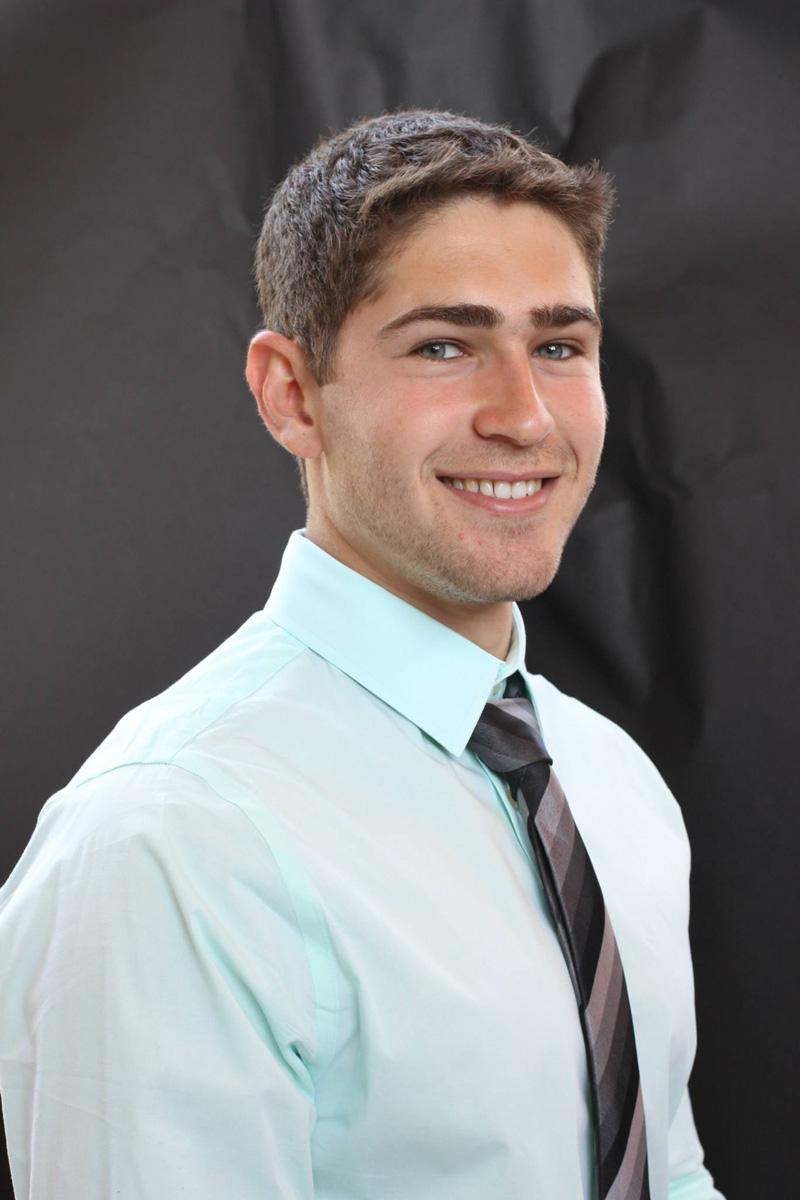