TEDxEastsidePrep is aimed at exposing the educational community to outside ideas and new ways of thinking. It’s about mixing worlds and generating new ideas out of that mental soup. Our audience and speakers will consist of a diverse of group of leaders, stakeholders and entrepreneurs in the worlds of education, business, technology and cognitive science.

Dr. Avnaesh Jayantilal joined Alstom Grid in 1999, and is currently Activity Director assisting electric utilities in enhancing grid operations and resiliency, business process optimization and customer satisfaction. More recently Dr. Jayantilal has supported the deployment of Microgrid projects for rural electrification in Africa. Dr Jayantilal received his Masters and PhD degrees in Electrical Power Engineering from the University of Manchester Institute of Science and Technology (UMIST). He is a Senior Member of the IEEE Power and Energy Society (PES), and a Member of the International Electrotechnical Commission (IEC).

Dr. Ilene Schwartz is a professor in the Area of Special Education at the University of Washington and the Director of the Haring Center for Research and Training in Education at UW. She earned her Ph.D. in child and developmental psychology from the University of Kansas and is a board certified behavior analyst (BCBA). Dr. Schwartz joined the UW faculty in 1991 and has an active research and professional training agenda with primary interests in the area of autism, inclusion, and the sustainability of educational interventions. She has had consistent research funding from the U.S. Department of Education since 1990 and serves on a number of editorial review boards including the Journal of Applied Behavior Analysis and the Journal of Early Intervention.

Jason Adams is a writer, editor, and media consultant living in New York City. Until recently, he was executive editor at pop culture bible Entertainment Weekly. His writing has appeared in various publications, including GQ, Food & Wine, Fortune, Runner’s World, Women’s Health, Men’s Journal,National Geographic Adventure, and ESPN The Magazine. Additionally, he has appeared on television and previously co-hosted a weekly radio program for SiriusXM, and has strong relationships in New York media, Silicon Valley, and Hollywood. Adams is from Chicago and got his start at Dave Eggers’ Might magazine, where he was a contributing editor.

Rainesford traded the Dean’s List for a gap year—following her belief that learning should be more than something out of a textbook, she decided to put innovation back into her education. In addition to co-founding a community yoga studio and optioning the rights to a manuscript she wrote at sixteen, over the course of her gap year(s), Rainesford published writing with The Huffington Post, Zouch Magazine, UnCollege.com, and founded an on-going arts interview series, The Young Artist Feature. A lover of story-telling and social good, Rainesford is tweeter-in-residence for The Ronan Thompson Foundation, where she is proud to be a social media volunteer, and works to make Mondays rock with The Monday Life. When she’s not turned upside-down on a yoga mat or reading a great book, Rainesford loves traveling, watching good movies, and having new adventures. She hopes to leave the world—and education—a little better than she found it.

Scott Young is a blogger, speaker and author. He previously spoke at TEDx EastsidePrep about his project “The MIT Challenge” to self-test MIT’s undergraduate computer science curriculum in one year, using their freely available information. His most recent project was with Vat Jaiswal, traveling to four countries, learning languages, with the goal of not speaking English for an entire year. He writes about learning and self-education at his website, ScottHYoung.com.

Vat Jaiswal is a graduate student, aspiring architect and filmmaker. His most recent project was with Scott Young on The Year Without English, where he traveled through Spain, Brazil, China, Taiwan and Korea creating four short documentaries on language learning and cultural immersion. He shares his work, including experimental time-lapse photography and an interview series with successful architects, at vatjaiswal.com 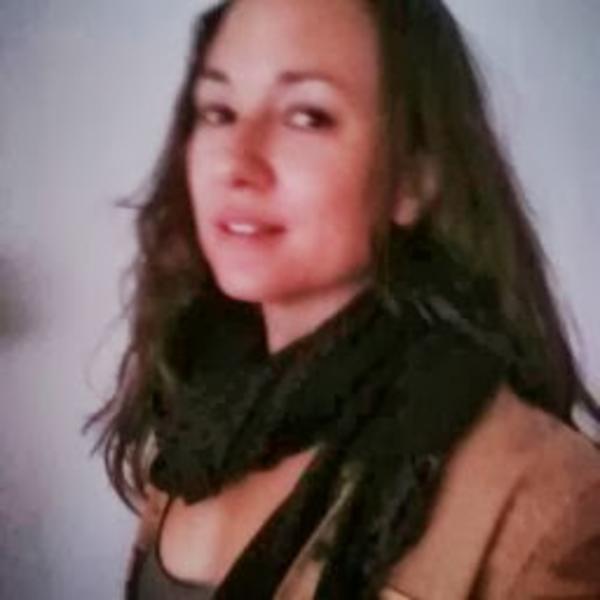