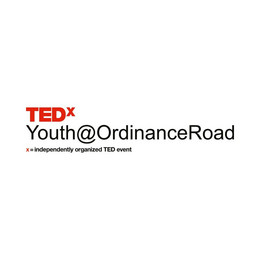 Our event, TEDxYouthOrdinanceRoad is the first of its kind in the Niger-Delta region of Nigeria and the only TEDxYouth event in West Africa this year, holding on the 15th of November, 2014 at Titie Hotels, Off Peter Odili Road, Port Harcourt, Rivers State, Nigeria.

It will connect youths between the age of 12 – 25 with world-changing ideas and stories that will cause them to journey outside the realm of present realities, propel them to dream of the future and act in line with their dreams under the theme Worlds Imagined. “Worlds imagined” is about the ability of youths to dream, imagine and see the future before it happens. With the current state of things in our world, it is important at this time that we talk about the importance of dreams in shaping the future and our roles in realizing these dreams.

Some of the objectives of our event are;
+ To connect youths with stories beyond the realm of the media
+ Encourage an intense digging into the fertility of imagination
+ Harness and channel the power of imagination into changing the world and
+ Give a reformative and restorative hope as a better world is forged.

Daniel Chibuzor Nnwoka is a compere and entertainer who goes by the stage name "Dan D Humourous". Defining his style of comedy as urban and cerebral, he has shared the stage with the very best in Nigerian comedy as well as international comedians. He was part of the first African performers at the Montreux Comedy Festival, Switzerland in 2011, The Nigerian Kings of Comedy (UK) and all editions Of Crack Ya Ribs around the globe. Daniel has been nominated for and won several awards including The Comedian of the Year (Nigerian Entertainment Awards, New York), Rotract Club Man of the Year and Most Enterprising Entertainer (Quantum Business School).

Mr. Donald Okudu is the organiser of TEDxStadiumRoad. He is the Principal and Creative Director of Mesh Advertising and Design Studios, one of the top advertising and communication firms in Port Harcourt, Rivers State, Nigeria. Mr. Donald Okudu has an extensive background and experience in Corporate Branding and Communication, Advertising and Publicity, for individuals, private and public institutions. He is very passionate about social projects targeted at the youths, making a creative difference in Nigeria's educational sector and attaining some form of cultural relevance through his work interests and undertakings.

Joyce Daniels is a professional Master of Ceremonies and CEO of Talklogenic Ltd, a company focused on providing Compere services to individuals and organizations. A graduate of Anatomy from the University of Port Harcourt, Joyce is also a certified Dale Carnegie Trainer with Carnegie University, New York; specialized in high impact presentations, public speaking, effective communication and human relations principles. Joyce has hosted events like; the Rivers State Investors forum 2011, Sleek Hair and Make up Nigeria Launch 2007, Port Harcourt Book Festival; 2011, 2012, 2013, and 2014, World Book Capital Opening Ceremony 2014, to name a few. In March 2014 she also founded Talkademy Training and Finishing School for masters of ceremonies.

Kukogho Iruesiri Samson is a Sociopreneur, journalist and poet. He is the Founder and CEO of WRR,Nigeria's largest poetry platform. Kukogho has authored one collection of poems, 'What Can Words Do?'.

Sylvia Dabota Simon Hart an 8 years old wonder kid as fondly addressed by her friends and admirers was born on 29th August 2006 into the family of Mr. and Mrs. Simon Hart in Bonny Local Government Area of Rivers State, Nigeria. She is a basic 4 pupil of Lucille Education Centre, Bonny. She is a very passionate person. Her best subjects are Christian Religious Knowledge and Basic Science. She loves to eat Indomie and carry out experiments. Her ambition is to become a great Scientist (Lab Scientist) and her role model is Marie Sklodowska-Curie who was a Polish and naturalized-French physicist and chemist who conducted pioneering research on radioactivity. 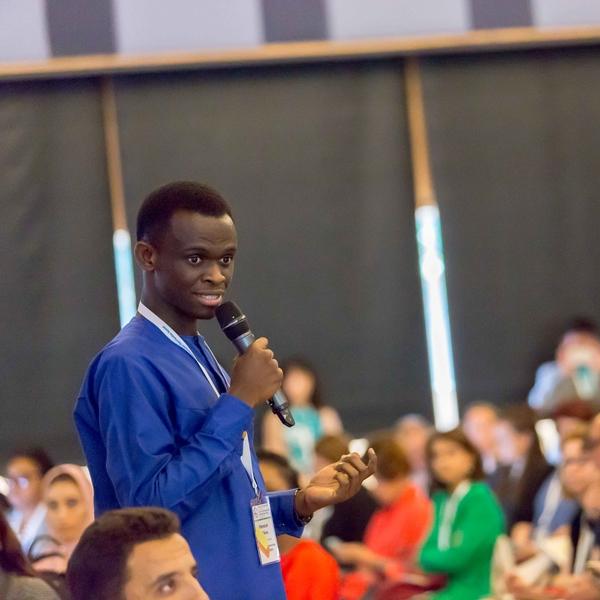