Describing it just an ancillary to TED will be grave injustice, it is in fact a microcosm of TED in which, a screening of TED Talks videos -- or a combination of live presenters and TED Talks videos will spark a good conversation and connections at the grass root level. Our goal is to bring together bright minds to give talks that are idea-focused and on a wide range of subjects, to foster learning, inspiration and wonder and provoke conversations that matter. We have made it an immediate priority to focus on the stories of Incredible India and its people, projects and ideas. We believe your voice would be critical addition to the TEDx JUIT stage. The whole organizing committee has left no stone unturned to achieve this arduous task of successfully organizing this event.

Our Theme: Defining the Redefined
Long ago man started to explore what he saw, observed or felt, and hence embarked on a journey to search information, knowledge and wisdom. From fire to stone and from stone to what not...Indeed the journey has been all about digging more and more. In this journey, plethora of thoughts, ideas, explanations, observations, conclusions and judgments have been aroused,  rather evolved from time to time. Man has steadily changed the way he thinks, reacts and takes a note of happenings around him. One thing which has kept this very human civilization moving and growing is this very thought of change, evolve and bringing newness around.

We at TEDxJUIT take pride in respecting this belief which has cultivated the human aspirations and intend every now and then.
With the continuous modification of our civilization, changing philosophies and psychologies at a rapid pace, differentiating, dissolving and emerging the concepts of life, and again with a focus on attempting to do the same, we at JUIT are all set for “Defining the Redefined” which emphasizes on the ever educing and evolutionary facet of our society. Interminably man has altered the rules of the game and at TEDxJUIT, we endeavour on excogitating and doing this once more so that the essence of the human fabric which drives its spirit is continuously taken ahead by the virtues of its values.

Defining the redefined is perpetually centered around questioning and defining the already defined set of rules...so lets do our part in journey of this Man. 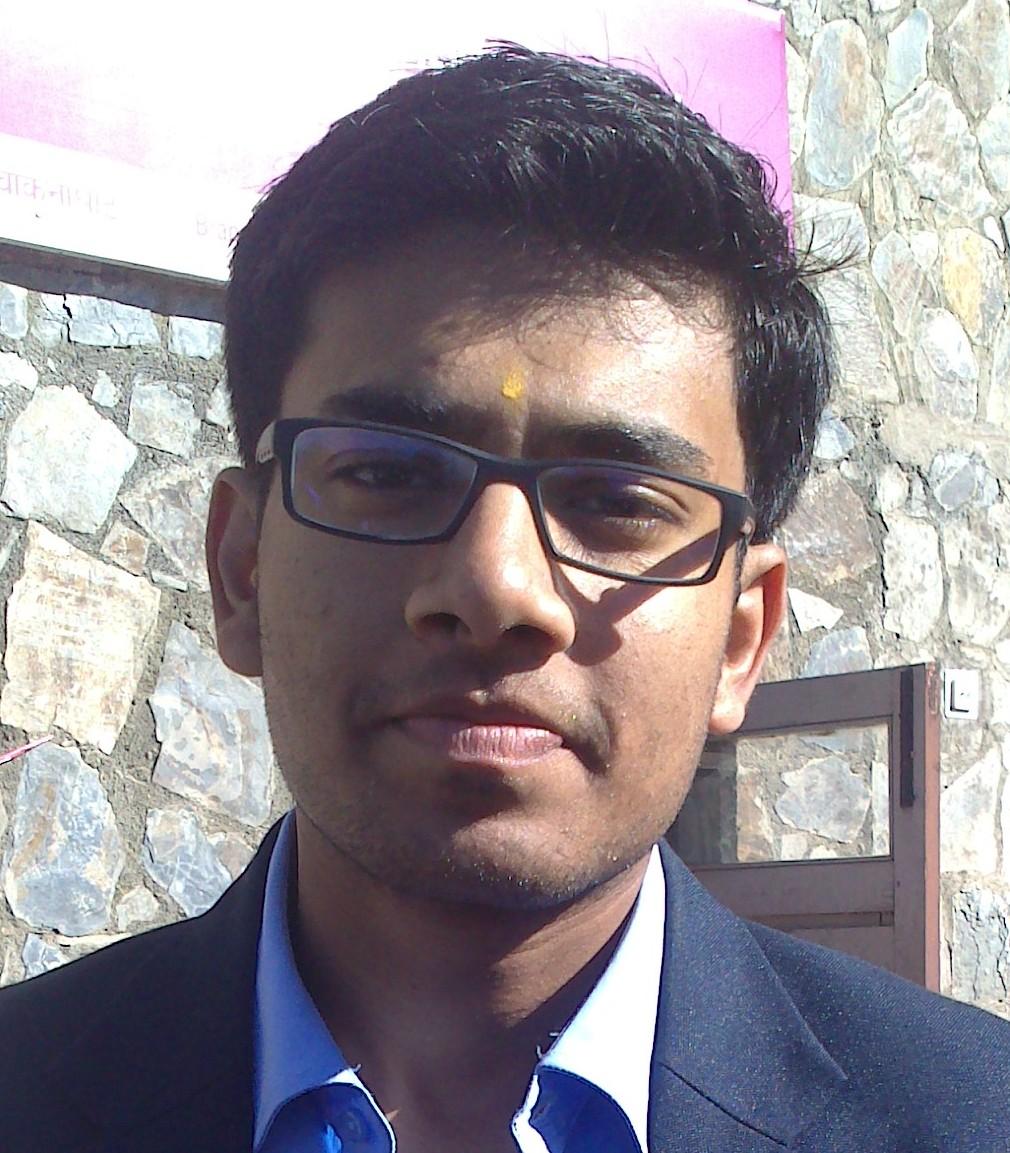