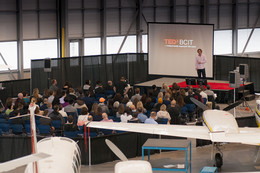 You are at a pivotal point in society, as change is arising in every aspect of life. The possibilities of what tomorrow will look like are infinite. With the rapidly changing political, social and environmental landscapes, the decisions that are made today will have a tremendous impact on the future of our society and the shape of our world for decades to come.

It is up to the students of today, to become the leaders of tomorrow. The decisions we make today can and will affect change, as we grow towards a future of sustainability, self-preservation and self-awareness. The possibilities and opportunities that are provided to us are endless and awe-inspiring. Change will happen; tomorrow will be different from today, and we are presented with opportunity unlike ever before.

TEDxBCIT 2014 is dedicated to illuminating the opportunities that are unfolding rapidly. The full day event will explore opportunity through connection, innovation, society and learning. TEDxBCIT will give you a full day of exciting, innovative and unique thinkers that will inspire and teach. This is a great opportunity to meet and network with some of forward thinkers today.

TEDxBCIT explores the opportunity to become a leader of today to help build tomorrow.

Ceilidh became interested in journalism at age 16 when she was selected to be a student reporter for the CBC. The experience ignited her interest in television journalism and opened the doors to a broadcasting career. At 19, she graduated from BCIT’s Broadcast Journalism Program and became the youngest writer at Global BC Television News. As the TEDxBCIT MC, she takes us on the journey of Building the Future

After spending nearly a decade in marketing and enterprise sales roles, Greg Malpass founded Traction on Demand, a Burnaby based cloud technology consultancy and software development firm in 2006. Contrary to his early intentions, and using his unconventional leadership style, Greg has grown Traction into a nationally recognized brand with 125 Tractionites, and in 2014, Traction was named the third best place to work in Canada.

Gwen is the National Mentorship Program Developer and Coordinator with the Women in Leadership Foundation. She teaches Communication and Public Speaking Courses at Langara College and Vancouver School Board. Gwen draws on her education and experience in Social Services’ and as a Life Skills Coach. Gwen is committed to people getting what they want in life.

Heather White wants to live in a world where people bring their souls to work (and life). A sought after "Authenticity Advocate," Business Advisor, Coach and Speaker, Heather's wisdom and advice has been featured in The Vancouver Sun, Fresh Magazine, Under 30 CEO and The Daily Love. In 2012 Heather was chosen to host Entrepreneurs TV, where she interviewed top CEOs and Founders from successful start-ups through to Fortune 500 companies. Entrepreneurs and Executives seek out Heather's advice and support as they work to grow personally alongside their professional advancements.

Kathryn is an entrepreneur on a mission to create a sustainable food future. She researches the viability of insects as an environmentally-neutral alternative to traditional livestock feed ingredients.

As the President of BCIT, Kathy is responsible for leading the institute it's exciting 50th anniversary celebrations which include the TEDxBCIT event.

From a young age, Lindsay was fascinated with how the world works. On a life long journey to explore human interaction, she has dedicated her life to building opportunities for people to connect, grow and learn using technology. She is the founder and CEO of Massive Media, a Vancouver Based digital advertising and web design agency and Executive Producer at GetConnected TV. Lindsay is considered by many to be a pioneer in the digital space. She has worked with dozens of leading tech companies including Samsung, Microsoft, HP, and Rogers Communications. Lindsay is also co-founder of numerous global communities

Rick Gibbs is co-founder and President of Neutron Factory Works Inc, an industrial contracting company operating out of Delta BC. In addition to running Neutron, Rick is also very involved in both the industry he serves and the communities which rely on it for their livelihoods; Rick sits on the Board of Directors for FIOSA/MIOSA Safety Alliance of BC, sits as Vice Chair for the BC Safety Charter’s CEO steering committee, Chair for Food Pro West, Vice Chair for the BC Food Processors Association’s membership committee and is an active volunteer and events coordinator with Quest Food Exchange.

Robert, or Bob as he is affectionately known, is the Chairman of GrowthPoint Inc. a Vancouver based Strategy, Leadership and Business Optimization organization. Leading Change is what Bob does. He has faced unimaginable adversity in taking groups in various organizations through the “Journey of Change” in order to help businesses and people be all they were meant to be. Along the way, Bob has been the recipient of two New York Festival Awards and one Summit Award (in Portland, Oregon) for Marketing Innovation Excellence

AHA Creative Strategies’ CEO, Ruth Atherley has developed and managed highly successful traditional and social media communications campaigns locally, nationally and internationally. She has identified that in this 24/7 connected world, doing the right thing all the time is much easier and more effective than having to face the destruction of your reputation and potentially your business.

Scott Carr is a trainer, mentor, coach, and founder of both Belief Trumps Talent and the Empowered Parents Network. Scott has inspired hundreds of students (and many more parents) from over 30 nationalities to learn how to seek balance and perspective in their lives and to develop the mindsets that allow them to achieve their best possible results.

Steve is an entrepreneur, leader and innovator with a passion for business, science, and adventure. After leaving school at 14 and early success in sales, he started ZAG at 19. From a $500 credit card, he grew the firm to 5M in annual sales in less than 5 years. A decade later the firm had 120 global staff. In 2005, he was diagnosed with a rare type of cancer for which there was no treatment, cure or survivors past a few years.

Trevor Borland is the owner of Pacific Bolt Manufacturing, a steel manufacturing company based out of New Westminster, British Columbia. Trevor is continually challenging himself, his company, and the organizations he works with, to be on the forward edge of thinking and to keep striving to improve the communities we live and work in by developing long-term, sustainable solutions. 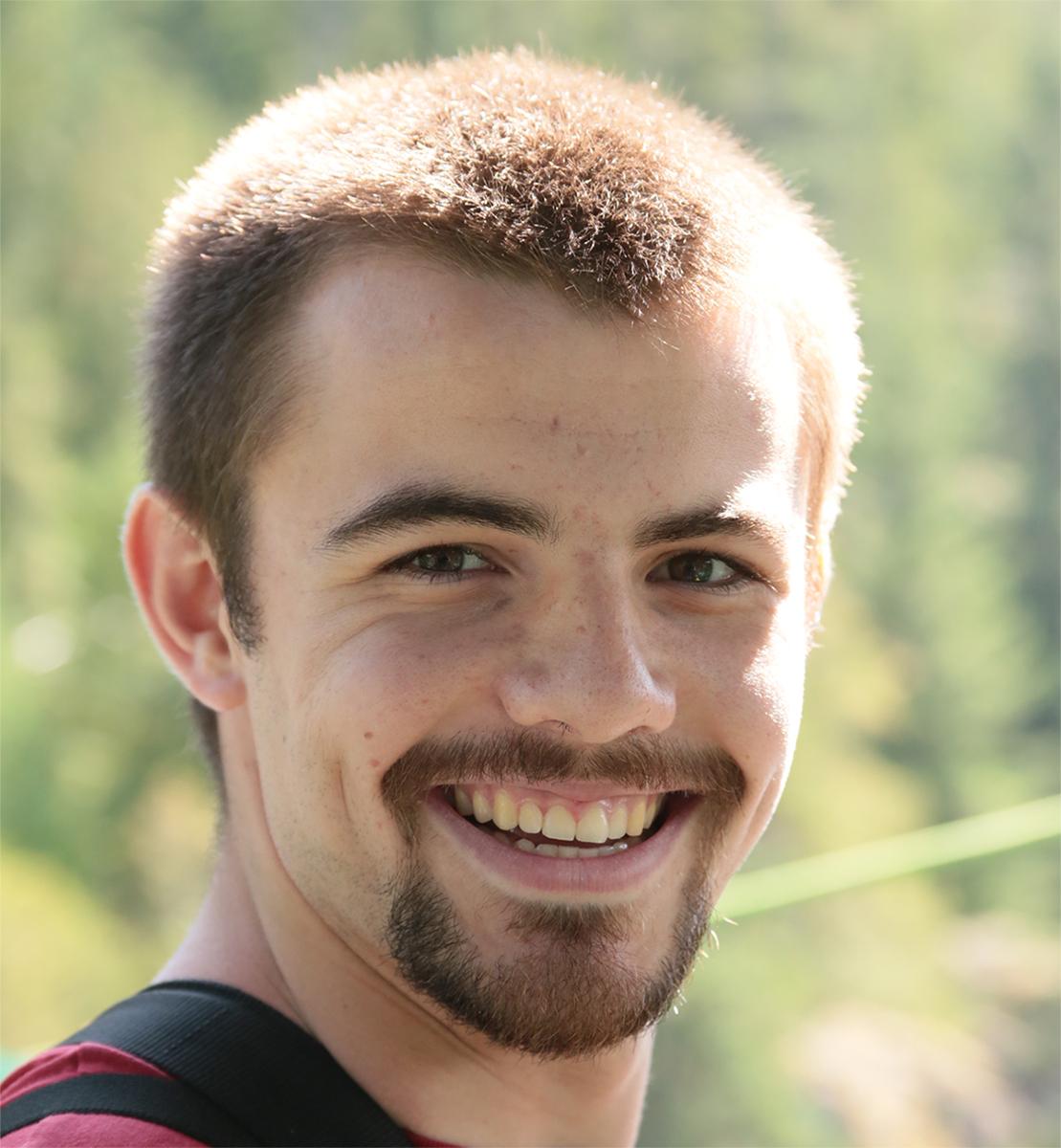