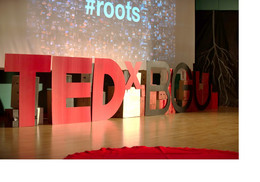 While roots seem frail and modest when seen above the earth, below ground they collect nutrients and provide a strong foundation for plants to grow. Our roots are often invisible, but they are the anchors that remind us where we come from, stabilize us in the present, and allow us to continue growing. Where will your roots take you?

Rachel Perry is a scholar of Modern and Contemporary art. She received her BA from Columbia University and earned her MA and Ph.D. from Harvard University. Since moving to Israel, she has taught Art History and Visual Culture at Tel Aviv University and Haifa University. She lectures regularly at the International School for Holocaust Studies at Yad Vashem on fascist aesthetics, the Nazi campaign againstDegenerate Art, Art during the Holocaust and Contemporary art, film, museums and monuments which deal with the Holocaust.

Shira recently completed her Master's Degree at Ben-Gurion University in the Department of Geography and Environmental Development. Her thesis on the global environmental dimension of Israeli meat consumption has allowed her to travel both locally and globally to present her research. Since moving from Be'er Sheva to Tel Aviv in October, Shira has made her way into the theater scene, recently performing in The Stage's production of The Vagina Monologues, and will be featured in an upcoming One Act Play festival. Originally from Baltimore, Maryland, she spends her free time baking vegan goodies for her business (Be'teva'on Bakery), playing volleyball, making herself laugh, and finding new creative outlets.

An Individual, Couples and Family Counselor, Group Facilitator and Author (Preparing for Parenthood- Keter Books). Born in the USA, raised in Peru until the age of 12 and since then in Israel, where she has spent most of her adult life. Diana has been involved in many Parenting Education projects in Israel, both in the public and the private sector and is involved at this time in creating a program to help bridge the gap between work and home in the long-hour work culture (Effective Relationship Management Models- ERMM). She is the very blessed mother of three grown young men.

Yosef runs a video production company that specializes in web-based promotional videos, for corporations and startups. During his free time, he runs a photography community called 52 Frames, which unites both amateur and professional photographers from all over the world, centered around the simple concept of a weekly photo challenge. He also leads monthly photowalks in Tel Aviv and is currently planning the next 52 Frames Photo Exhibition somewhere in the world. He is addicted to capturing beautiful things around him, rock climbing, and dark chocolate.

Liat was born to Argentinean parents and grew up moving between Israel and the U.S. She is co-founder and director of The Jeneba Project, an organization that expands educational opportunities for youth in West Africa. Liat is also involved in entrepreneurship and innovation for development projects and is now based at the Tel Aviv University Pears Program piloting the first Israeli competition to support entrepreneurs developing innovations that aim to solve critical developing world challenges. Prior to that, she worked with former Deputy Prime Minister Yossi Beilin at the consulting firm "Beilink", with a focus on Africa projects. Liat has directed multiple documentaries recording the stories of drug-addicted youth in NYC as well as survivors of the atomic bomb and conflict in El Salvador, Sierra Leone and Liberia. She holds a BA in Human Rights and Film and an MA in International Development.

Food writer and critic, media person, a leading promoter of the Israeli vegan cuisine and vegan culture, animal liberation and green lifestyle activist. Shavit has trained in cooking and pastry making, and for the last ten years or so has been writing about the restaurant and food culture in Israel. Shavit organizes and hosts vegan cooking workshops, lectures in varied venues and offers vegan culinary counseling, as well as publishing vegan recipes and information about vegan lifestyle on her website, 'Vegans On Top' and on the food channel of 'YNET', the most popular Israeli news and content website.

The question: "Did you come here to work or to play"? does not apply to Or Barnett. Or made playing games his profession. Since he was a child, Or used games to overcome his learning challenges at school. Or has cultivated a huge library of knowledge about games, gamification, game thinking and game mechanics. He invents result-oriented games for a living, and strives to change our world into a more enjoyable one with more games. With the help of games, Or helps people enjoy the journey while getting to the results. Or believes that it is possible, and even desirable, to mix business with pleasure, or even better: make business a pleasure. Or has more then 20 years of experience as an expert and guide in the "Gameology" field. During this time he has worked with over 400 different organizations, leading them to better results, using his gaming methods.

The co-founder and CEO for Saloona - the leading women website and blogging platform in Israel. www.saloona.co.il Eiron is a well-known figure in the Israeli media world and digital entrepreneurial scene. She worked for 16 years in the advertising industry, and is a former content VP for ‘Gitam BBDO’. Saloona was founded in 2010, and today holds 900,000 unique users a month, 90% of the women online in Israel between the ages of 30-50.

Mutasim, who is originally from Sudan, has been seeking asylum in Israel since 2009. He is the Executive Director of the African Refugee Development Center which advocates for the rights of refugees and asylum seekers. 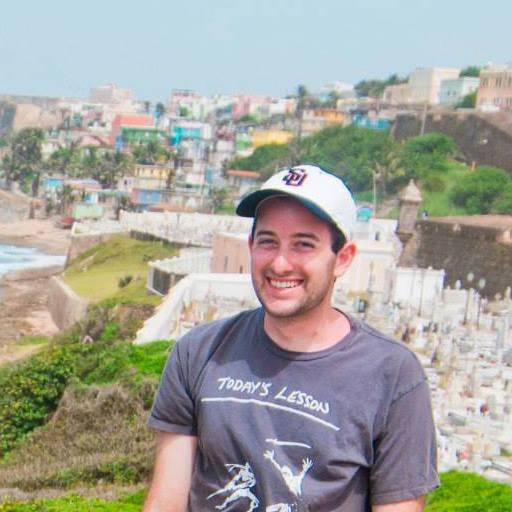 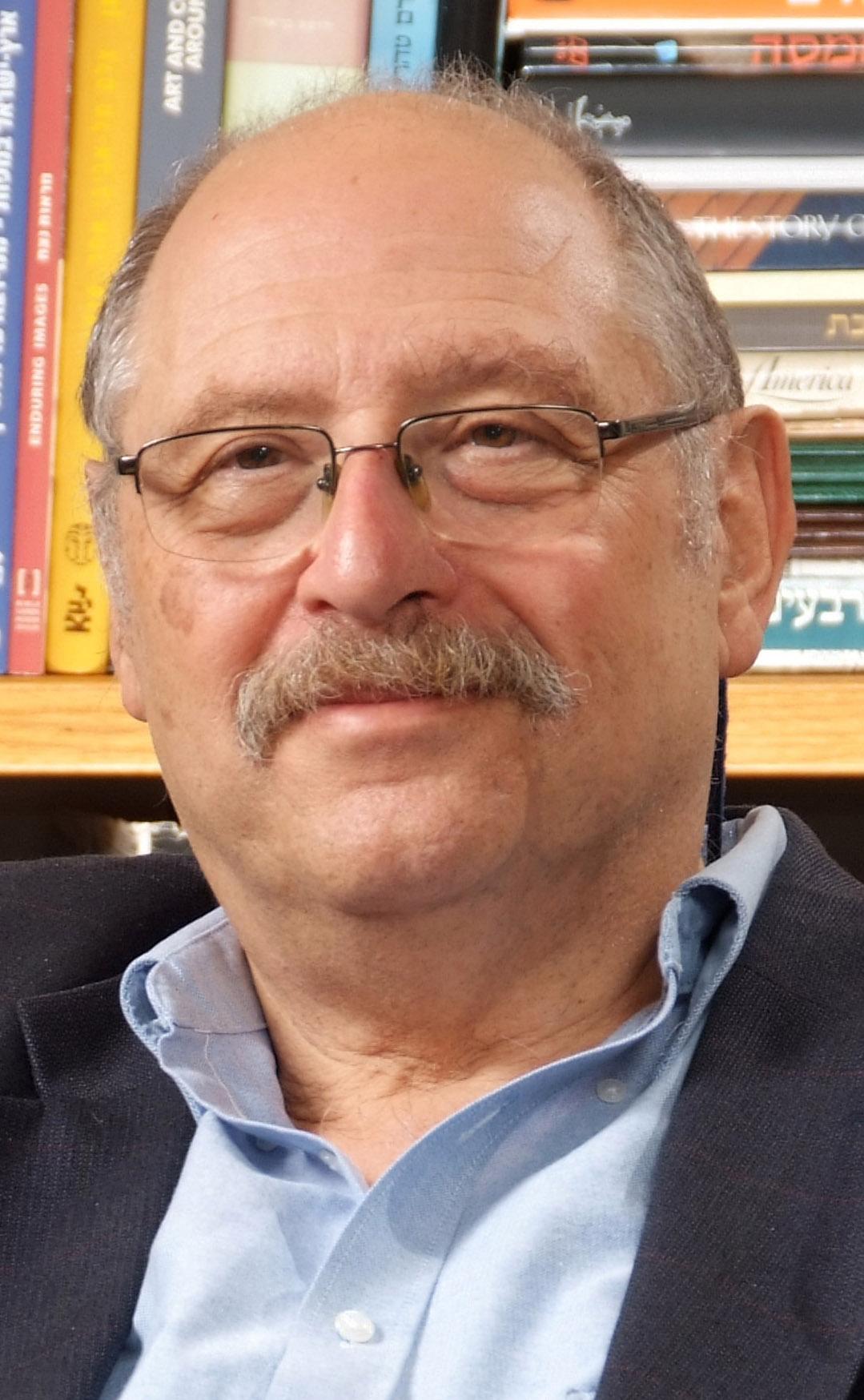