Netaji Subhas Institute Of Technology brings together scholars, explorers and artists in an extraordinary event called TEDxNSIT. This immersive, daylong conference shares the talents of NSIT’s speakers and performers with audiences from around the world and creates the magic that is TEDxNSIT. Thought is a free bird, but chained within the realm of one's conscious self. It needs a shot, an effort, a spark that glows, engulfing the thought process, triggering it to action. It needs some necessary ingredients to pop out. One's thought can revolutionize the world, creating the aura transforming the era. We at TEDxNSIT reframe the vision to open up your thoughts and make it happen. We present you the best ways to realize your thoughts and make it successful, go beyond the horizon, breaking the chain to create a civilized world.

Anand Shankar, a renowned photojournalist, left his career in journalism in 2010 to become a full time social worker and dedicating his time to the village Kalap situated in the Garhwal region of Himalayas. Shankar, a social entrepreneur, deployed all his competent skills to bring about a revolutionary change in the village.

Ankit Chadha, a graduate in History from Hindu College, who left his corporate job to get into reviving the lost art of storytelling called Dastangoi. He believes in the ideology that the spoken word is the ultimate truth in itself, that it is self-sufficient and propagative in nature.

An Oxford and Berkley alumnus Ms. Kaur has dedicated her efforts to ensuring legal aid to those wrongfully detained, arrested or prosecuted for Naxal terrorism in the remote area of Jagdalpur, Chattisgarh. Working alongside three like minds such as her, she joined the group in June, 2014. These four ‘Wonder Women’ as we would like to call them, work out of their modest apartment-cum-offices, having shrugged lucrative employment options, comfortable city lives and family-time.

K Arumugam, an IIT Bombay alumnus. Born in a village and brought up in a humble household, Arumagam left his lucrative job to pursue his passion for hockey and founded the Hockey Citizen Group in 2008. He firmly believes that social engineering is an instrumental tool in inculcating values and providing a level playing field to all.

Pallavi Singh is a young graduate who has been teaching Hindi to foreigners and expats in India for the last 4 years.She owns and runs "Hindi Lessons for Foreigners in India" which is a first of its kind initiative to help the expat community learn about the Indian subcontinent as well as engage with the local community without feeling handicapped due to a lack of understanding of the language.

Sajid Sharif, an IIT-Bombay and Stanford alumnus, was the next to pitch in with his thoughts. He is the founder of Good Fellows, a not for profit organization aiming to resolve problems related to social ecosystem, and stressed upon the fact that power of one and operational strategy in NGO’s. 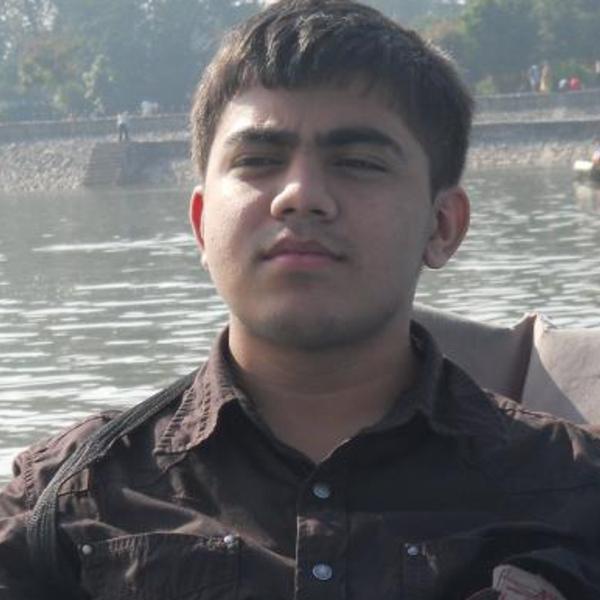